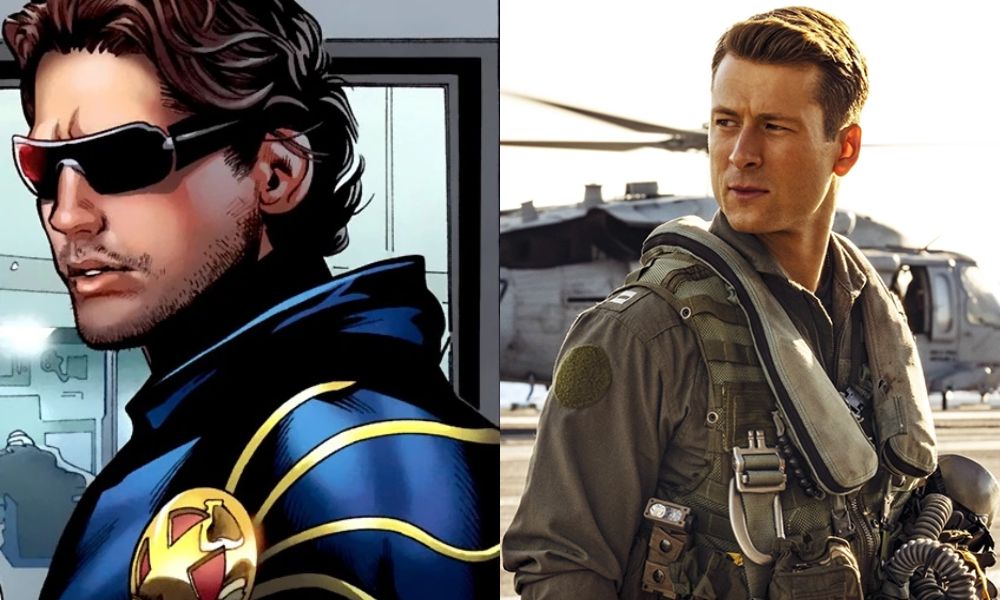 Without a doubt, Top Gun: Maverick is one of the most successful movie releases this year. The movie set the record for gaining the best second weekend at the box office despite the ongoing pandemic. The movie’s takeover caught everyone by surprise, especially since Top Gun was released almost three decades ago. The movie also knocked out Avengers: Infinity War on its 13th weekend in the theaters.

Top Gun: Maverick featured the comeback of Tom Cruise’s Pete “Maverick” Mitchell on the big screen. Aside from Cruise, the movie has an incredible roster of actors, which includes Miles Teller (Whiplash), Val Kilmer (Spartan), Jenniffer Connelly (Hulk), and Glen Powell (Hidden Figures), and many more. Joseph Kosinski directed the film with the screenplay from Ehren Kruger, Eric Warren Singer, and Christopher McQuarrie.

Before Top Gun: Maverick, Kosinski, and Cruise collaborated in the 2013 movie Oblivion based on Kosinski’s original graphic novel. Kosinski collaborated with Miles Teller in the 2017 film Only the Brave and this year’s Spiderhead.

Marvel is not new to fan castings and casting rumors, as the fans love to buzz around which actor would play their favorite comic book hero. And among the stellar cast of Top Gun: Maverick, a particular actor stood out among Marvel fans. One popular rumor is that Glen Powell will portray Scott Summers or Cyclops. The X-Men casting rumor first went viral on Reddit, but neither Marvel Studios nor Disney has confirmed it.

In a recent interview with Variety, Powell set the records straight about the trending X-men casting rumor.

When asked if he’ll play the well-known comic book character, he mentioned that Marvel hasn’t reached out to him about any role. He continued by saying he had no idea about the rumor. You can read his complete answer below:

“Before Comic-Con, everybody was like, “Dude, are you Cyclops?” No, I’m not. Nobody has called me. I don’t even have one contact info for Marvel, so I have no idea what people are talking about.” 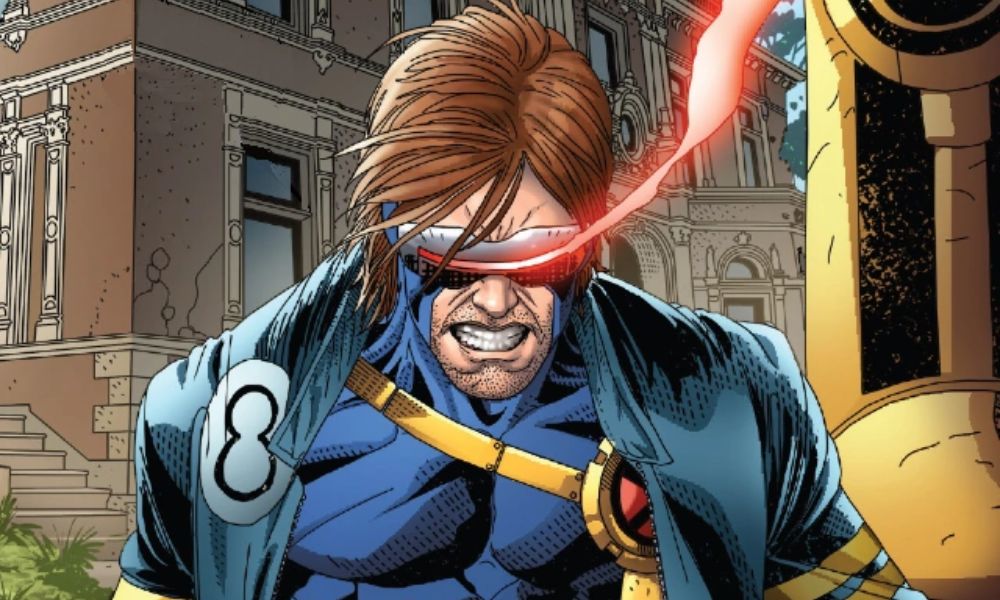 From what Powell has said, it seems like him playing MCU’s Cyclops isn’t going to happen. A few weeks ago, another A-list actress debunked another X-men casting rumor like Powell. The rumor says that Marvel has cast Hailey Bailey as Kitty Pride, aka Shadow Cat. The actress was quick to clarify the rumor via her social media.

The future of mutants in MCU

Marvel’s Kevin Feige has already revealed the future of MCU in the upcoming years at the San Diego Comic-Con not so long ago. We’ve already seen the slated movies that will comprise MCU’s Phase 5 and Phase 6. The Multiverse Saga will end with two Avengers films in Phase 6, the Avengers: Kang Dynasty and Avengers: Secret Wars.

Despite a number of expected films in the MCU, there are still no definite plans for an X-Men movie. However, Doctor Strange in the Multiverse of Madness has already given us the comeback of Patrick Stewart’s Charles Xavier / Professor X. On the other hand, Disney+’s Ms. Marvel also dabbled in the themes of mutants in the series. Marvel might use these references for the future of mutants in the MCU.

Powell’s denial of the X-Men casting rumor is just expected. It might take some time for us before we can actually see the mutants in the MCU. Perhaps the news about X-Men coming into MCU might come out by Phase 6’s end.