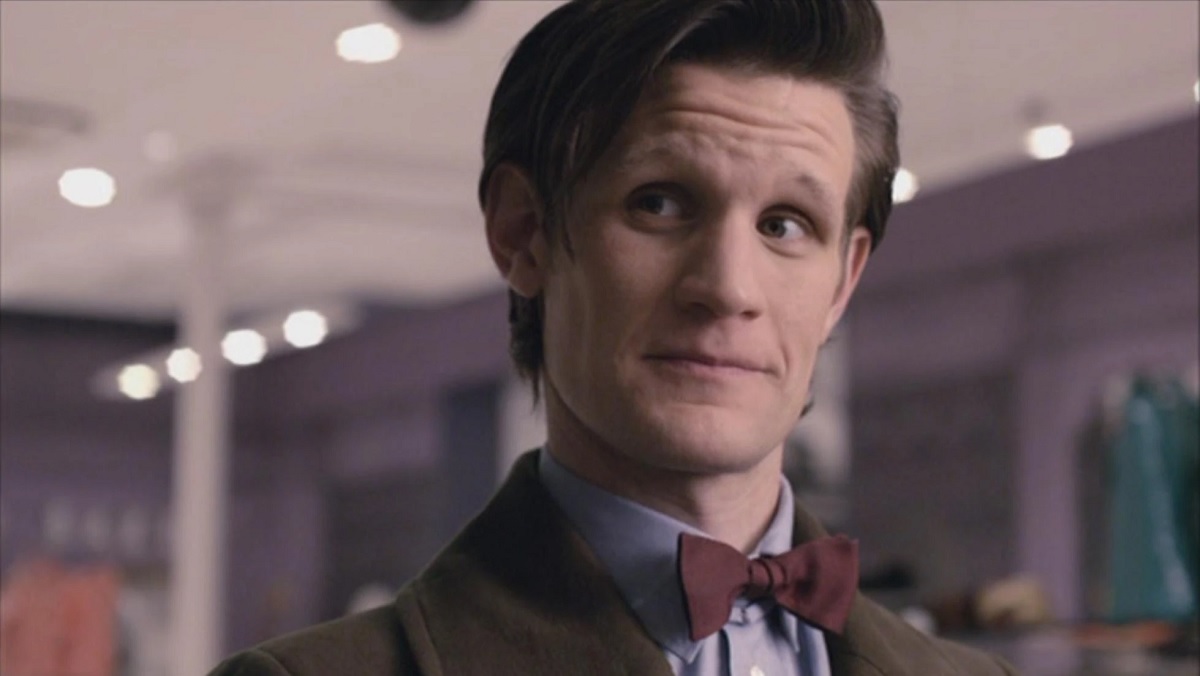 As the Doctor’s army was made up of some of his strongest allies, it makes sense that Jack would fight alongside him. After all, Jack is immortal and would do anything to protect the Doctor. Unfortunately, actor John Barrowman was too busy to film scenes for A Good Man Goes to War. In fact, he was filming the fourth season of Torchwood, titled Miracle Day! Unlike most seasons of the show, the BBC filmed Miracle Day in America, whilst they shot Doctor Who in Cardiff. As such, Barrowman couldn’t make it, so his character was cut.It’s unclear what role Jack would’ve had in the show. However, some fans have speculated that he would’ve taken Dorium Maldovar’s role. After all, Maldovar gets his head cut off, and we know Jack will turn into the Face of Boe at some point! Either way, it would’ve been nice to see Jack return to the show to meet the Eleventh Doctor. 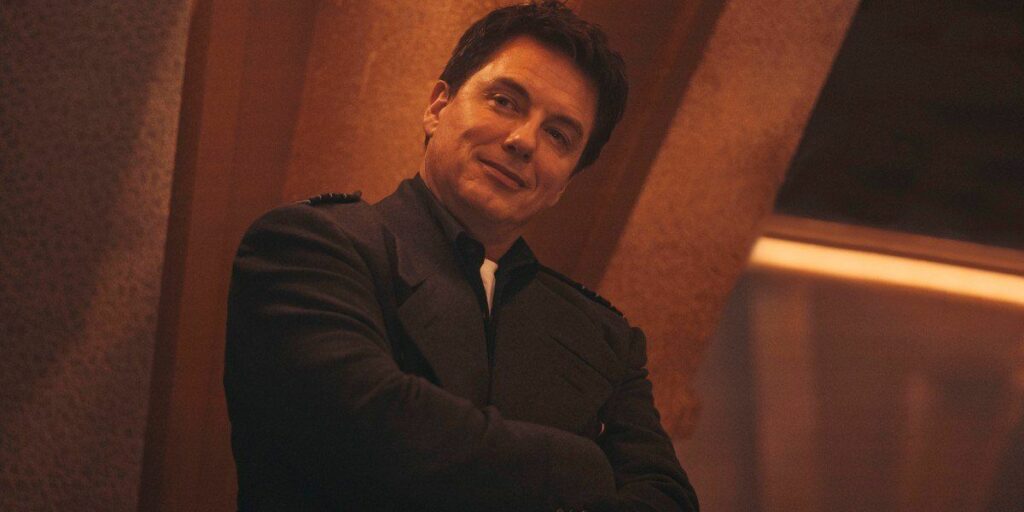 This wasn’t the first time that fate stopped the pair from reuniting. Originally, the expanded universe novel The Coming of The Terraphiles was going to feature Jack meeting the Eleventh Doctor and Amy. For unknown reasons, the BBC cut this as well.

It wasn’t until Fugitive of the Judoon that we finally saw Jack return to the world of Doctor Who. This time, instead of the Eleventh Doctor, he met the 13th Doctor, Jodie Whittaker. In his first appearance, he left her with a mysterious message, although he didn’t directly meet her. During Revolution of the Daleks, he busted the Doctor out of interplanetary jail. That’s what we call a friend!

Sadly, if you’re looking for another return, then you’re out of luck. Although Russell T Davies is returning as showrunner, Captain Jack has pretty much been ruled out of the series. Recently, reports emerged about Barrowman’s sexual misconduct during the show. He has since addressed the backlash on Twitter, though not in the best way. He may have planned to meet the Eleventh Doctor at some point. Unfortunately, it seems that Jack is all out of luck and won’t be coming back again to the show.