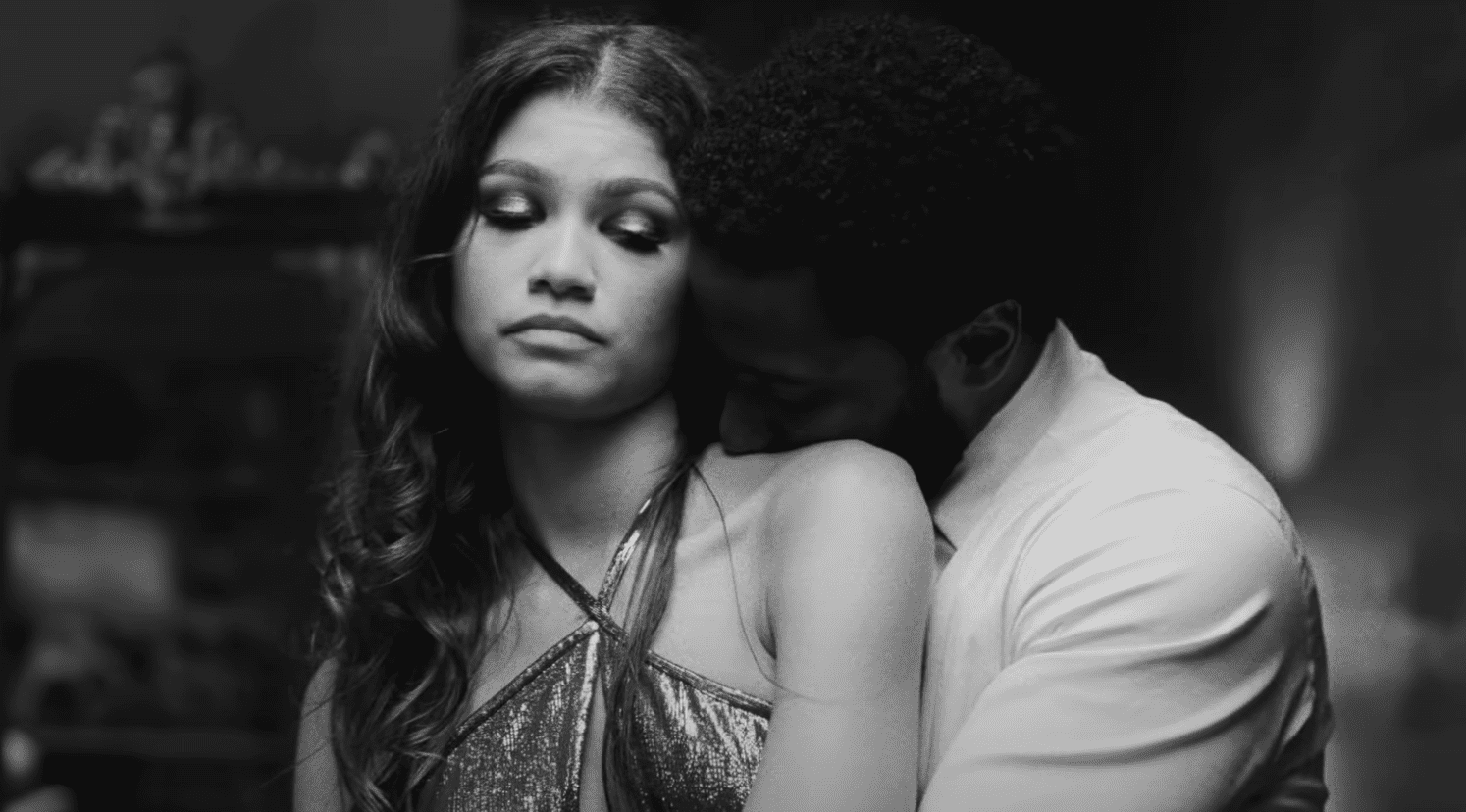 Remember when Hollywood, and the rest of the world, shut down almost a year ago? We were all left wondering when our highly anticipated films would come out after theaters across the world closed down. And shortly after, we were left to question how any movies would get made. Would we see a gap of no new releases to reflect brief shutdowns? Some filmmakers decided to capitalize on the ongoing pandemic and make movies about it. Others decided to take the overwhelmingly limited filming conditions and make something special. One movie, Malcolm & Marie, took this approach, and we finally have a trailer to let us know if it paid off.

You can watch the new trailer for Malcolm & Marie below.

This movie appears to show us what lovers are like when they are free from the influence of the outside world. When nobody is watching, how do we love? And how on Earth do we know if we’re loving properly? Zendaya‘s Marie and John David Washington‘s Malcolm are a seemingly in-love couple who are returning from an important event. When Malcolm has made an unclear mistake, all of their problems begin to rise to the surface, and the chaos of love begins.

The trailer for Malcolm & Marie makes the film seem like an intimate close up of a brief couple’s quarrel. Though, there is just enough tension boiling under the surface to make us question whether things are on the edge of explosion.

500 Days of Summer, the 2009 acclaimed film about two very different approaches to romance, has a famous tagline that reads “This is not a love story. This is a story about love.” In only a few words, this tagline tells us everything that we need to know when going into the film: you can have a story about love without it being a love story. Meanwhile, Malcolm & Marie has a tagline that reads “This is the story of love.”

This similar and equally eye-catching tagline might serve as a warning that Malcolm & Marie is going to be brutally honest in their portrayal of two young lovers. Love, one of the most universal feelings of all, will always have movies, poetry, novels, plays, songs, and everything in between written about it. This film is sure to capture a small portion of the force that drives us all. 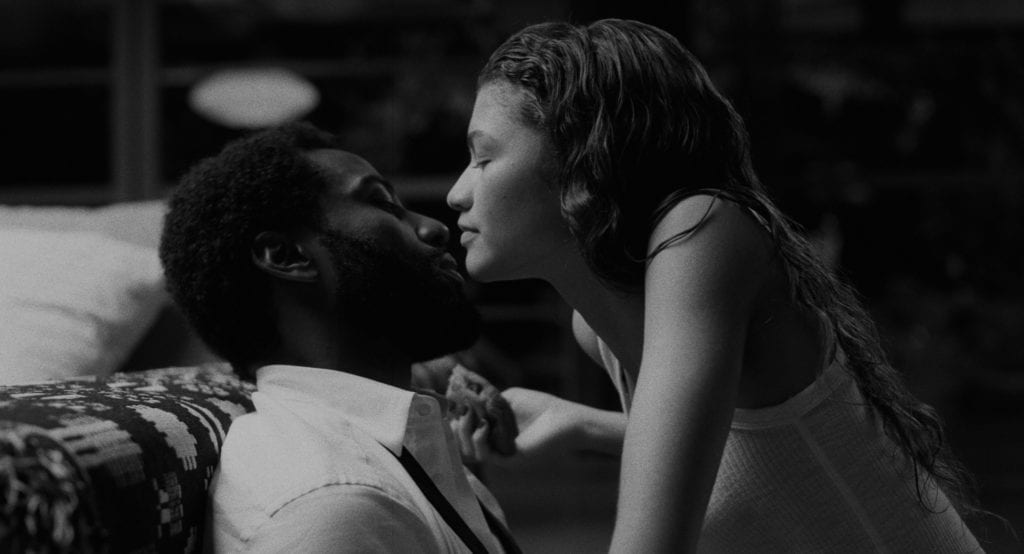 As mentioned, some filmmakers were eager to capitalize on the ongoing and worsening global pandemic. One film, Songbird, even made a sci-fi thriller that exaggerated the very problems we’re facing now (check out our post about the Songbird trailer). While that film clearly took safety precautions into their own untrained hands, Malcolm & Marie promises to be a COVID-made movie that’s different.

Writer and director Sam Levinson, the creator of HBO’s Euphoria, wrote the screenplay in a matter of days, and it was almost immediately shot. All cast and crew were subject to strict COVID-19 regulations, and no news of any outbreaks on set was announced. What started as a quarantine project for Levinson has become a movie that is already generating plenty of Oscar buzz for both leads. While we can’t say for sure, we’re pretty confident that this movie is going to be talked about for quite some time.

Does the new trailer for Malcolm & Marie make you as excited as we are? Let us know your thoughts in the comments below!