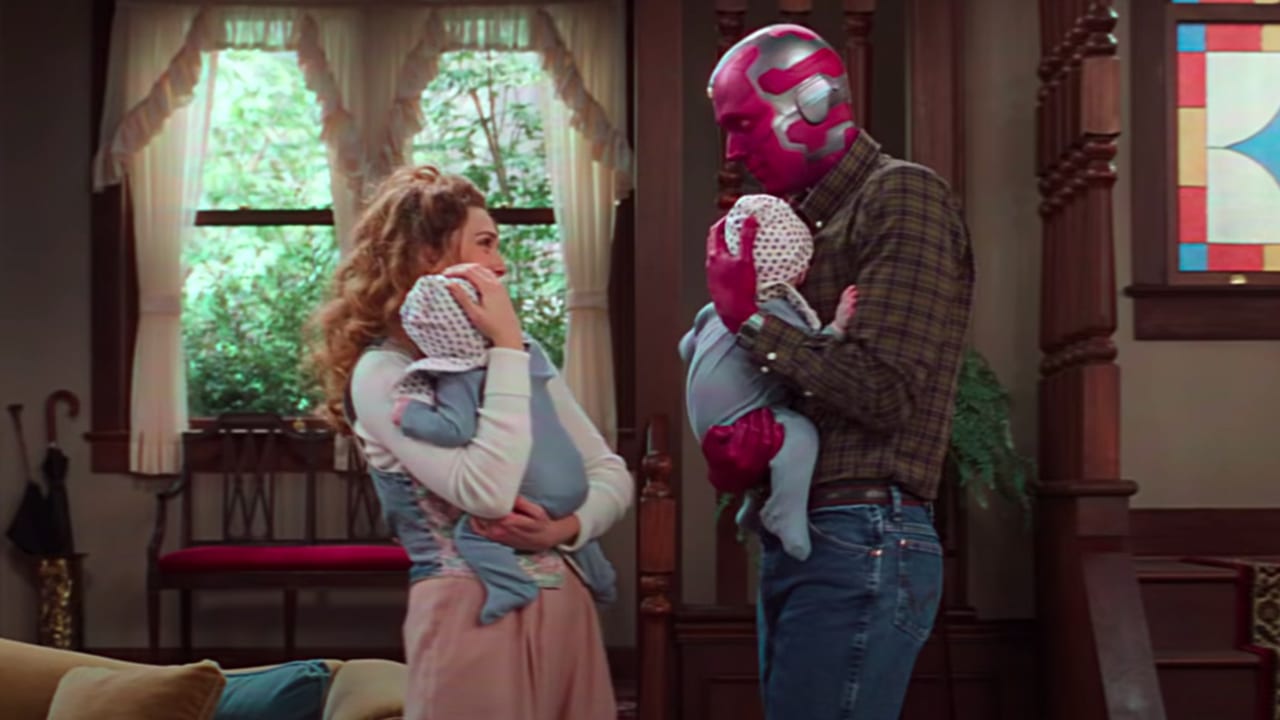 Disney+ basically asked fans if they liked to binge-watch, and then told us “too bad” after we said yes. While the majority of us have gotten used to entire seasons dropping at once, giving us the freedom to watch them at our leisure, The Mouse has had other plans. So, when news that WandaVision wouldn’t release all of its episodes simultaneously on the day of its premiere, we were a bit bummed. Its release date is soon, and we were sure that one episode wouldn’t be enough. Fortunately, we just found out some pretty good news: its premiere day will see two episodes!

News of the WandaVision premiere date getting two episodes comes shortly after it was announced that the series as a whole would have nine episodes. The initial episode count was only six, which was reported on Disney’s Investor’s Day. Was there just so much fantastic content that needed to fit into the Phase Four installment? Whatever the reason, we’re just happy that we’ll get lots of content.

From the sneak peeks and trailers that we’ve seen of WandaVision, it’s sure to be a chaotic journey of a television series. It will follow Wanda Maximoff’s (Elizabeth Olsen) life after the events of Avengers: Endgame, which was enough trauma to drive the most well-adjusted person off the rails.

Do you plan on watching WandaVision as it releases on a weekly basis? Or will you wait until all of the episodes are available and then stream it all at once? Let us know your plans for watching this exciting new series ahead of its premiere on January 15th! We’re also curious if you like Disney+’s strategy of going old-school and holding off on releasing everything at once.

The Malcolm & Marie Trailer Is Finally Here
Chilling Adventures Of Sabrina Season 4: Should You Watch?