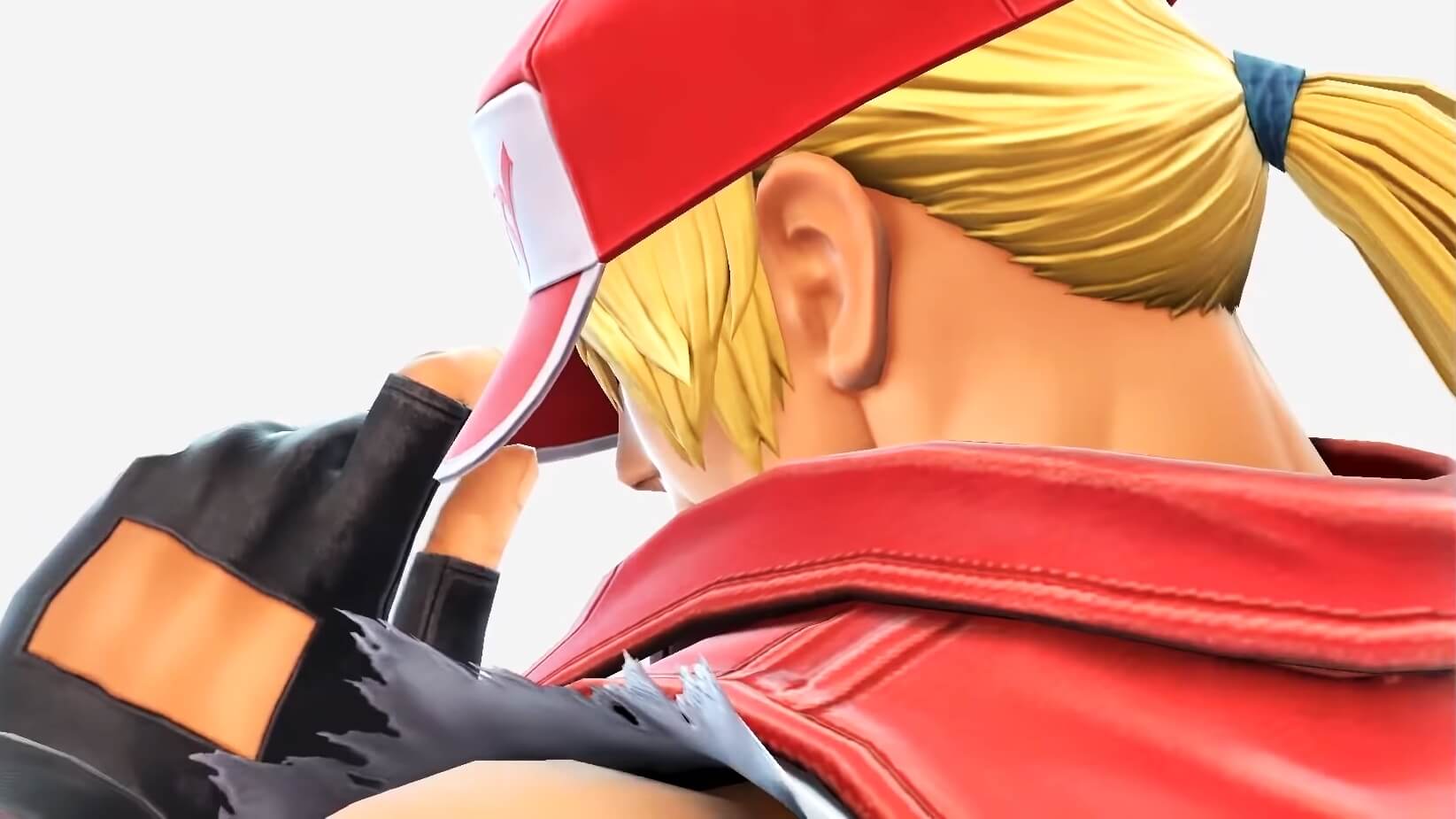 Who is Terry Bogard, and What is Fatal Fury?

Fatal Fury is a fighting game, which first debuted in 1991. Popular Japanese-Chinese game developer SNK created this game. The original title, Fatal Fury: King of Fighters, refers to a fictional tournament in which a crime boss hosts the strongest competitors in an American city called South Town. The most popular characters in the series are the crime boss, Geese Howard, and the Bogard brothers who seek to remove him from power. Terry Bogard and his brother Andy show up in every Fatal Fury game, with Terry taking center stage in most cases. Now, he’s ready for a new challenge in Super Smash Bros. DLC out now! 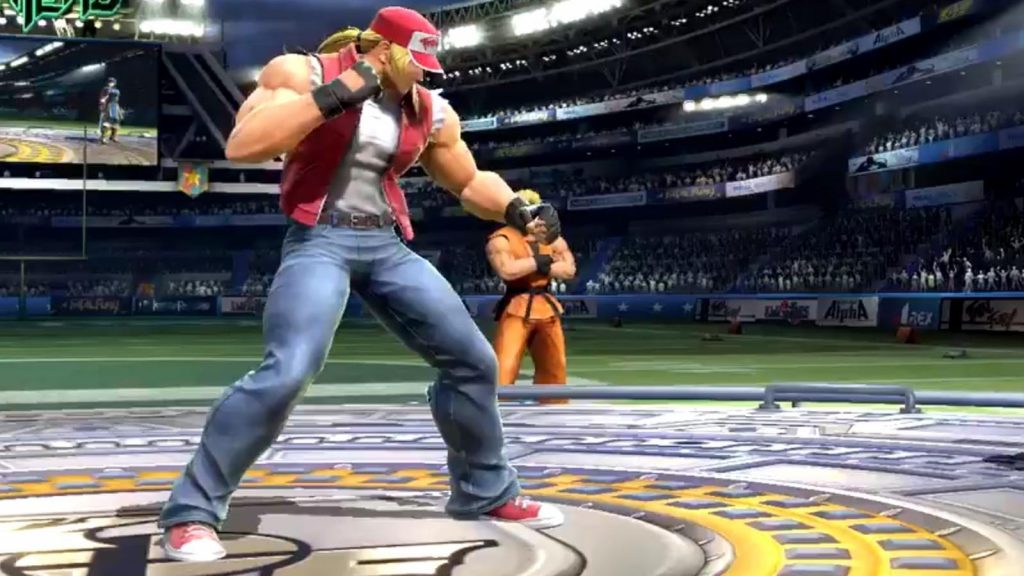 The Super Smash Bros. DLC event featured an in-depth look at Terry Bogard. Sakurai himself showed off his moves, which all replicate Fatal Fury’s combat style. For example, Terry always faces his opponent, just like in traditional fighting games. Ryu from Street Fighter does the same thing. When jumping over an opponent, Terry immediately faces his enemy without the player’s input.

Maps that come to Super Smash Bros Ultimate from Fatal Fury also mimic the game’s environments. For example, you’ll see a number of fighters from the SNK series in the background as spectators. The maps also don’t feature “out of bounds” areas, but rather employ force field style boundaries that cause damage when you come in contact with them after a big hit.

If You Enjoy the Fatal Fury Soundtrack, You’re in Luck

Another notable addition with the latest DLC pack is the amount of music coming from the Fatal Fury series. In the livestream event, Sakurai notes that he asked SNK for 20 songs he could use in the new game. He gives this number because he can’t quite choose from the 50 or so songs he truly loves. So, what does SNK do? They give him access to all the songs he wants! That’s going to sort of throw off the balance in the totality of the Smash Ultimate soundtrack library, but it’s great to see this music live on in a new and popular game.

It’s no surprise Super Smash Bros Ultimate DLC usually brings a lot of players back to the game. We also know that the game is far from deserted in terms of players. This week, the game became the top selling fighting game of all time. Of course, players might be splitting their time come next week with the release of Pokemon Sword and Shield. For now, it’s all about Smash!

Are you excited to try out Terry Bogard from the new Super Smash Bros DLC? Let us know in the comments.

Comic Years is your go-to place for gaming, comic books, and pop culture!

2019 Surprise Gaming Hits – Did You Miss Out?
The End Of The F***ing World Season 2 – A Mesmerising Finish