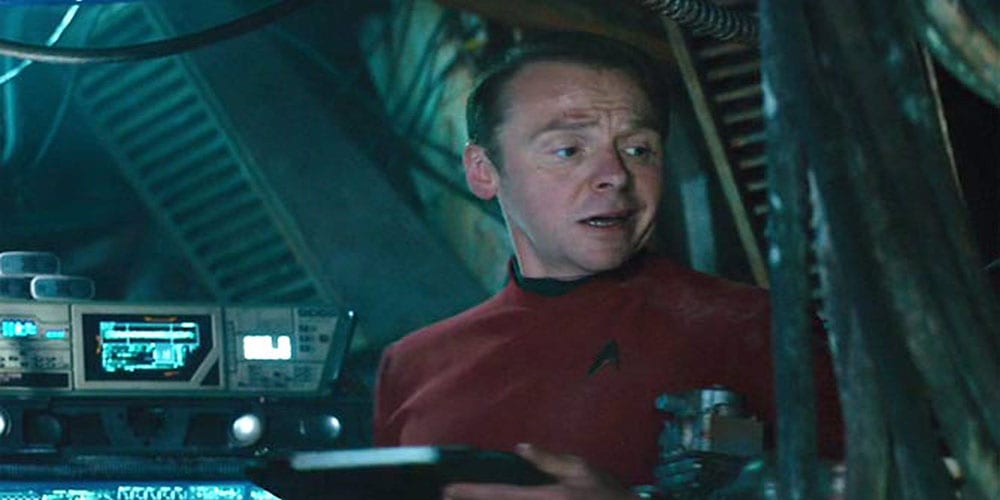 The newest Star Trek movies are fairly loved by fans. Like any fandom, audiences want more from the universe J.J. Abrams set up in his reboot. For a long time, it seemed like Star Trek 4 was inevitable. After a different spin on things in Star Trek Beyond, fans thought the new direction was going to work well. One of the co-writers on that third film in the series was Simon Pegg. The actor also plays Montgomery Scott in the films as well. The production-acting duality of Pegg’s talents has placed him in the central roles of some great films. It seems as if most things he touches turn to gold, and a new film in this series would likely follow suit. In a new interview, Simon Pegg talks Star Trek 4 and mentions where the film stands. Are fans going to be excited or let down?

Simon Pegg Talks Star Trek 4 and Uncertainty for the Series 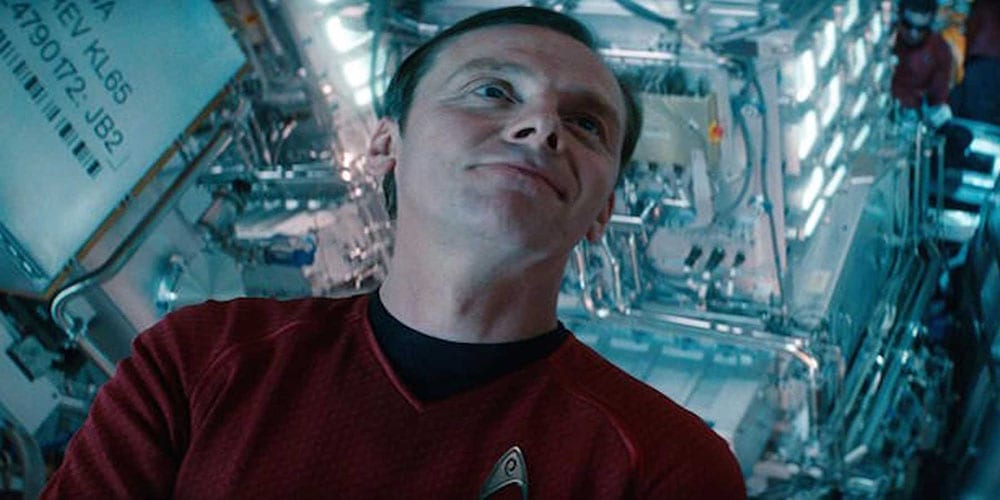 In a recent interview, Pegg was asked about the standing of the fourth film in the series. It’s surprisingly candid to see how much he contemplated the question, really. This is clearly a project he wants to work on. Unfortunately, as we reported in March, the future of Star Trek movies fell into jeopardy when low box-office numbers worried the producers. Pegg led with a relatively unpromising line about how nobody attached to the film is “banging on the door at Paramount saying, ‘Hey, when are we doing this?”

That doesn’t mean, however, that the project is dead. It’s never a great sign, however, when an actor and writer for a project don’t have any info. Pegg mentioned, “I’m as in the dark as everyone else, I’m in the same boat as you guys.” The new film, if it does happen, might mean a different approach for the series.

Pegg mentioned that the box office numbers do matter, as we all knew. Overall, money rules Hollywood, whether we like it or not. If there’s a movie that does well, then most producers find a way to keep the content coming. When a series, no matter how historic, flops, then it seems like pulling of the reins is in order. Pegg mentions towards the end of his interview that “the obvious thing to do would be to not go for that massive spectacle and go for something more restrained.”

Honestly, a slower-paced Star Trek 4 sounds great to me. I don’t think an action-packed approach to the film is necessary to fill seats. Unfortunately, if the box office is a concern, a slow return to theaters after COVID-19 could certainly stall projects like this. If you have something with which you want to make money, then now isn’t the best time to fund it. There’s so much uncertainty in the world right now. Still, it’s hard to argue that more Star Trek content is a bad thing. If they do make a Star Trek 4,  then a new approach might be enough to sway people back in front of the screen.

If you want to see Simon Pegg and the crew for Star Trek 4 make it happen, then let us know in the comments!