Game Pass May Additions to Xbox One | Comic Years 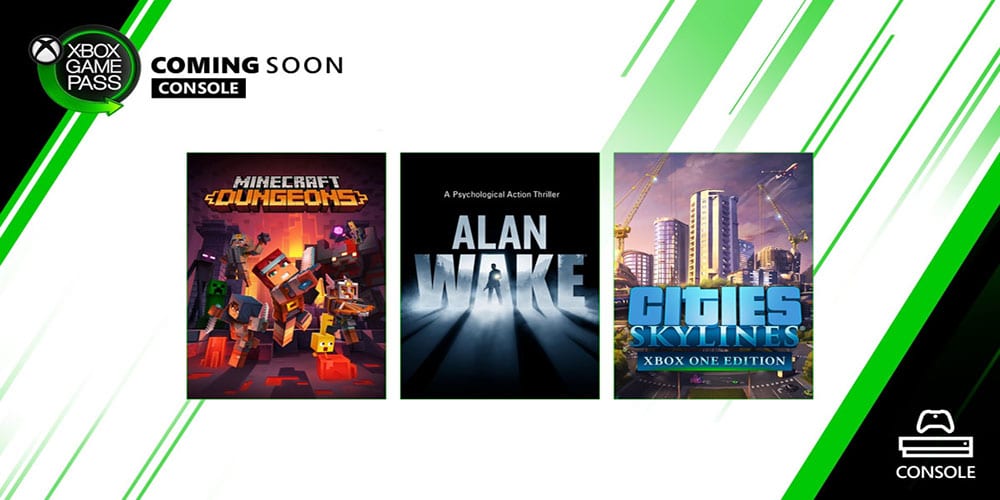 There’s nothing more exciting than new Xbox Game Pass games. Microsoft is doing a normal beginning of the month announcement like usual. This month, they’re also continuing the addition of extra games that come up as a surprise. It’s a great way to keep adding interesting content to the service, which is truly a great deal for gamers. Here are the Game Pass May additions to check out. Spoiler alert: two of these are available right now! 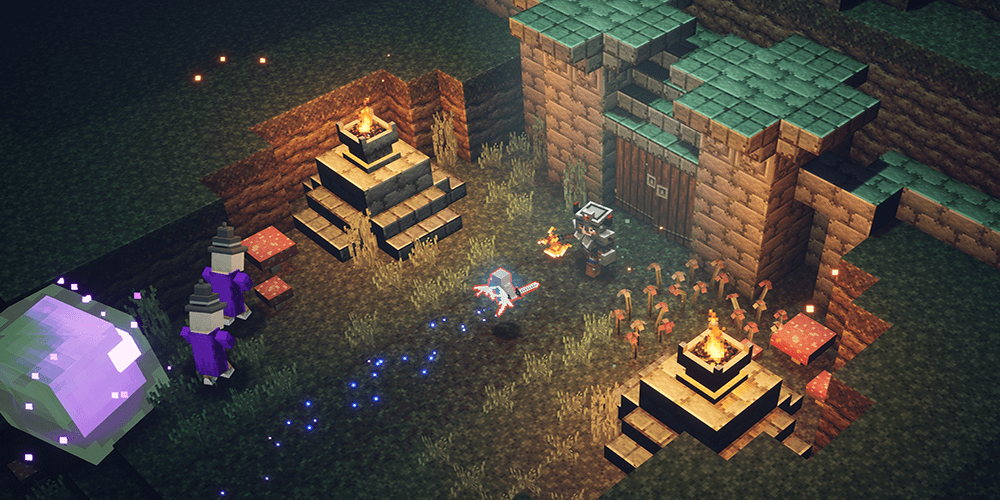 The base launch of Xbox Game Pass Games for May 2020 are really great. These extra additions are just icing on the cake. Let’s start with two games available starting today! 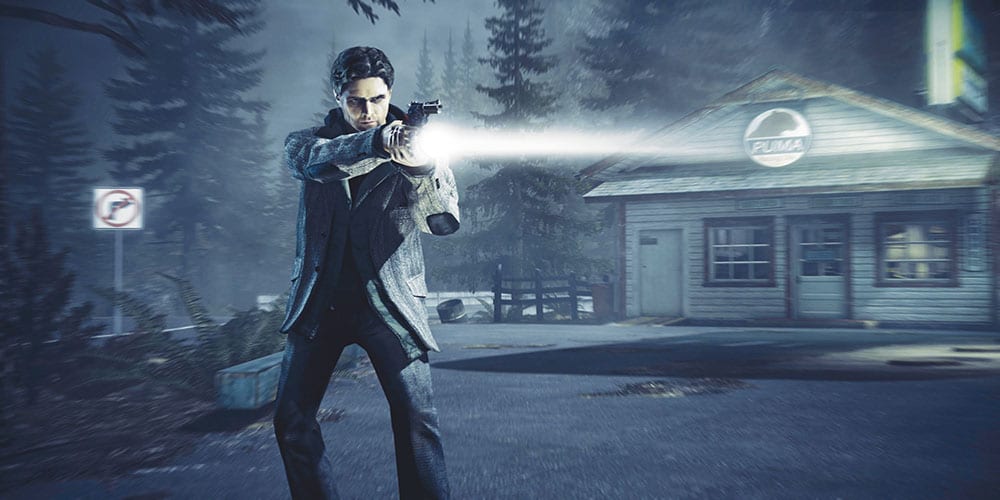 Starting today, you can download Alan Wake for Xbox Game Pass. The acclaimed cult classic from award-winning developers Remedy Entertainment is an all-time favorite of mine. As crazy as it seems, the game is celebrating its 10th anniversary this year. As the best-selling writer Alan Wake’s wife disappears on their vacation, his search turns up pages from a thriller he doesn’t even remember writing. A dark presence stalks the small town of Bright Falls, pushing Wake to the brink of insanity in his fight to unravel the mystery and save his love. This game is great for suspense fans or those looking for a thriller. As you find your way through reality and fiction, there are a lot of great moments to be experienced! 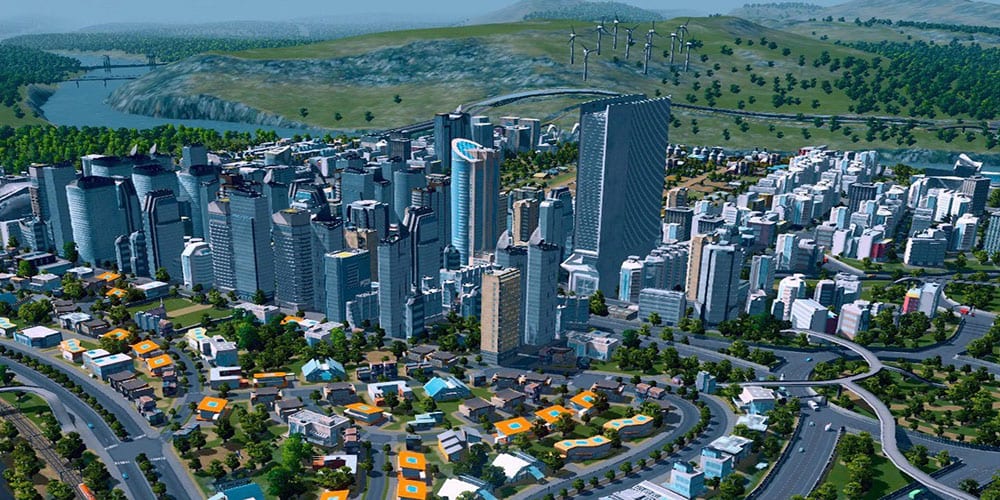 If you’re doing a double-take, then you’re not mistaken! Cities: Skylines was on Xbox Game Pass for a decent amount of time. If you missed out the first time, then you can give it a go now! You’re in charge of a growing city, from the ground-breaking of its first streets to the ever-changing needs of thousands of citizens, you will design, build, and manage the city of your dreams. Overall, from public services to civic policies, challenge yourself to grow from a simple town to a bustling metropolitan hub. I’m not going to lie, I was really bad at this game the first time I tried it. Hopefully, I can get a better grasp of the city management aspects this time around!

Golf With Your Friends – Surprise Addition to Game Pass for May 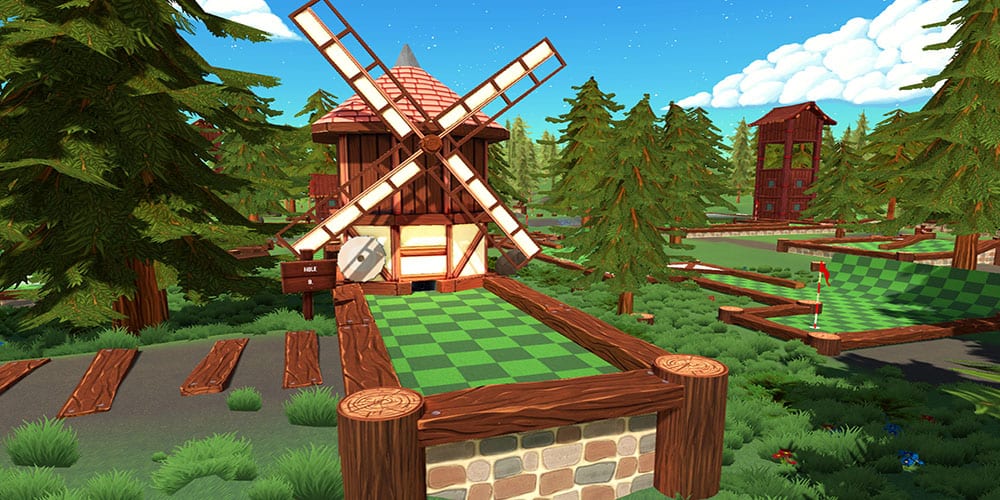 If you read my Golf With Your Friends review this week, then you can try it out for yourself now! Overall, the game was a great experience. Therefore, I’d highly recommend giving it a go with its surprise addition to Game Pass. In short, you get to play mini-golf with your buds online or take on fun courses by yourself. For us, it’s a total surprise to see it come to Game Pass already. Nevertheless, it’s a great surprise to be sure! 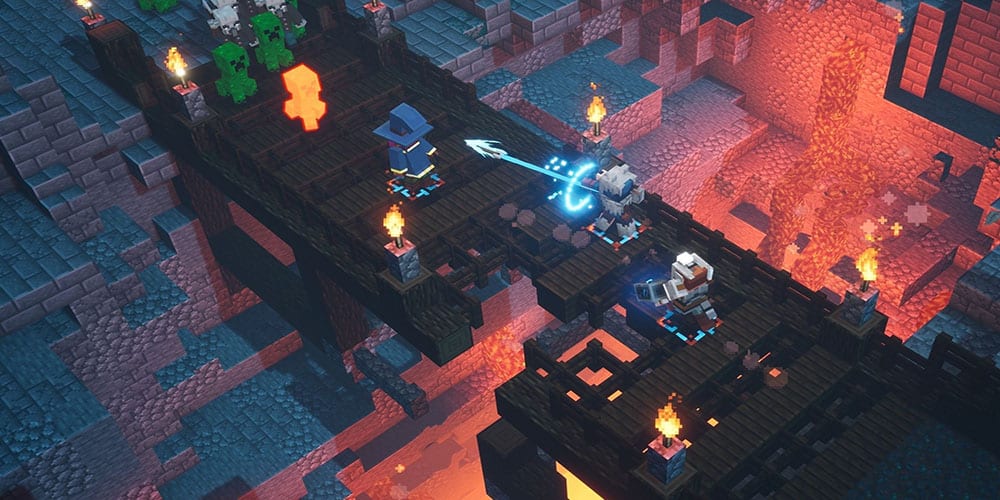 If you’re looking forward to Minecraft Dungeons, then pick it up as its available on launch day with Xbox Game Pass! Overall, you fight your way through this all-new action-adventure game, inspired by classic dungeon crawlers and set in the Minecraft universe! If you want to play with friends, then find up to four friends can play together, or you can brave the dungeons alone. Battle new-and-nasty mobs across action-packed, treasure-stuffed, wildly varied levels, all in an epic quest to defeat the evil Arch-Illager!

Can We Expect Xbox Game Pass Additions for June?

Overall, Xbox Game Pass is on a tear right now. In short, the last few months have been nothing but incredible. Even the indie additions are a ton of fun lately. If you’re excited to play something in this month’s extra additions, then let us know in the comments. Thanks for reading Comic Years for all things gaming, comics, and pop culture.