Ruby Rose Batwoman Departure - Why She Left the CW Series 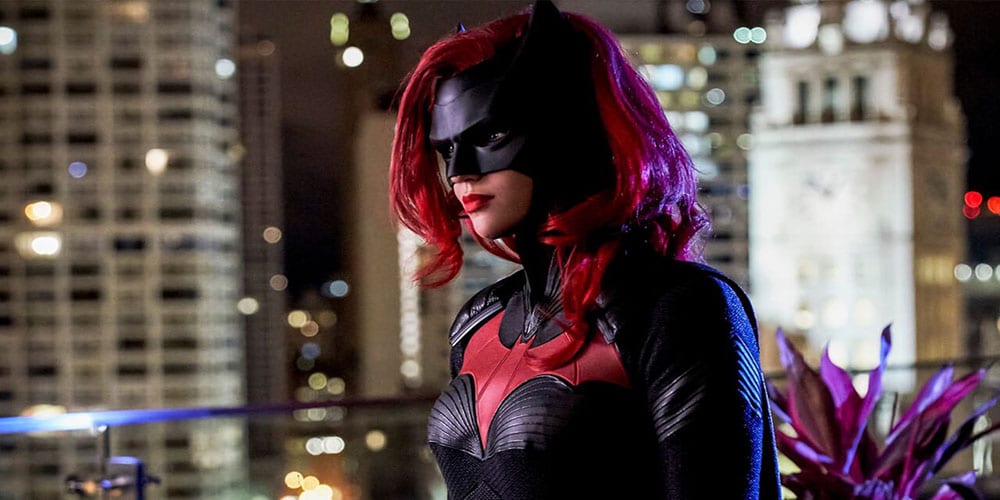 It was a headline a lot of us at Comic Years couldn’t believe. Ruby Rose landed the role of Batwoman, and we all loved the pairing. Then, out of nowhere, news breaks that a Ruby Rose Batwoman departure was imminent. Not just imminent, but literally happening that same day. It’s wild to think that the star of a CW series walking out seemingly out of nowhere. If you break it down though, then Rose walking away seems a bit more understandable. The charismatic star is very open about her mental health. And while Batwoman is important to a lot of people, no TV show is more important than that.

What Led to the Ruby Rose Batwoman Departure? 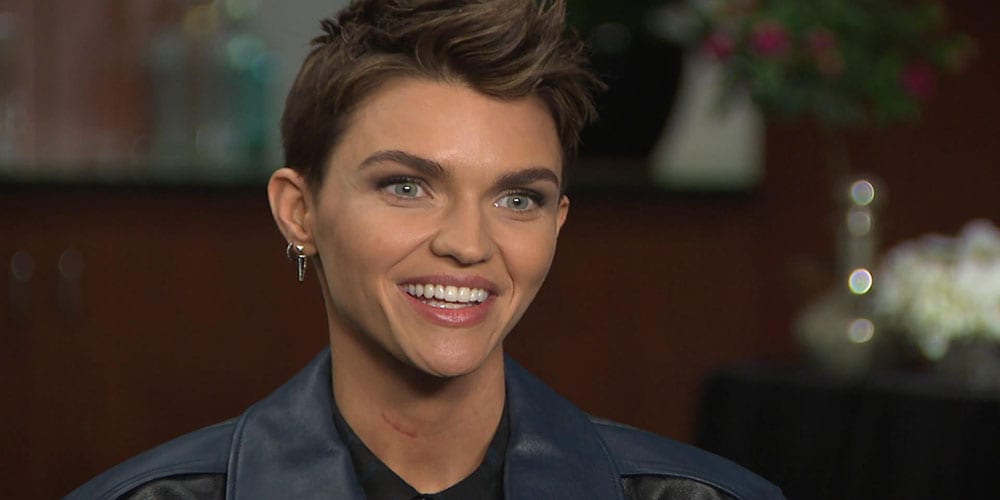 As surprising as the departure was, I’m saddened to see so many people assuming Rose is being difficult or dramatic in this situation. Ruby Rose made a splash in the mainstream with her role in Orange is the New Black. Her starring role as Batwoman was going to be her time to shine, but according to Variety, the hours were too much for her. As quick as some might dismiss this move as Hollywood elitism or laziness, that’s simply not the case in my eyes.

Hours on a TV set can be grueling. Stephen Amell spoke about it at length after Arrow ended, and he even had a panic attack on Michael Rosenbaum’s podcast. Your mind and body get tested for hours and hours throughout the day, and Rose has been public about her mental health journey. Proper mental health care demands a routine that needs to come before controllable stresses. Unfortunately, attempts to take her own life occurred multiple times in the past. So, the stress of leading a hit series is even more threatening to someone with that history. To me, putting yourself and your wellness first is essential. Not to mention, several injuries impacted her life recently.

And that’s just the physical side of things. There’s an emotional side to it as well, especially when it comes to dealing with a certain kind of “fan.” 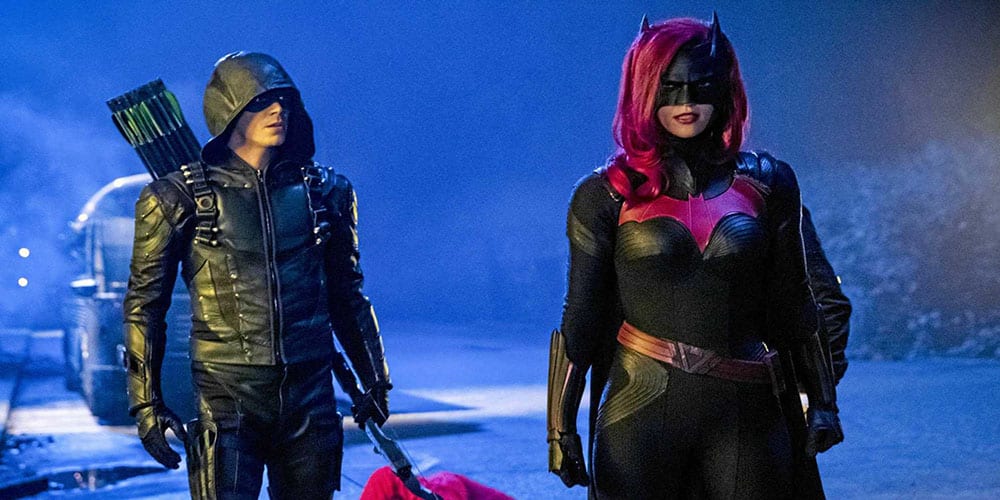 Despite many positive reviews for Batwoman, the show faced backlash from troll that even “review-bombed” the series on Rotten Tomatoes. The offense that so angered these fans? Batwoman wasn’t a show about Batman. (Forgetting that Warner Bros. won’t even let them use Batman in a TV series due to complex rights issues.)

Let’s face it: comic fandom has a loud and Very Online™ sect within it that hates women. I don’t want to put it diplomatically or act like they just “have opinions” on women in media. Judging by the scandals that get them angry, they don’t like seeing women in leading roles, whether it’s Star Wars, the MCU, or the Arrowverse. It’s unfortunate to see Ruby Rose’s Batwoman departure bringing them joy, especially when this is such a responsible decision. To me, prioritizing self-care is a brave thing to do in a very public industry. After one season, the star of a show is leaving because the hours are too much. Guess what? That’s wonderful for her.

Sure, fans of the show might not be ready to say goodbye to Rose. Because of a move like this, they likely will get to see her in other things. Taking time to find the right project for you matters, and it means people with complicated mental health journeys get a chance to find something that suits them better. It’s likely the CW will recast the role, and Brooklyn 99 star Stephanie Beatriz already mentioned on Twitter she’d be interested.

Overall, no matter what the reasons are behind Rose’s departure was, we wish her the best on her future projects.

Simon Pegg Talks Star Trek 4 – Is It Happening?
Peter Dinklage and Jason Momoa To Team Up For Vampire Movie