Rugrats Mom Is Gay And Why Good Representation Is Good Stuff 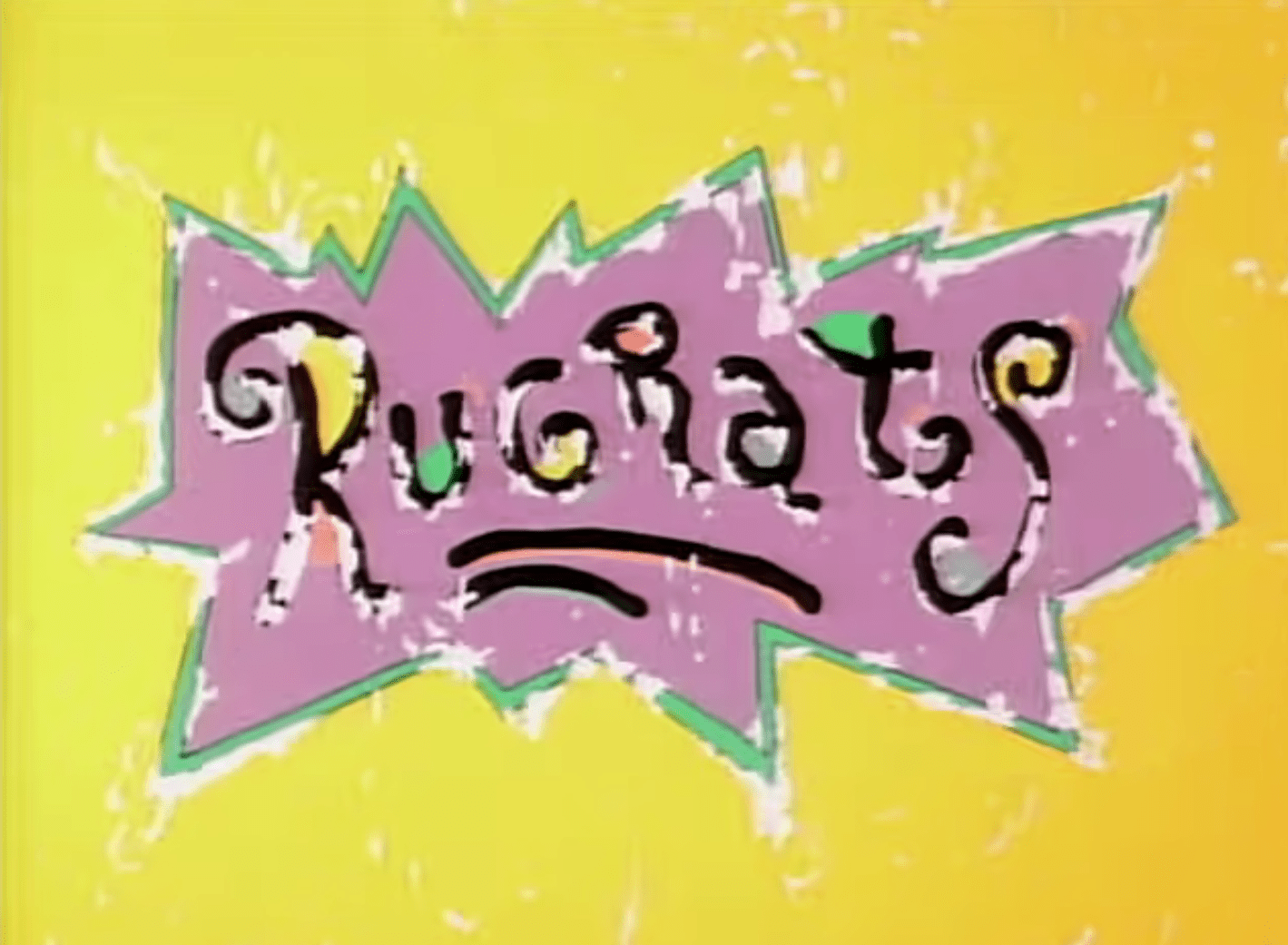 You’re not alone if you’ve ever watched a movie or a show and thought, “It’d be rad to be their friend,” or “Wowzers, sure would be neato to be siblings with that person,” or even “Raise me like a tiny wizard baby, Gandalf. I love you. I. Love. You.” It’s not just ourselves we want to see in stories, and it’s not just main characters we want a connection to. That’s what makes stories with interesting side characters so fun and what makes stories without them so fan-fiction-able. So when it came out that Phil and Lil’s mom from the Rugrats reboot is canonically gay, that we finally had our gay Rugrats mom, it was pretty cool news for the LGBT kids who watched that show and saw themselves, saw who they wanted to be, saw who they wished could raise them, or something else lovely and denied by the old canon.

What Led To This

The original Rugrats series treated Betty like the American version of Sailor Moon treated Sailor Uranus and Neptune. We saw a million nods that this was a queer character with this strange layer of deliberate, demonstrated straighntess, like they were trying to quantify her lesbian vibes and counter them with a hefty dose of totally misplaced heterosexuality. In the case of the American version of Sailor Moon, it literally was a deliberate change to make two gay characters straight. Apparently it was better to have two physically and emotionally affectionate characters be cousins instead of just letting them be gay. The surface area of the continental United States isn’t enough to unpack even half of that reasoning.

Betty has been read as the gay Rugrats mom for a while now, even through her marriage with Howie, a quiet and unassuming counterpart to Betty’s more boisterous personality. Also noteworthy but not relevant, his last episode appearance was in season 4 of All Grown Up! In an episode titled, no joke, “Separate But Equal.” In this time, Betty’s character has walked a fine line between stereotype and trope with stereotypes being a harmful reduction and tropes just being an established, accepted, often tired pattern.

Betty’s character sends signals of queerness like an easily-removed background Disney character in that it’s undeniable, right there in front of you, and pretty much entirely ignored except for by a few people to whom it really matters. One of her most common outfits in the series is a sweater with a venus symbol on it. She is happily single and self assured, which in the 90s when Rugrats came out was a big deal. Sure, she married Howard, the pleasant man with whom she seems more of a close friend than anything else, and if that doesn’t sound like a Lavender marriage between a gay man and a lesbian woman, what does. The only thing that could send a clearer signal is if Betty had a close friend named Sapphos and walked around with a Labrys. Well, 50% isn’t bad… 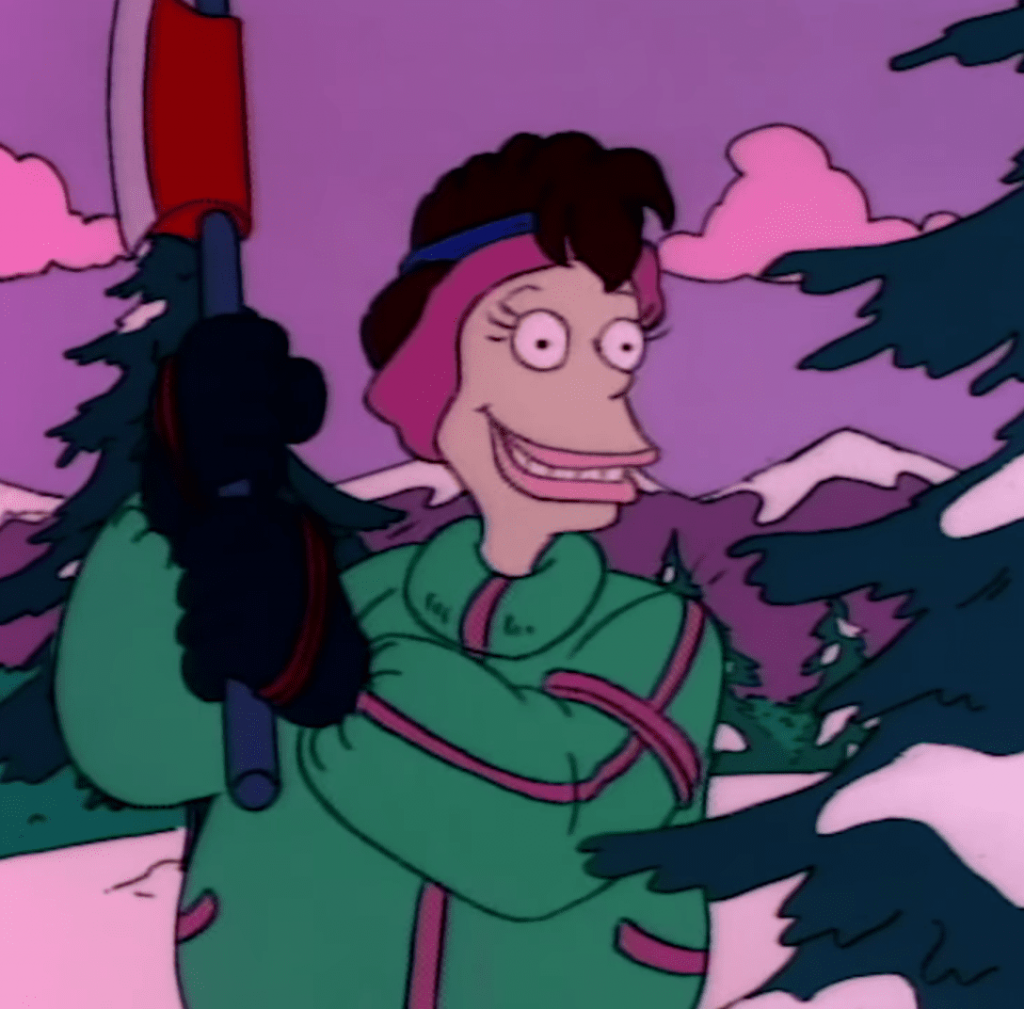 It’s a Cartoon, So Why Does Any of This Matter

Satisfying representation in a series that has alluded to it for years is nice. It feels good to have that character you looked up to finally be the person you hoped in your little child-heart they’d be. She’s also just one character in a pattern, and lately that pattern has been rightfully called out. Characters who have been gay in every way except anything that would confirm the signals are being rewritten or at least acknowledged. Buttercup from Powerpuff Girls and She-Ra from She-Ra: Princess of Power are both gay in their respective reboots. We even got the raw bisexual energy from Thor: Ragnorok; now we just need word from Tinky Winky and Miss Frizzle before we call it a day. 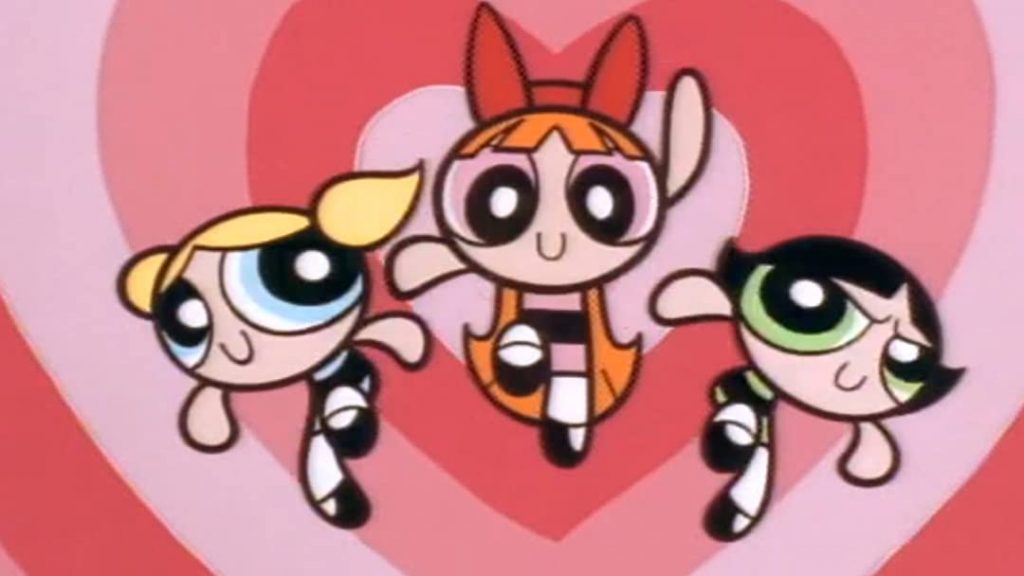 Media representation matters. If it didn’t, the comment section under any article about a gay character in a Netflix original would be a lot easier to deal with. It may seem insignificant that a character in a show that hasn’t had a new episode in 17 years is going to be a lesbian in a series marketed toward the children of the people who first watched it, but it would only be insignificant if you weren’t waiting for this and so many other announcements just like it. For the kids who grew up wishing they had a mom like Betty, this announcement is a retroactive joy. And it is a preemptive joy for the kids who won’t have to justify their daydreams to people who whisper through a gap in their self loathing, “that isn’t canon.”

How are you feeling about all this representation news? Does the decades-long wait for news that our beloved Rugrats mom is actually gay leave you with any satisfaction? Talk about it in the comments below!

The Conjuring 3 Review: The Devil Made You Do What, Now?
Hades Deservedly Wins A 2020 Nebula Award For Writing