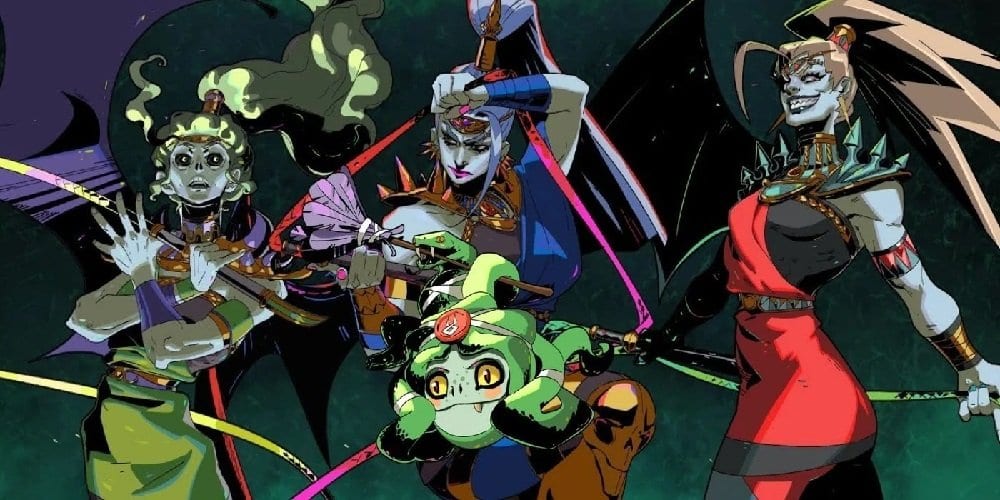 Hades caught some gamers off guard. For the rest of us who love Supergiant games, we know the ropes. The games that this studio develops are unlike anything else in gaming. For those who love a great story, then you get one with Supergiant projects. If you love inventive gameplay, then you’re in store for that too. A lot of pieces fell into place on Hades and it’s all thanks to the studio’s focus and expertise. It’s nice to see the game garnish awards around the video game industry. It’s even better to see it get some love outside of the world of games. Hades winning a 2020 Nebula Award is another sign of how impactful this game is for the entire medium. Here’s who the game was up against in the game writing category.

Hades is on a Huge Streak Winning Awards, Including a 2020 Nebula 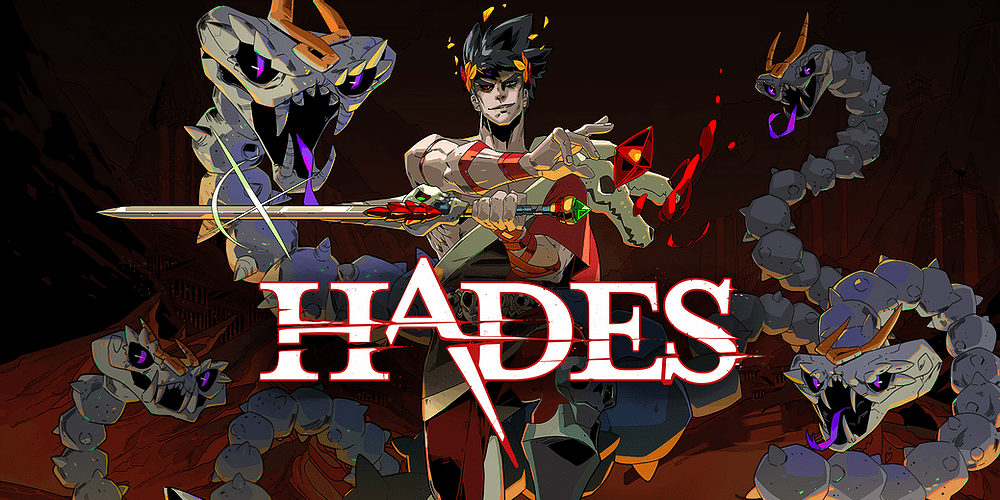 I mentioned in my Game Of The Year predictions for 2020, I mentioned good things coming for Hades. That Hades led the way in the 2021 DICE Awards winner list and racked up great wins at the 2021 Game Awards as well. The game’s take on the rogue-like genre reimagined how titles like these could tell a story. While Hades soared, many other titles also pushed the boundary of storytelling in 2020. It’s no wonder that the incredible mix of games in this year’s games category of a popular writing award organization was so competitive this year.

At the 2020 Nebula Awards, Hades was among many winners for exceptional writing. No surprise that the win for Hades came in the game writing category. One of the other most incredible games of the past year lost out to the SuperGiant title. One of my personal 2020 Game of the Year entries, Spiritfarer, was among the nominees that told great stories via gaming last year. The game explored death and loss in one of the most profound ways I’ve ever seen. One of the other games up for the award, Blaseball, is the opposite. It’s an entirely scripted fictional baseball league where you pick players, bet on teams, and nothing makes sense.

Storytelling can mean a lot of different things. Stories make us feel things, keep us entertained, and yes, make a good game a great one. The Nebula Awards picking Hades for their 2020 award in Game Writing couldn’t have been more deserved. Now if you haven’t, go play Hades.