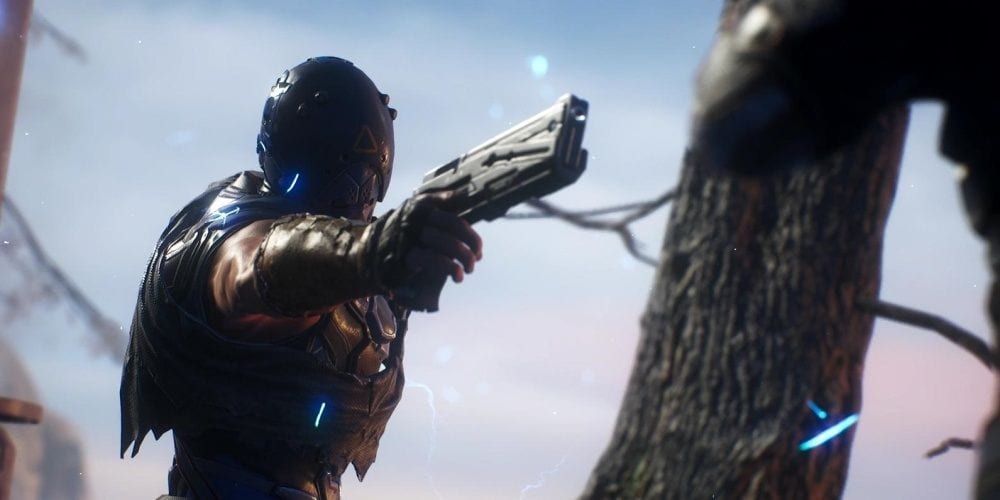 There’s a huge risk to having a game rely heavily on an online connection. If the players can only play the game with stable internet, then some might be left out. A whole other issue that can occur is the ever-present technical issue that might shut a game down for a short while. Yeah, it’s frustrating, but the assumption is that the game will go live again shortly. Well, in the case of some players who invested time into Square Enix’ Outriders, the game might be back but their save files are not. Players across different platforms are reporting that an Outriders content patch deletes saves, and in turn, possibly dozens of hours of progress in the game. Here’s what you need to know about this potential bug that might affect your characters. 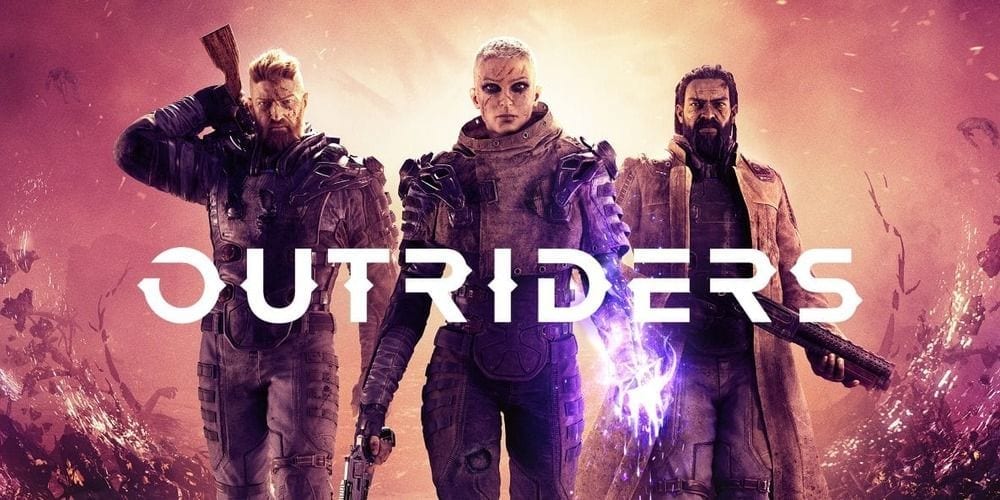 Per Eurogamer, numerous Outriders players took to Reddit this weekend to talk about the game. In a new patch that went live for PS4, PS5, and PC, players are jumping back into the game to find their characters missing. It’s annoying to lose a save in general, but this is particularly frustrating for a game that functions solely online and relies heavily on loot-shooting your way to better gear and abilities. If you lose that progress, then it’s incredibly deflating to have to start from the beginning again. While early talk, including our Outriders review for Xbox, was positive, this is another bump in the road for People Can Fly and Square Enix. The game’s online-only model is already showing signs of trouble for players. Server crashes and now save file losses, are making it increasingly difficult to enjoy an otherwise good game.

Here’s the thing that something like an Outriders content patch that deletes saves does to a game’s credibility. If you lose your save, then yeah, that’s awful. The real issue here is that some might be unwilling to try the game now. Games like Outriders measure success by their online player base. If that starts to go, then you find yourself in a situation akin to another Square Enix release. Marvel’s Avengers player decline causes matchmaking issues, which in turn makes it hard to play the game.

These problems aren’t new in gaming as more titles rely on internet-based game ecosystems. As someone who is enjoying their time with Outriders, I hope Square Enix and People Can Fly figure this one out. After the rough launch of Balan Wonderworld, this game could be a big win for the publisher. We’ll watch this story closely, so keep checking in with Comic Years for more updates.

Jeremy Renner Photo Hints At Ronin Flashbacks In Hawkeye Series
Hamilton’s Renée Elise Goldsberry Is Going To Be In She-Hulk, And We’re Satisfied