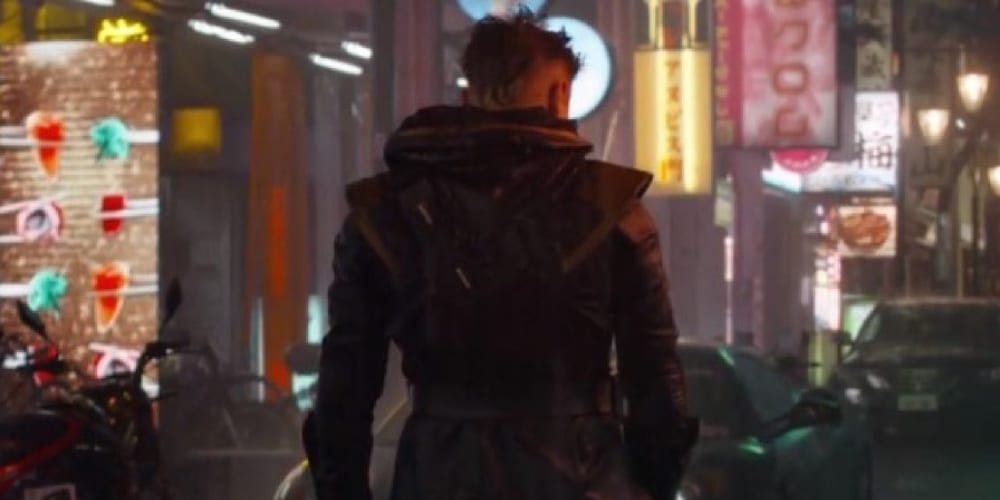 When fans finally saw Jeremy Renner don the Ronin costume in Avengers: Endgame, they loved it. In the film and the comics, the Ronin persona represented a dark part of Clint Barton’s life. But in the MCU, his life was especially painful. Thanos snapped away his entire family. Ronin became an extension of his rage, guilt, and sorrow. Both The Falcon and the Winter Soldier and WandaVision examine grief and trauma endured by their central characters. So, we should not be surprised by the inclusion of Ronin flashbacks in the upcoming Hawkeye series.

Many MCU actors tend to reveal things too early, but Renner always plays it by the book. So, when he released a photo of himself in the Ronin costume, with the caption “Back When…”, we know it’s with the blessing of Marvel Studios. Now, here’s the real question: Is this a throwback to Endgame’s production, or something new. Because it’s an Instagram story, it will disappear in less than 24 hours now. But an image and two words haven’t stopped us from speculating before!

More than likely, if this is indeed from the set of Hawkeye, we’ll see Ronin Flashbacks in the series. It would be in the form of a flashback. There are several reasons to flashback to Clint’s blip era murder spree. He killed a lot of mobsters around the world, so all of their family members returned only to find out that their loved ones died in their absence? They’re going to be pretty angry. But this might also suggest more about the deaf superhero Echo (also getting a Disney+ show). In the comics, Maya Lopez was the first Ronin,, and Clint took the mantle while on a mission with the Avengers to save her. 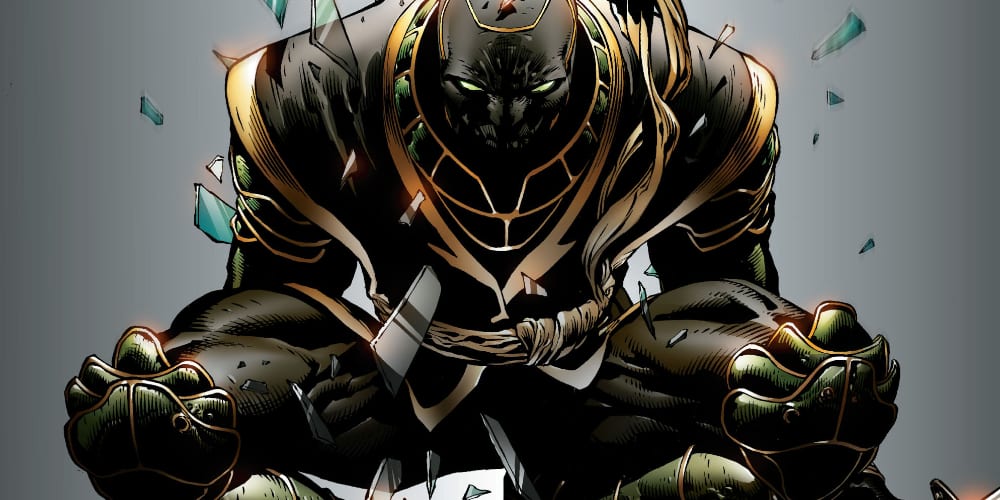 However, in the show, if she’s using the Ronin identity after Clint finally lets it go, that could make things very complicated. It’s also possible that some fallout from his time as Ronin will be what brings Clint Barton back into the hero game. But we’re just going to have to wait to find out.

Hawkeye is in production and will debut on Disney+, possibly in late 2021.

Why Was Evan Peters Cast In WandaVision? Because Of How Grief Works.
Outriders Content Patch Deletes Saves For Some Players