In a YouTube video posted as part of the On The Floor @ SDCC 2022 series, Marvel Kevin Feige announcement discussed the new plans for the studio and upcoming reveals.

This year’s San Diego Comic-Con was a show like no other, where Marvel impacted the audience with the presentation of trailers like Black Panther: Wakanda Forever. They also announced which products would start filming next while revealing upcoming phases V and VI.
Marvel’s Kevin Feige revealed several films planned for the next three years as part of the Marvel Cinematic Universe. He also commented on the new movies about to be released. Later, Feige mentioned that everything he said at Comic-Con, was only a part of the company’s plans and that there is still information they have to disclose.

Marvel has revealed their plans for three years from now in terms of movies. In this regard, Kevin Feige stated they have two Avengers movies planned for 2025. The first one is Avengers: The Kang Dynasty, and the second one is Avengers: Secret Wars. 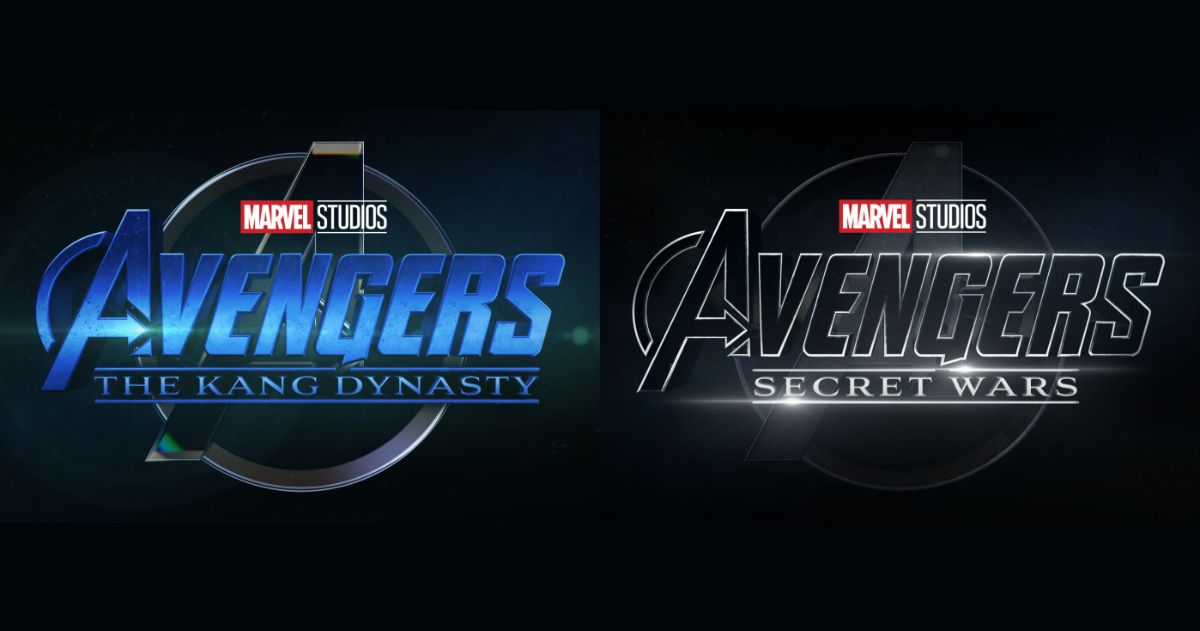 During an interview with Comicbook.com, the Marvel president highlighted that hints of these productions might appear in the upcoming Marvel movies. Just as it happened with phase one, we could find indications of the forthcoming film in post-credit scenes. Remember that Thor’s hammer appeared for the first time in a post-credits scene in Iron man 2?

Kevin Feige made several comments in the interview:

“The truth is, all of the tags are never just about the future. There are tags that are eating shwarma, Captain America saying you know you gotta learn patience, sometimes, you know, you wait for something that’s not worth it. So they are always fun for us.”

“We don’t want everything to feel the same. So some of the tags will connect and some of them won’t. Some of the films and shows will connect; some of them won’t. I think it’s just as important that we can have standalone introductory stories like Ms. Marvel, like Moon Knight, in addition to things that interconnect and build towards the larger story. A lot of what we’ve been doing has been building to this larger story, obviously with The Kang Dynasty and the Multiverse Saga, and now I think people will, I hope, come along for the ride.”

Marvel is proposing new sagas with a combination of new and old characters. We will have the latest version of Iron Man, brought from another universe, She-Hulk, Ms Marvel and the Fantastic Four. In addition, other characters will start developing in movies and series on Disney+.

The MCU still has “Much More”

Despite everything shown at Comic-Con and announced in multiple interviews by Kevin Feige, he has confessed that this is not everything coming to the MCU. He emphasized that there is still “much more” information to be revealed at another time. Perhaps they will show all, or part of it, at Disney’s D23 event in September.

There are many rumors and possibilities, considering the many characters left to be discovered and stories to develop that weren’t mentioned at Comic-Con. The first on the list would be the X-Men, which Marvel has kept completely silent about. One of Marvel’s announcements at D23 will likely be related to this saga, considering its importance and the little information we have so far. Hopefully, Marvel will clarify the rumor claiming that Marvel can’t develop any product related to the X-Men until 2025 because of the agreement with Fox.

Fans hope that at the D3, Kevin Feige will reveal the new Iron Man. Since Tony Star sacrificed himself to defeat Thanos, we know a female version will replace him. We could have an individual movie of this one, explaining her origins and how she came to this dimension. Lastly, Feige and Marvel have stayed too quiet regarding Deadpool 3, so everyone expects a big revelation at the D3.