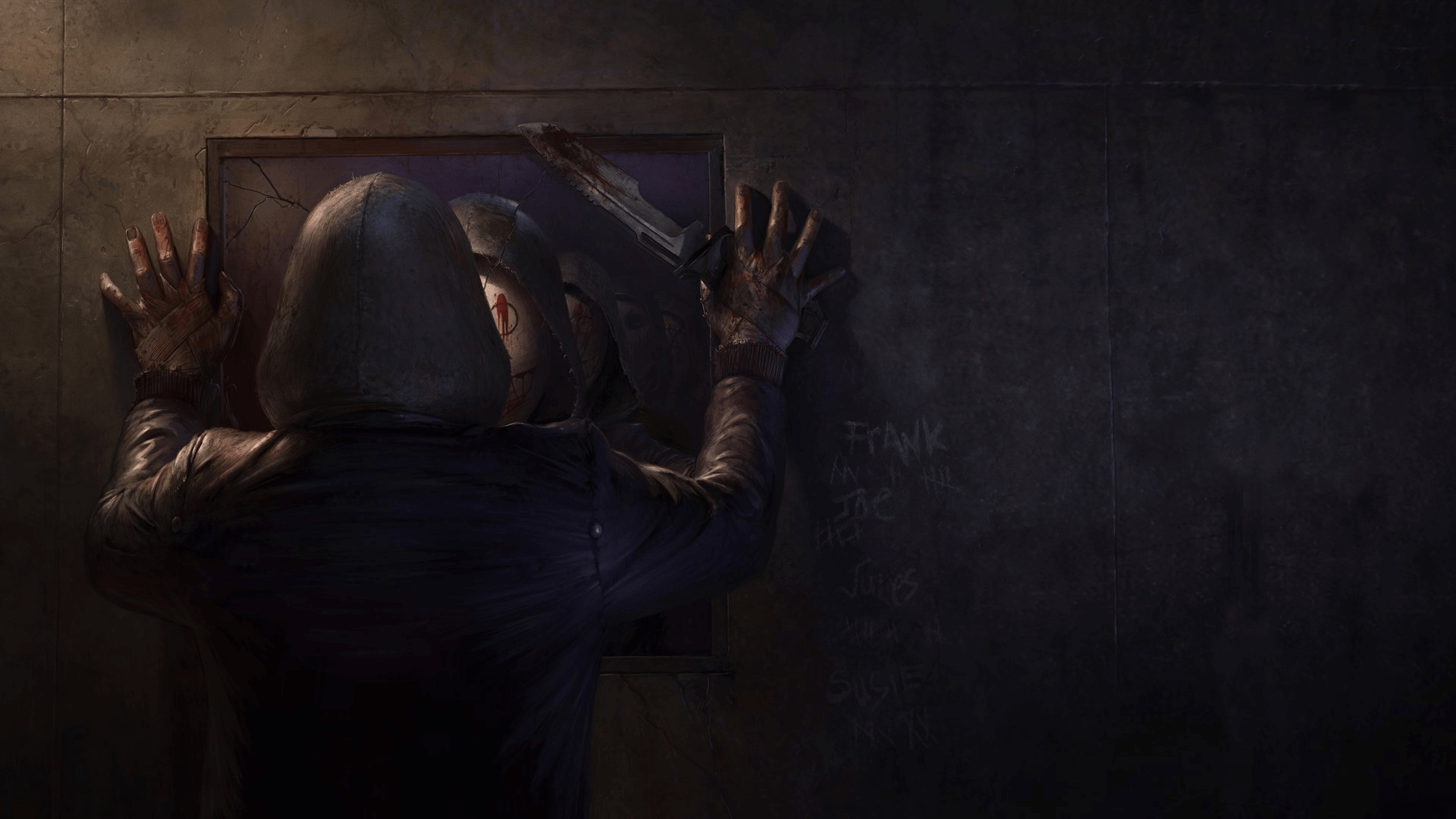 Big news just hit the internet for Dead by Daylight fans. A new Dead by Daylight comic book is coming in March 2023! This is definitely a great way to close October, especially after the controversy.

Remember that earlier this month we reported on a problematic update. The Dead by Daylight Mori update caused major division. It threatened to make the game extremely unfair for survivors. Remember, we’re talking about a game that’s already killer-sided.

Luckily, this news might help calm the water. The series has been expanding considerably with its dating simulator. No, that’s not a joke. Now, this comic book joins interesting releases, like Marvel’s Dark Web.

A partnership between Dead by Daylight and Titan Comics

Featuring a prequel story based on The Legion, and written by @Nadia_Shammas_, with art by @dillonsnookart – look out for issue #1 in March 2023!

The work comes from a partnership between Behaviour and Titan Comics. The latter is also responsible for several video game comic books. They’ve also worked on Bloodborne: Lady of the Lanterns and Life is Strange: Settling Dust.

They’ve also worked on comic books in the Cowboy Bebop and Blade Runner universes. So, we can trust their experience in the art form. Also, the comic has a solid team behind it. Nadia Shammas (Harvey Award winner) wrote the comic. And, Dillon Snook (from Bluefall)  is responsible for the art.

Mathieu Côté, Behaviour Interactive’s Head of Partnerships, had a few words to say. According to him, comic books are special for many on the team. Dead by Daylight and The Legion coming to pages is “a wonderful feeling.”

And, yes, I mention The Legion because they’re the focus of this work. According to Mathieu, they reflect “teen angst, rage, and revenge.” So, they embody universal themes, perfect for comic books. Model of The Legion from the Dead by Daylight Wiki.

The teens are your stereotypical slasher group. They wear masks and hooded garbs and use a knife to terrorize survivors. However, players don’t control four killers in the game. It’s still just one.

However, their lore lends itself perfectly to a comic book. They’re just a group of angsty teenagers, tired of having “normal and boring” lives. Their escapades escalate constantly, ending in full-on murder.

Their gameplay counterpart reflects their personality. They’re quick and agile. Their abilities revolve around chasing survivors in chaos. The Legion moves and chains attacks quickly between different survivors. They enter a frenzy that builds up as they harm others.

But, what would the story be about? What’s there to be said about them?

A prequel story for the Dead by Daylight characters

Well, Titan Comics’ tweet says everything we need to know. The comic book series will be a prequel to The Legion we see in-game. Every character has a backstory in Dead by Daylight before they were trapped by The Entity.

That’s what we’ll learn about The Legion. But, what does it mean?

The Legion started as a normal band of rebellious teenagers. Frank came to Ormond with his foster dad. There, he met Julie and her friends, Susie and Joey. They were quickly charmed by Frank’s stance against the status quo.

He constantly talked about things such as the education system aiming for slavery. Julie, in particular, was baffled and enchanted by his views. They’d constantly spend their time together talking about serial killers.

Julie would make up a story about a criminal group in Ormond. In reality, she was talking about them. Their dynamics quickly descended into robbery, vandalism, and arson.

During one of their escapades, Frank ends up stabbing a cleaner that caught Julie. He urges the others to finish the job. Soon, they’re all caught in the same murder. While burying the body, The Entity catches them.

That’s all we know, with Tome 3 expanding the details of their story. So, it’ll be interesting to see this tale written on pages. Perhaps, we’ll also get to see a bit more of their beginnings with The Entity.

As Titan Comics says, we’ll have to stay tuned for more info soon…