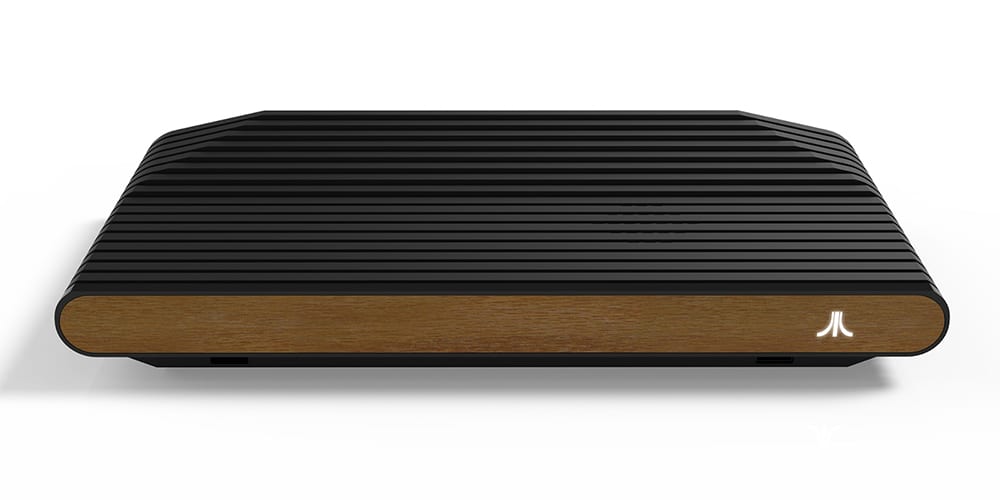 The Atari VCS is a console I’ve watched closely for over a year now. Atari is entering a brand new console ecosystem in a huge way. It’s been over 40 years since the company released a new home console. The reason I’m optimistic about the console’s offerings is that it blends everything old and new. There’s an extensive Atari 2600 library included in the console’s Atari VCS Vault. That retro library is free with the console, as are a slew of indie games. Beyond what comes with the console, there’s a lot to love about its potential. It’s been a long period of anticipation but we’re going to finally get our hands on the console soon. The famous games company announced a release date for the Atari VCS, thrilling retro fans and curious newcomers alike. 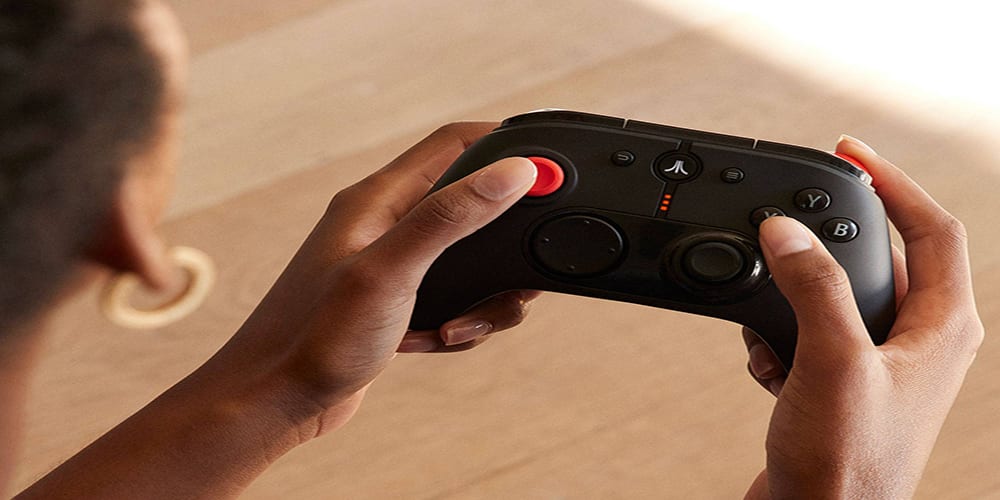 The Atari VCS offers nostalgia gaming for the future in a really exciting way. In an announcement for the console’s retail launch, Atari revealed that the console will hit shelves on June 15. Pre-orders are available at GameStop and Best Buy but appear to be flickering in availability. There’s a ton of people excited about this console, and it’s not just retro fans. The Atari is synonymous with the rich history of home console gaming. For those who didn’t grow up in the Atari 2600 era, this new console offers a chance to see these games in high quality.

With both modern controller and classic joystick controller options, you can experience the rich history of Atari however you’d like. Plus, it’s not all about the past with the Atari VCS. The console also harnesses the power of an impressive AMD Ryzen processor. That means 4K resolutions and 60 FPS gaming for the titles it supports. The Atari VCS Companion app, available in the App Store and Google Play store, also allows for mobile games to run smoothly on the console. On the Atari VCS dashboard, you can even access popular streaming entertainment services. Honestly, the Atari VCS offers one of the most unique ways to engage with modern entertainment content across gaming and streaming.

It’s worth noting as well that the controller options feature rumble feedback, LED lighting, USB charging, and wireless Bluetooth compatibility. That means they will work on your PC if you’re into using your controllers in as many places as possible. We’re wildly excited to check out the Atari VCS here at Comic Years and can’t wait for June 15.