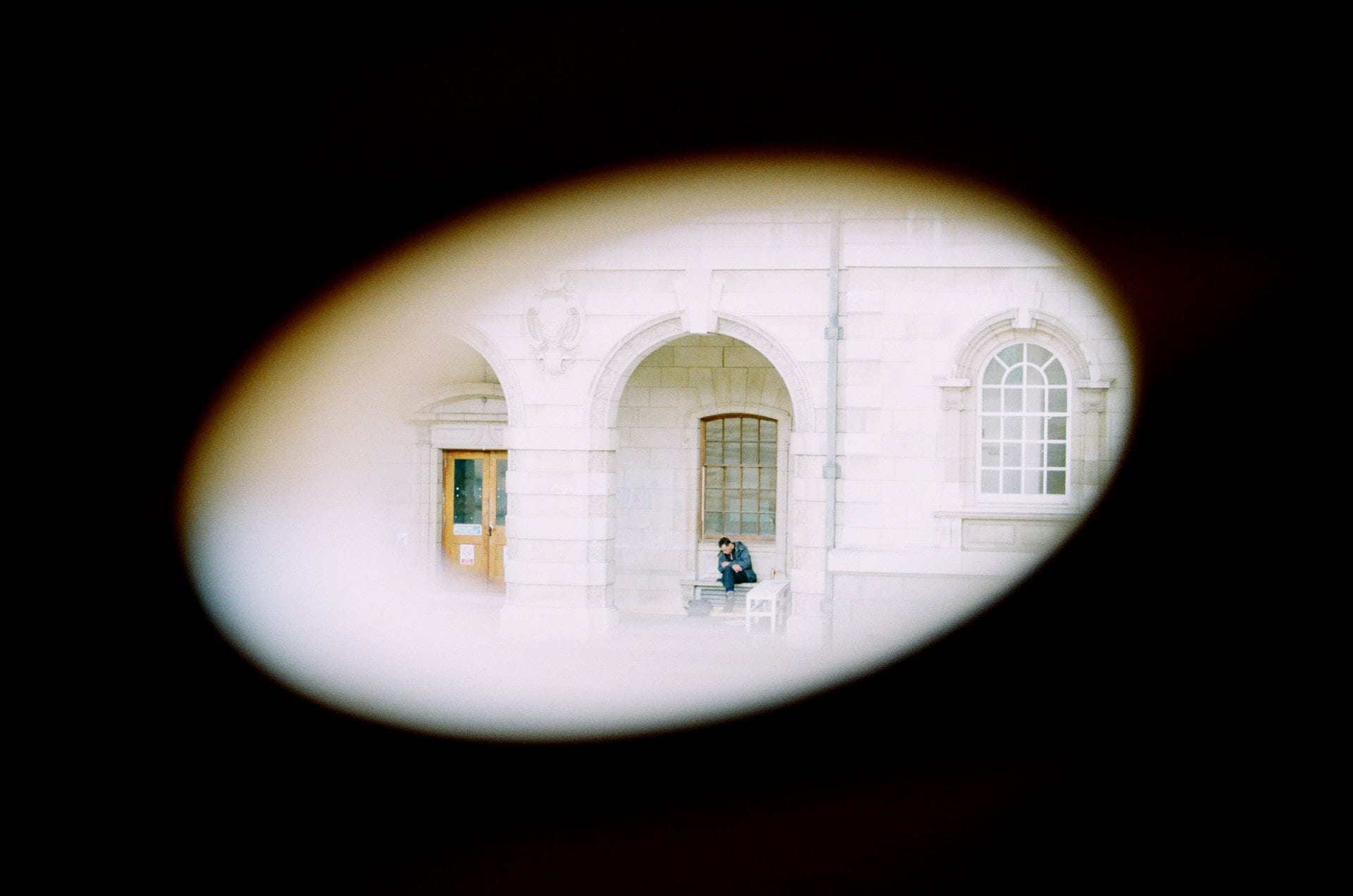 James Bond is one of the most well-known movie franchises around the world. Most people have seen or at least heard of the name once or twice in their lives. Though James Bond is a household name, there are a few people out there who have never seen as much as 30 seconds of the film. If you consider yourself one of those people, you could go by which James Bond film was the most successful, but here are the top five James Bond movies you should watch right now.

Dr. No was a huge financial success when it first debuted in 1962. This meant nothing to critics and movie lovers alike as there were mixed opinions about the film. Despite the polarizing opinions, it still remains one of the top greatest James Bond movies of all time. Not only was this the first time Sean Connery appeared on the big screen as the household name, but it was also way ahead of its time. This is definitely a must-see.

Again, this is with actor Daniel Craig and was released in 2012. This James Bond movie was directed by Sam Mendes. This go-around he played into the critics and the fans alike as it was well-received by both. Not only are the shots beautiful thanks to cinemaphotographer Roger Deakins, but the plot of the movie gives Bond more dimensions.

From Russia With Love

This is debatably one of the most stripped-down James Bond movies. From Russia With Love was only Sean Connery’s second appearance as Bond and actor Robert Shaw gave everyone shivers when playing the bad guy. This movie was also the first time actor Desmond Llewellyn made an appearance as the character Q. From Russia With Love is definitely one of the most essential James Bond movies to enjoy. It was released in 1962 and is very reminiscent of the movie franchises’ simpler time.

If you do not watch any more movies on this list, you should at the very least watch Goldfinger for numerous reasons. When people think of a James Bond movie, this is the one that typically comes to mind. That is how essential this movie is. From the cars, the dialogue and the bad guys to the quality of James Bond as a character, this movie is crucial to the franchise. Goldfinger is essential to the James Bond franchise and this is a must-watch. Critics and 007 fans alike agree that this is the quintessential movie in all the Bond movies. This one is a must-see.