Marvel Exec Says T'Challa Won't Get Recast In The MCU 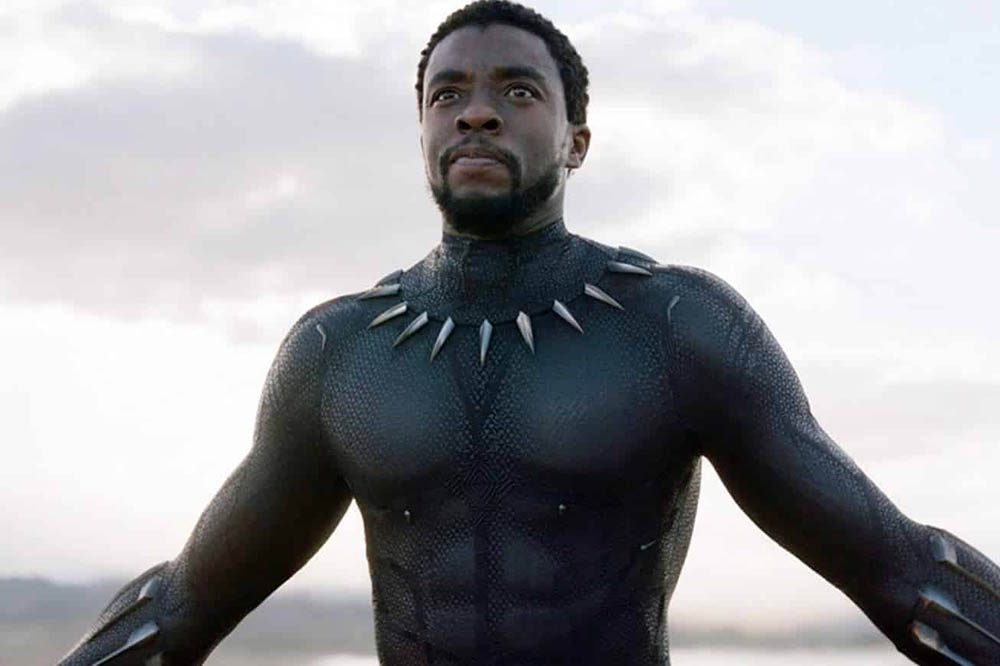 It was a huge blow to the Marvel Cinematic Universe fandom when Chadwick Boseman passed away. More specifically, it was a major loss for strong, impactful representation within the MCU to lose its top character of color. Of course, that loss does not surpass the loss of the actor himself. One might wonder what the future of the character holds in the MCU given the fact that Boseman will not get a chance to play the character again. It’s a joy that we got to see him, or hear him that is, in one final Marvel appearance in What If…?. That said, the character T’Challa could live on, but a Marvel exec explained recently that he will not be recast in the MCU. The decision is certain to be decisive, and we’re a bit surprised at what the exec shared on a recent podcast appearance.

MCU Will Not Recast T’Challa Character into Future Films 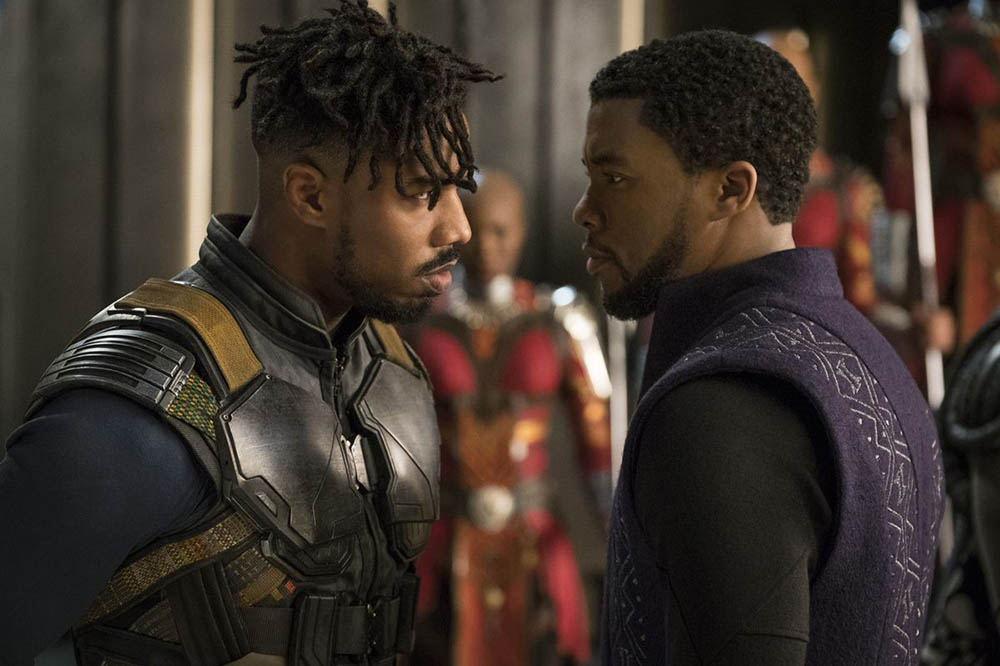 On The Ringer-Verse podcast, MCU VP of Development Nate Moore appeared to talk all things Marvel. It’s a busy time for the franchise, especially after some major Disney+ Day reveals. Moore didn’t pull any punches or leave room for speculation. Here’s the direct quote from the podcast that honestly surprised me and a lot of others:

“You will not see T’Challa in (future Marvel films). We just couldn’t do it…When Chad passed, it was a real conversation we had with (director Ryan) Coogler about what do we do, and it was a fast conversation.”

Boseman passed away on August 28, 2020. The loss was certainly a surprise to fans and many Marvel execs. Black Panther: Wakanda Forever is still just about a year away. It is no surprise that all involved felt shock and lost with many questions unanswered. Firstly, what would a sequel to Black Panther be without the titular hero? Of course, there’s also the question of future MCU storylines. Without T’Challa, the entire microuniverse and narrative around Wakanda was changed in a major way.

If you think about it, then you can understand the decision was difficult. That said, it’s a little surprising that they won’t attempt to recast the character. Some online argued that the only decision was to leave T’Challa as a lasting memory of Boseman’s impact on the MCU and the world. As of May 2018, Black Panther earned $1.344 billion USD. The revenue brought in at the box office was only surpassed by the cultural significance of the film.

There’s an argument to be made that T’Challa is too vital of a character and symbol to leave behind. Other characters within the first film will certainly get a chance to step up and shine in Black Panther 2. That said, is this the right call? 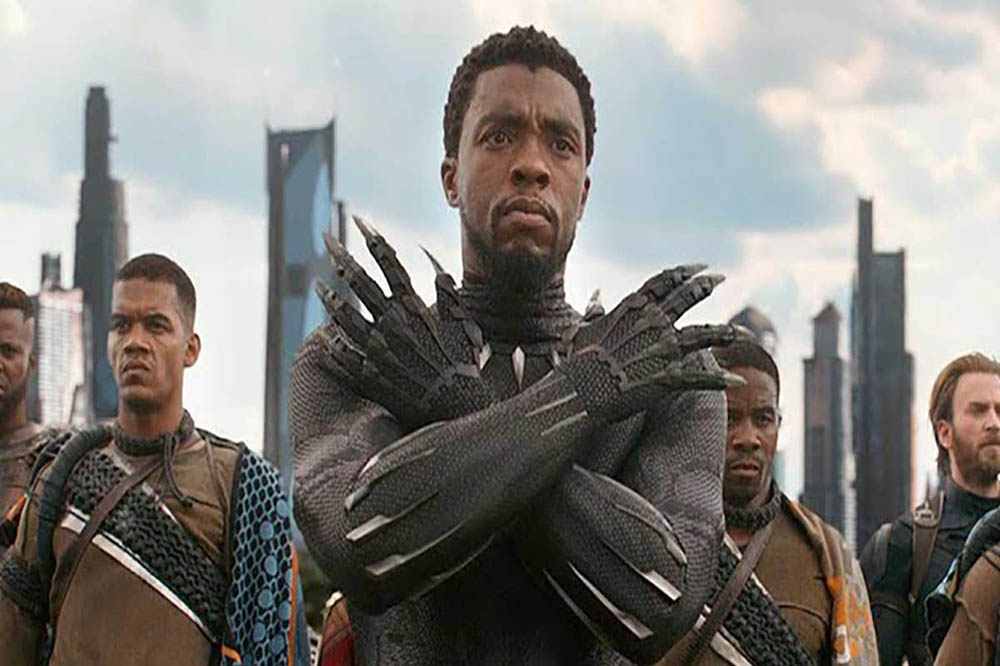 Overall, the question of recasting T’Challa isn’t easy. Imagine someone else playing the character; it’s hard, right? Of course, there’s a lot to be said about what characters mean beyond the actors that represent them. The symbolism of a hero goes well beyond the MCU. These characters began on the page, portrayed not by actors but by artists and writers.

Does an MCU without T’Challa do more for Boseman or the character than letting him live on with a new actor? I’m not so sure. The plan doesn’t sound fluid; Moore expressed a definite position on the matter. I’m not sure it’s the right call, but I’m curious what everyone reading this thinks. It’s not like any of us want to imagine a T’Challa in the MCU that isn’t Boseman, but doesn’t the character deserve to live on in a new way? It’s not cut and dry one way or the other, that is for sure.

If you’re a big-time Black Panther fan, then let us know if you want T’Challa recast in the MCU. More importantly, what do you think of Marvel making that decision so quickly and definitively. I really think it’s worth discussing because of what T’Challa and Boseman meant to so many. There’s a hastiness to this that just doesn’t feel like it’s necessarily the right choice to me.

Thanks for reading Comic Years for all things MCU, comics, and pop culture.