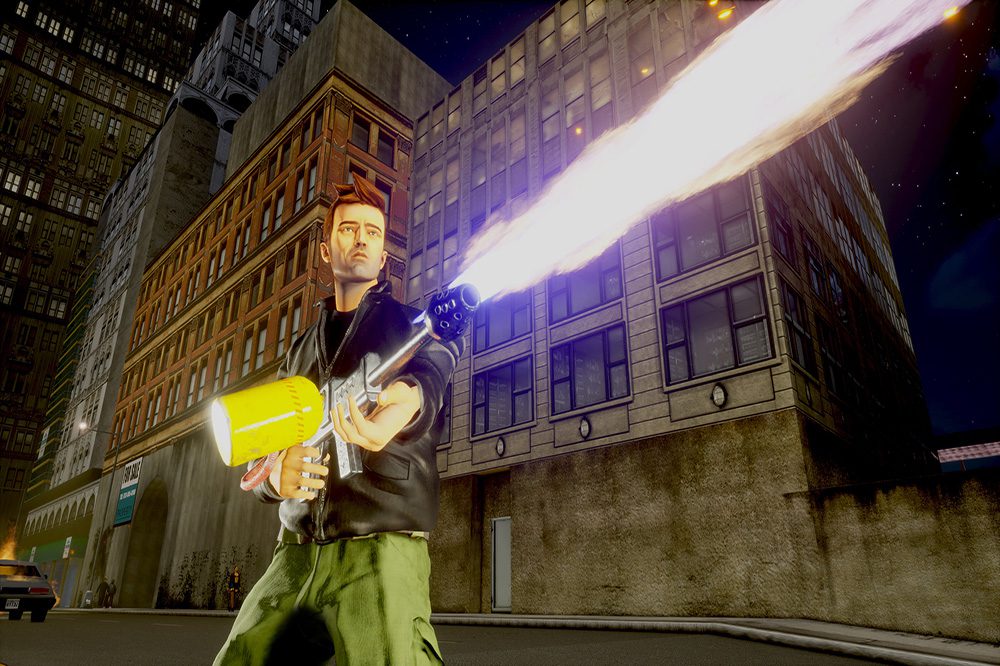 There didn’t seem to be much to lose in releasing the new GTA Trilogy remaster. Grand Theft Auto: The Trilogy – Definitive Edition truly seemed set up for success. Flashforward just a few days, and fans of the popular series are furious with the state of the games included. Here’s the thing about a remaster; it doesn’t always reinvent the wheel. Oftentimes, they tend to simply put a fresh coat of paint on an old classic. It’s like remodeling a vintage car, seeing as the core value is still in the original product. That said, Rockstar Games is receiving numerous requests for GTA Trilogy refunds after numerous bugs hinder the player experience. Here’s what some players are finding in the messy re-releases. 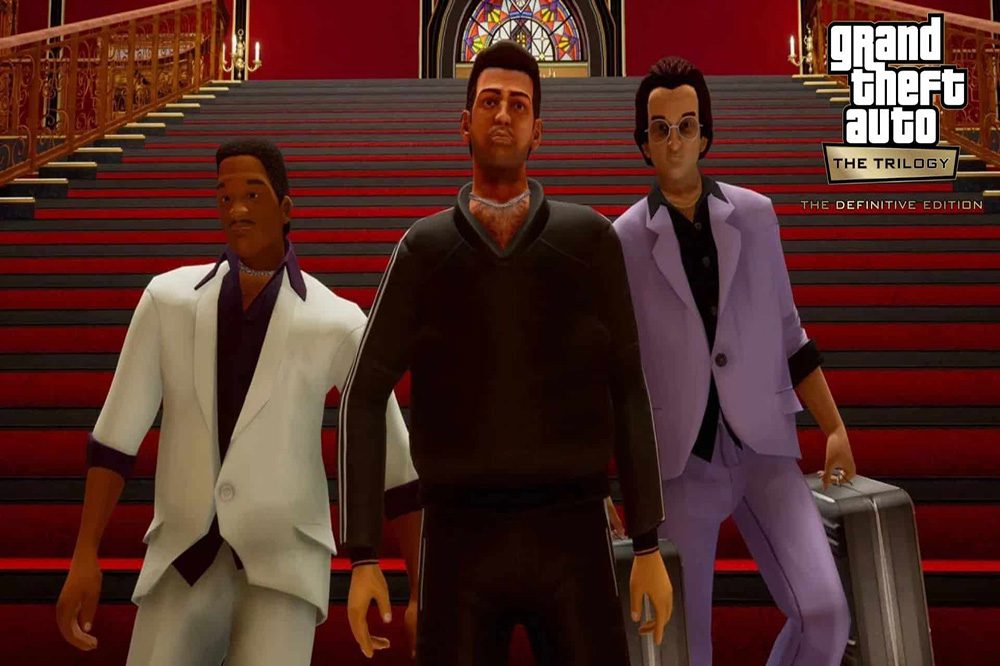 Originally, the announcement regarding a Grand Theft Auto Trilogy remaster seemed like a dream come true. Three classic games from one of the most illustrious series of all time? Sign me up! Unfortunately, it seemed concerning that a few red flags ahead of launch dampened my excitement. Firstly, Rockstar Games delisted the old ports of these games on PC. Additionally, review codes didn’t go out to major games industry publications. Add in the post-launch discoveries that controversial formerly removed content, including the infamous Hot Coffee content in San Andreas, and multiple bugs, and people got mad very quickly.

While some haven’t seen too many issues with their experiences, there’s no denying the lack of fine-tuning these remasters feature. Something like the Mass Effect Legendary Edition included quality of life updates. It’s about more than just modernizing your game, it’s quite literally a second chance to make a good game even greater. Rockstar didn’t appear to have an interest in this; in fact, some have more insidious claims than this.

Grove Street Games, a development studio in Florida, handled the remastered games. With issues in everything from performance and graphics, some are speculating that these versions are actually based on mobile device ports of the games. That would certainly explain why the frame rate and performance on consoles are so rough. Even worse for PC players, some of the games hardly work at all without crashing. Rockstar Games Support went so far as to remove the games from PC digital storefronts, explaining “we’re sorry for the disruption.”

Keep an Eye Out for GTA Trilogy Fixes Coming Soon 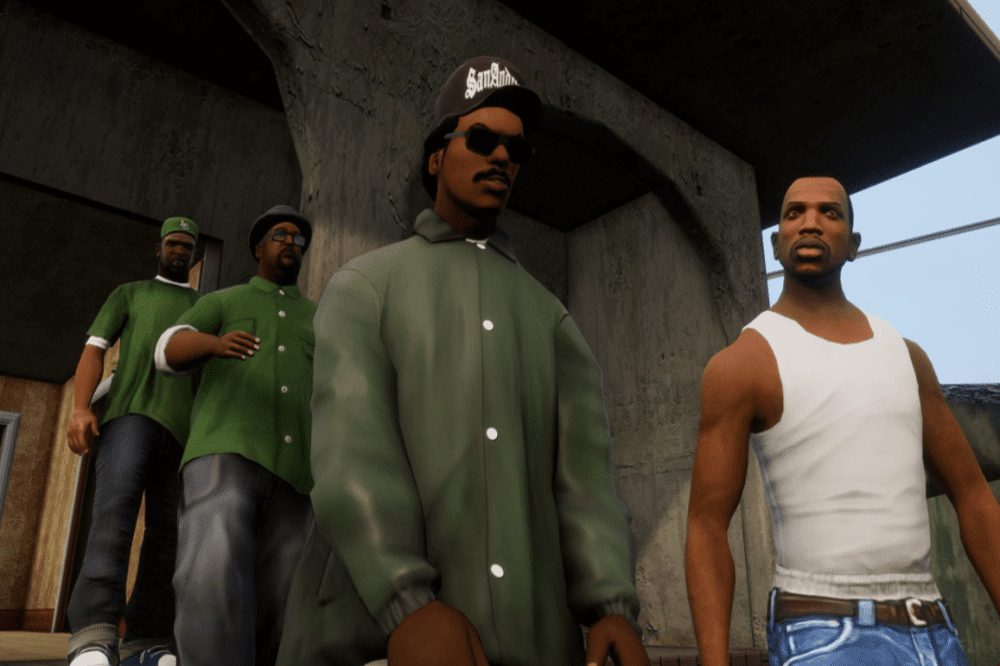 For now, we know that fixes are on the way for these games. Unfortunately, we also know that these things can take time. It’s hard to not think about the infamous Cyberpunk 2077 fiasco. While that situation is a little different, it’s still leading to many requesting refunds for the GTA Trilogy. It might be awhile before the bugs are addressed, especially if the issue here is the base files for these remastered experiences.

While we wait for the updates to the new GTA Trilogy,  we want to hear if you’re hoping to get refunds for the games. If you purchased Grand Theft Auto: The Trilogy – Definitive Edition, then let us know what your experience has been like. Of course, we’ll keep you up to date here on the site if patches and fixes come to these games.

Could Disney+ Make an Eternals Prequel? The Writers Hope So
Marvel Exec Says T’Challa Won’t Get Recast In The MCU