The Elder Scrolls 6 Confirmed To Likely Be Exclusive - Comic Years

The Elder Scrolls 6 Confirmed To Likely Be An Xbox Exclusive 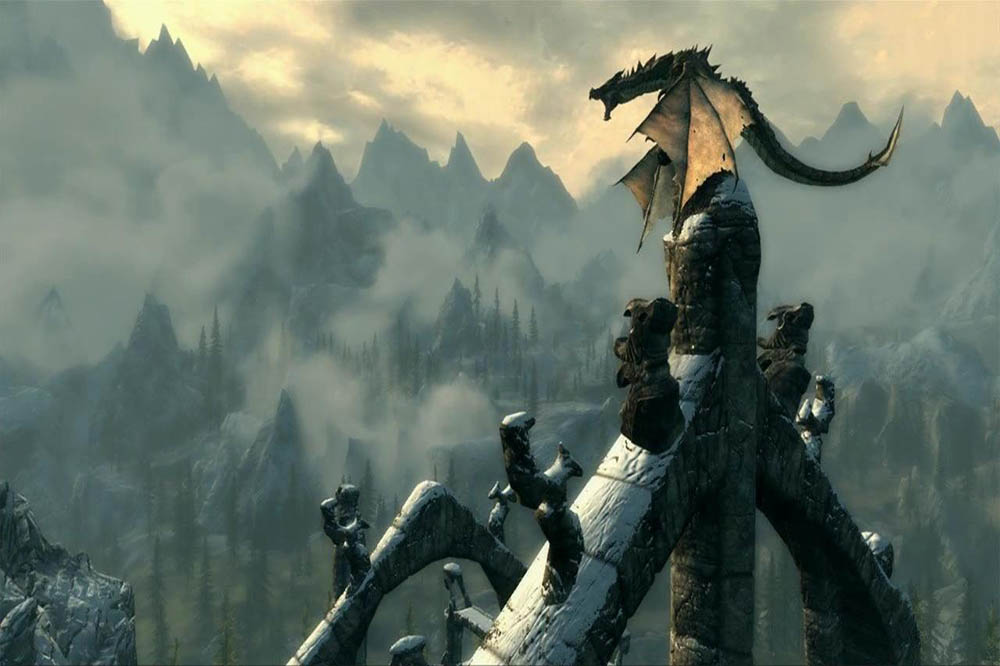 Ten years ago, The Elder Scrolls V: Skyrim shocked me in a truly unique way as a gamer. Firstly, the game was massive. I remember someone in line at GameStop telling me that they read 400 hours of gameplay was included at launch. Add-in some DLC and you’re looking at days and days of gaming content. Of course, it was also gorgeous and expanded the RPG series in big ways. All eyes have been on The Elder Scrolls 6 since the new consoles launched. Overall, we know there’s still quite some time between now and the game releasing. Phil Spencer, however, is back to sharing little tidbits about the game in interviews. Recently, the head of Xbox himself said he’s almost certain that The Elder Scrolls 6 will be an Xbox exclusive. Let’s look at exactly what he said and discuss what it might mean for the series. 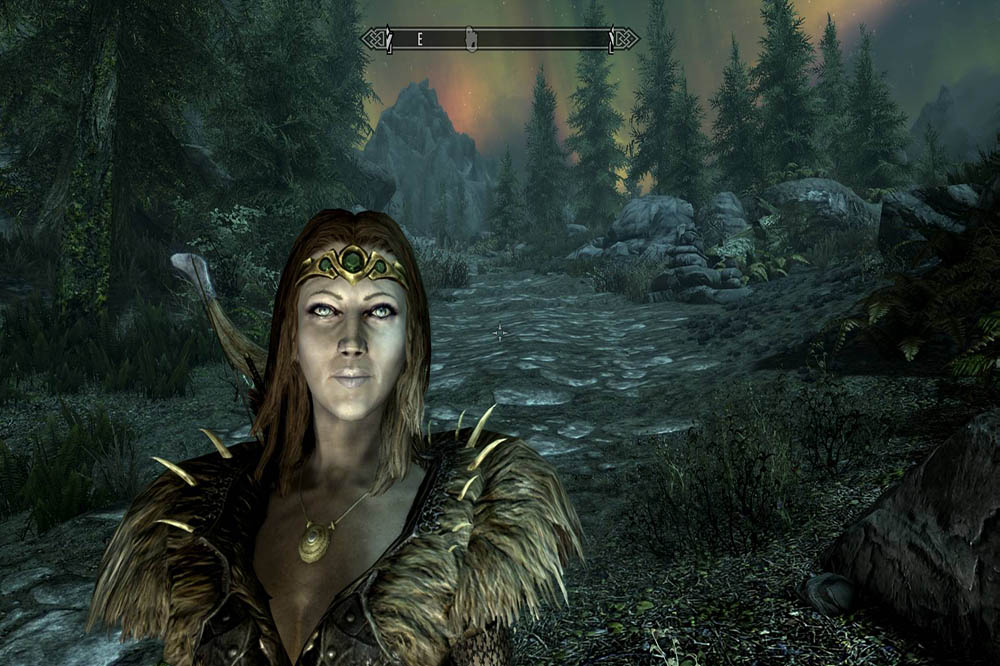 Phil Spencer loves talking Xbox, and of all places, British GQ is the latest outlet posting the head of Xbox’s thoughts on upcoming games. We know in the near future that all eyes are on Halo Infinite, and next year, Bethesda’s own Starfield. The other major Bethesda IP, other than Fallout of course, is The Elder Scrolls. The sixth game in the series is going to be one of the biggest game launches of all time. Spencer isn’t saying when we can expect the game, but he did hint strongly that we won’t see it outside of the Xbox ecosystem.

In the interview, Spencer explained “It’s not about punishing any other platform, like I fundamentally believe all of the platforms can continue to grow.” Of course, Bethesda isn’t ever going to ‘push’ Xbox, but it is now part of the Xbox Game Studios family. That blockbuster deal in 2020 where Microsoft acquired Bethesda and ZeniMax Media for $7.5 Billion changed things for Bethesda franchises. We’ve seen Fallout and The Elder Scrolls on PlayStation consoles. Skyrim even got a Switch release. That said, those days are likely over, especially for Xbox’s main competitor, Sony.

The Elder Scrolls 6 was assumed to be an Xbox exclusive, but Spencer solidified those sentiments. Here’s what he said about the idea that Xbox Game Studios games are best served on the company’s own console and ecosystem:

While we might not see The Elder Scrolls 6 for years, a major anniversary release of Skyrim just dropped last week. We’ll be playing that until the next game comes!

The Elder Scrolls V: Skyrim Anniversary Edition is Out Now 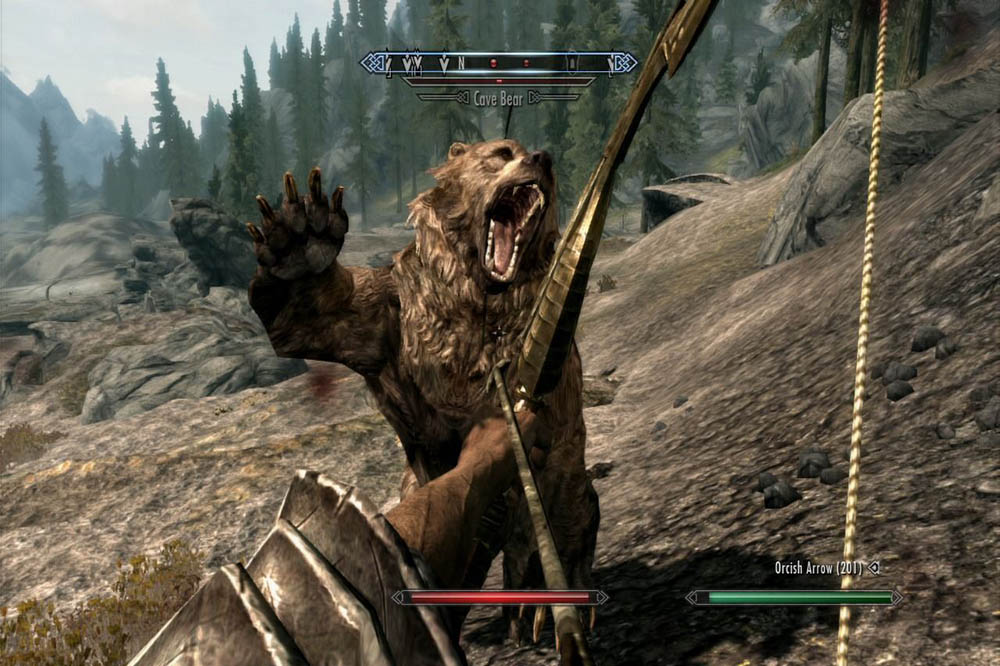 As of November 11, eager players anxiously awaiting TES 6 might want to hop into The Elder Scrolls V: Skyrim Anniversary Edition. The Anniversary Edition includes a decade worth of content. Overall, that includes the critically acclaimed core game and add-ons of Skyrim Special Edition, plus pre-existing and new content from Creation Club. These community-created mods are officially adopted expansion to the game. The Creation Club content includes quests, dungeons, bosses, weapons, spells, and even farming.

If you’re feeling good or not so good about The Elder Scrolls 6 being an Xbox exclusive, then let us know in the comments! Exclusivity can be cool for some, and suck for other players. Thanks for reading Comic Years for all things gaming, comics, and pop culture.