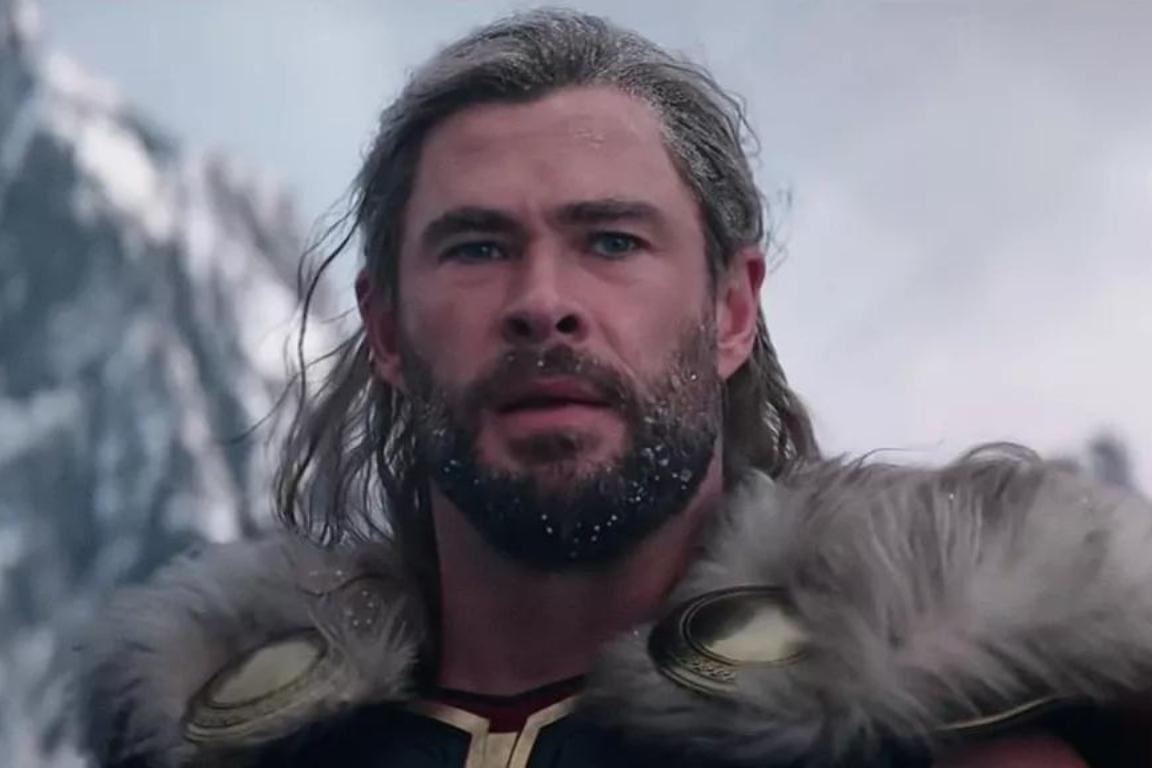 While we still have a few months left before we can all finally watch Thor: Love and Thunder, director Taika Waititi is already out here hyping up the performances done by star Chris Hemsworth and new villain Christian Bale! Fans have been excited to see the fourth Thor installment since it was first announced. Now, as more involved with the film announce their own excitement for it, the film’s release can’t come fast enough!

Thor: Love and Thunder director Taika Waititi recently opened up a bit about what fans can expect from the new movie when talking with The Associated Press. When discussing Chris Hemsworth’s Thor, Waititi explained that the hero is going through some things when the movie opens.

This makes a lot of sense. When we last saw Thor in Avengers: Endgame, he was definitely already going through something akin to an identity crisis. Thor named Valkyrie (Tessa Thompson) the King of New Asgard and then left with the Guardians of the Galaxy. Now, we’ll get to see if he’s shaken off these feelings… though from Waititi’s comments, it looks like Thor still has some ways to go.

Plus, we can’t forget about the reintroduction of his ex-girlfriend Jane Foster (Natalie Portman). How will all of these characters get along, especially when Thor is going through a hero’s midlife crisis? “It’s a great, really fun, weird little group of heroes,” Waititi stated. “A new team for Thor with Korg, Valkyrie, and The Mighty Thor.” 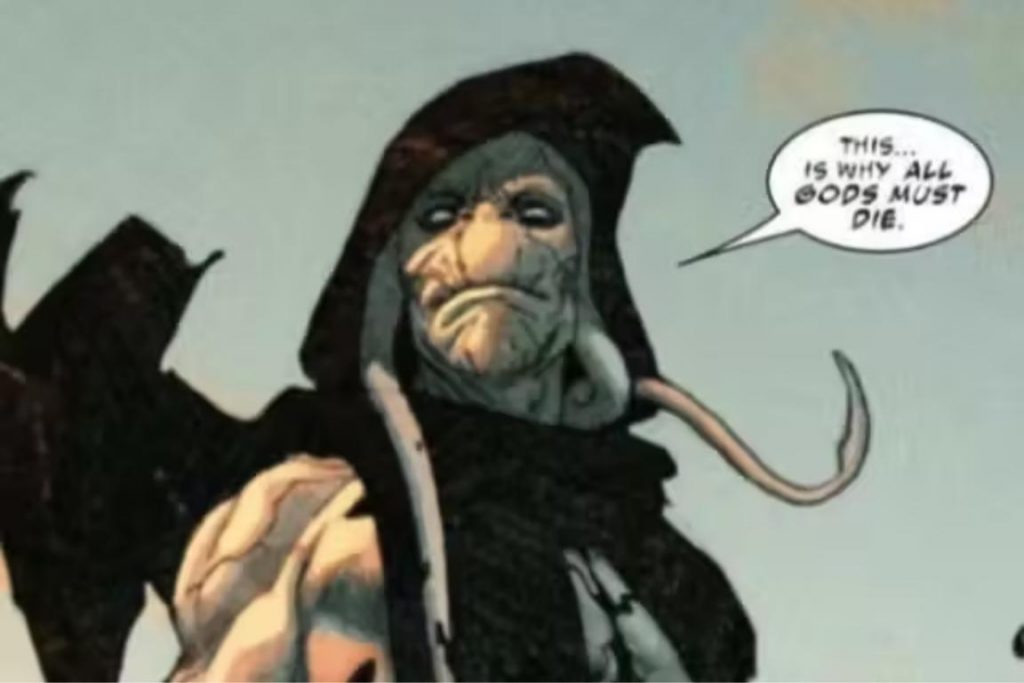 We can’t forget about the new Marvel villain, played by the great Christian Bale. Of previous Dark Knight fame, Thor: Love and Thunder will be Bale’s first superhero film after moving on from his Batman movies. A great actor with a huge filmography, Bale will definitely be an interesting addition to the Thor world and the MCU as a whole.

“In my humble opinion, we have probably the best villain that Marvel’s ever had in Christian Bale,” Taika Waititi spilled. That’s definitely saying something. There have been so many amazing villains in the MCU thus far. While not much is known about Bale’s character, other than the fact that he’s playing Gorr the God Butcher, it’s not hard to be excited about the upcoming Thor: Love and Thunder.

However, we do still have a few months to wait — and a few other MCU films and TV shows to watch! Doctor Strange in the Multiverse of Madness just landed at theaters. Moon Knight over on Disney Plus just aired its season finale. So, Marvel fans still have quite a lot to watch up until Thor is released. As the film release date gets nearer, we’ll likely get a few more inside scoops to prepare for the fun film!

Thor: Love and Thunder hits theaters on July 8th. Hit the comments below with your thoughts about this upcoming film!