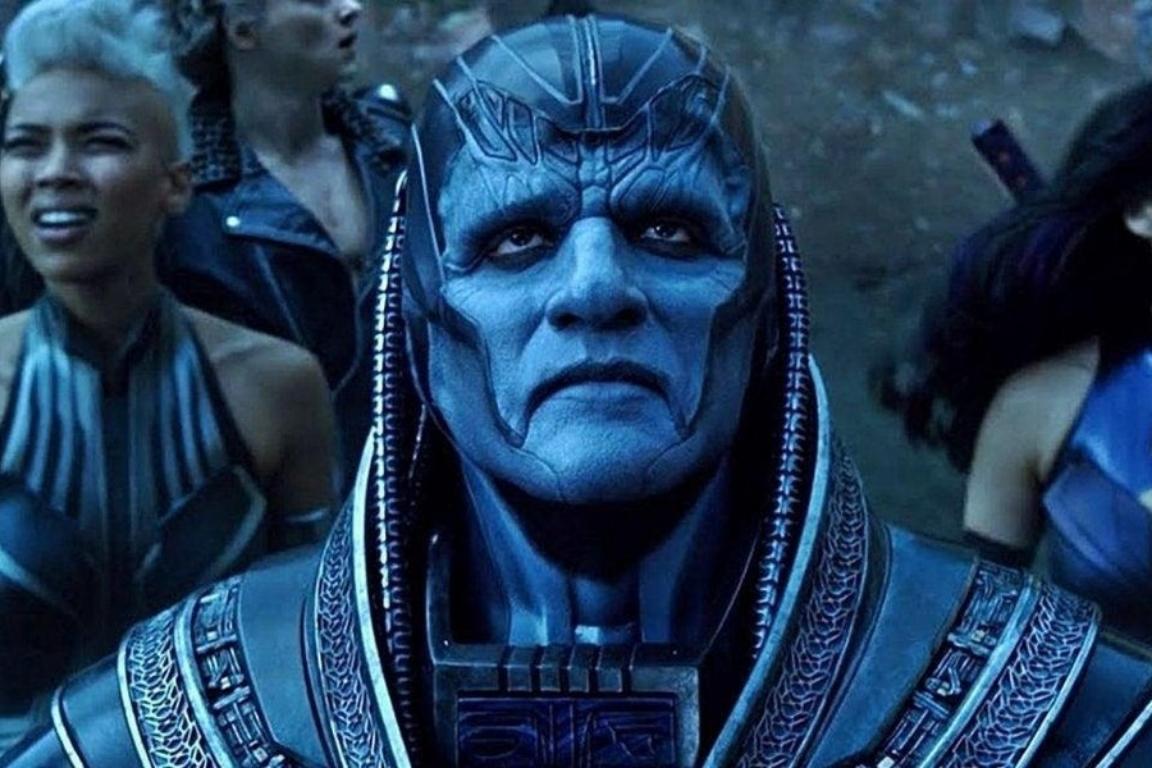 Oscar Isaac recently opened up even more about the X-Men: Apocalypse filming experience. Isaac starred as the main villain in the 2016 Bryan Singer directed superhero film, which was a flop when it was released. Isaac had previously discussed his unhappiness with the filming process of the movie, though these recent comments shed more light on his feelings. 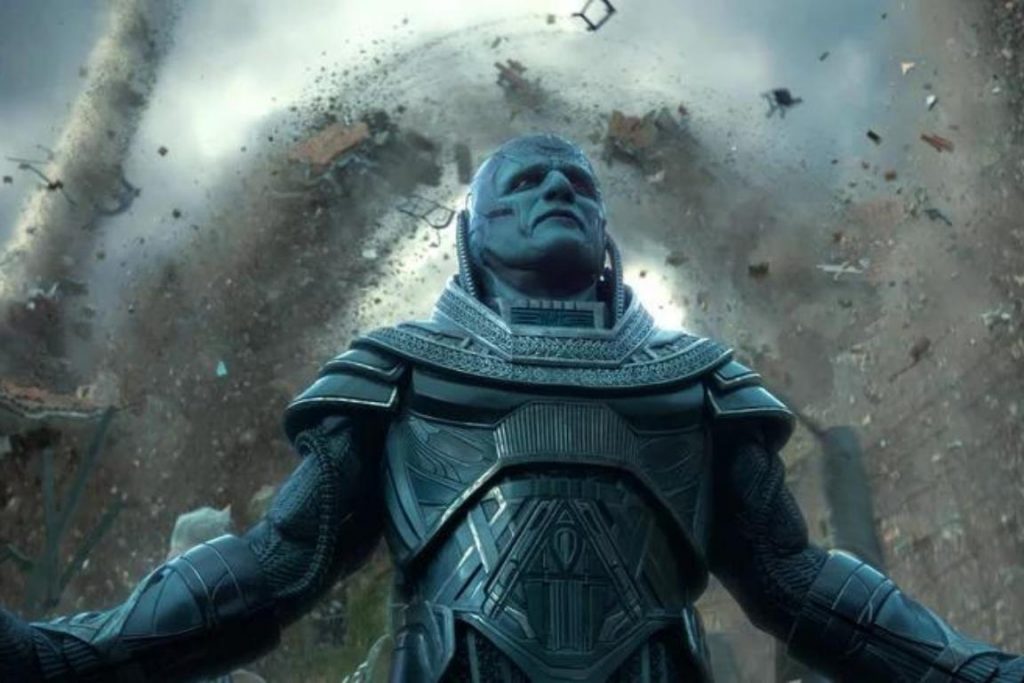 Talking in a new interview with The New York Times, Oscar Isaac talked about X-Men: Apocalypse and his dissatisfaction with the filming process. Isaac has talked about this negative feelings about the movie before. So, this time the interviewer asked Isaac if he would go so far as to “disown” the film entirely.

Isaac rejected this idea, stating that he doesn’t disown the film. “I know exactly what I went in there wanting to do and the reasons why,” he explained. “There were these amazing actors involved that I really wanted to work with, McAvoy and Fassbender and Jennifer Lawrence. I collected X-Men growing up, and I loved Apocalypse, I just found him such a freaky, weird character.”

However, while a fan of the X-Men comics and entire X-Men world, the filming process wasn’t necessarily an enjoyable experience for Isaac. “… You get there and you’re like, ‘Oh my God, I’ve got all these prosthetics on,” he said. “I’ve got a suit on. I can’t move. I can’t see anybody. All these actors I wanted to work with – I can’t even see who they are.'”

While he had a rather disappointing experience while filming, Isaac doesn’t complete disown the film, nor does he regret the time completely. In fact, Isaac even explained that he “still thinks back to that time with fondness”.

“I wish it would have been a better film and that they would have taken care of the character a little better,” he added. “But those are the risks.”

This isn’t the first time that Oscar Isaac has talked about the X-Men: Apocalypse filming experience. Previously, Isaac opened up about his disappointment with the film in a video with GQ in 2018. Calling the experience “excruciating”, Isaac went on to say that he “didn’t know when he said yes that that was what was going to be happening”.

Isaac’s recent comments help clarify those original comments a bit more. He wasn’t aware that he would be decked out in prosthetics and a huge suit, eliminating many of his movements and interactions with others. Many fans likely completely forgot Isaac was even in the film. He’s basically unrecognizable because of the amount of prosthetics he wore as he portrayed the villain Apocalypse!

While Oscar Isaac may have had a bad time filming X-Men: Apocalypse, he still continued on loving the superhero genre – which many fans are thankful for! You can currently watch Isaac in Moon Knight on Disney Plus!

Hit the comments below with all your thoughts on Oscar Isaac in X-Men: Apocalypse, as well as his recent superhero turn in Moon Knight!