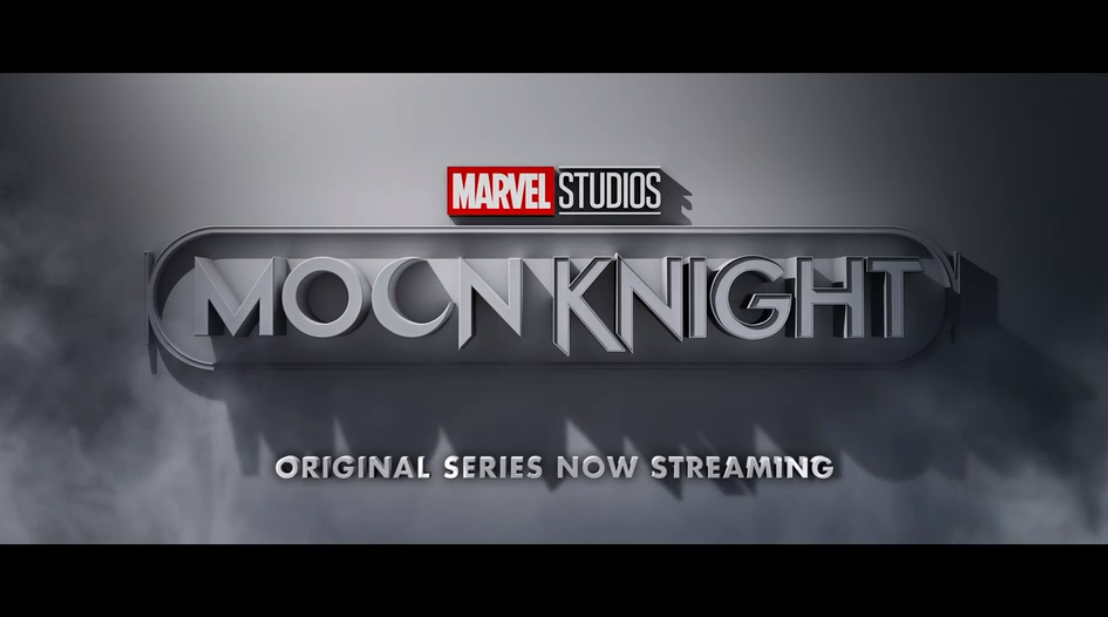 Just like in the comics, Oscar Isaac’s Marc Spector became Moon Knight when he was saved from death by the Egyptian god Khonshu, voiced in the Marvel Cinematic Universe by F. Murray Abraham. Khonshu selected Marc to be his new avatar to wage war on injustice, and up until the episode “The Friendly Type” of the Moon Knight series (which can be watched with a Disney+ subscription), Marc was frequently visited by visions of the deity that only he could see. 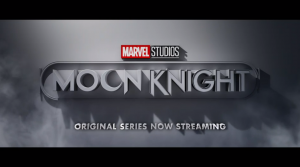 It goes without saying that Khonshu is realized in this series through CGI, but the process of shooting the character’s scenes during production was no doubt a challenge for the visual effects team. In order to make Marc’s conversations with Khonshu appear believable, Oscar Isaac had to respond to an off-screen voice while performing his lines, and the visual effects team would then replace that voice with Abraham’s in post-production. Given the moon theme of the show, it’s fitting that one of its most important characters is only seen by its lead when he looks up at the sky.

During my interviews with moon knight cinematographers Andrew Droz Palermo and Gregory Middleton, I asked each of them what the logistics were like of shooting Khonshu’s scenes, particularly when it came to the character’s massive height. Palmero, who shot “Summon the Suit” and “The Tomb”, explained the process in detail.

So we had a deck that he could stand on, we had an actor on set who was in a full costume, and he had a big staff. He would stand on a platform that was whatever height Khonshu. So I think it was maybe a three-foot platform. So at least Oscar had something to look at, and I could also begin to frame. And we also had a really big Khonshu head, that was a big 3D-printed head of the bird, and it was on a pole. We’d set it on the ground and it’d be whatever height he was, I think he was seven-and-a-half feet or something. So certainly for close-ups of his head or space, that was really helpful because you have it in your mind a conception of where his face might be, but you don’t until he’s actually there, then you realize ‘Oh wow, he’s way up there’ or ‘Oh, I need to frame wider to include his beak.’ And those ultimately were references all for VFX later. 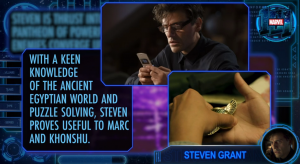 According to Palermo, one of the main challenges when filming Moon Knight was dealing with the character’s towering height. To get around this issue, they used a combination of different techniques depending on the scene. In some cases, Moon Knight was filmed from low angles that made him appear larger than he actually was. In other instances, they used camera tricks such as tilting or zooming in to enhance moon knight’s impressive stature. Overall, these creative solutions helped to ensure that Khonshu’s scenes truly conveyed his power and intimidation factor. Thus, Palermo and Middleton aptly demonstrated their talent for capturing moon knight’s essence on film in a way that truly resonated with audiences.

Despite being a CGI character, Oscar Isaac needed a frame of reference when performing as Khonshu. This was provided in the form of a head attached to a pole standing on a large platform. Not only did this allow the actor to properly represent the moon god’s height, but it also facilitated the filming process by allowing the crew to accurately account for how much space would be needed on the screen for Khonshu’s bony beak.

In addition, having an actual actor play Khonshu helped to bring added realism and depth to the character, making his performance all the more effective. Thus, even though Khonshu was ultimately created using special effects, he still benefited greatly from having an actor as his frame of reference.

Speaking about the actor who brought Khonshu to life on-set, Gregory Middleton offered some interesting insights into this particular character. He explained that while it may seem like a simple choice to leave the space empty instead of hiring an actor, there were actually some important reasons behind the decision. According to Gregory, Moon Knight has always been closely linked with the moon and its symbolism, so it was essential to keep this connection alive in all aspects of the character’s portrayal.

We had a fellow named Karim who was a friend of Mohammed’s who played Khonshu on set. He’s a tall guy, and he was in a proper costume that Meghan , our costume designer, would put on him, which is a good enough reference for Khonshu, which is good for VFX. And also, then he’s a character on the set, so we have someone that can act with Oscar, which is very helpful. And he would wear a pole with a little stick at the top which is where his eyes would be, the Hulk is done in a similar way. We’d do that, we’d block the scene with Karim, sometimes take him out for one pass to make sure we could use him as a reference, but it would allow the directors and everyone else and Oscar to figure out the scene with a real person there. Because if you’re gonna do a scene with an animated character and there’s no one there to act to, it’s difficult. You’re imagining what they’re gonna do, but you want to have that discussion with the actors and the directors; ‘You know, I think Khonshu’s gonna turn his back now.’ And then you can play the scene naturally. Ideally then when we replace him with a visual effect, it should still feel like a real performance and like a real character, because the scene has been worked out that way.

This Wednesday, May 3, 2022,  the series finale of Moon Knight drops on Disney+, and fans are eager to see how the story will end. While the details of the final battle are being kept under wraps, Oscar Isaac has already revealed that it will take place on the moon. This makes sense, given that Moon Knight’s powers are linked to the lunar cycle. It’s sure to be an epic battle, and fans are eager to see how it all plays out. Tune in this Wednesday to see the final chapter of Moon Knight!

When Did Tetris Come Out?
Spider-Man: No Way Home Censored – China Wanted to Remove Statue of Liberty