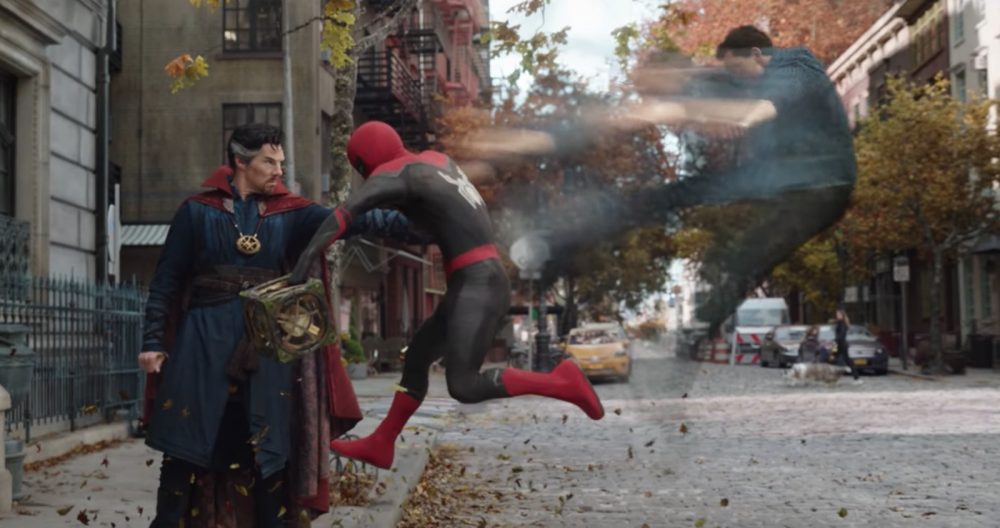 All that anybody has been talking about this weekend is Spider-Man. Whether you’re trying to avoid spoilers, can’t stop talking about spoilers, or are just excited to be a part of a cinematic reaction again, the cinema has been our home. Fortunately, it’s not all talk, and the Spider-Man: No Way Home opening box office numbers prove it. The film has exceeded even the most optimistic predictions, (including Joshua M. Patton’s in our recent box office podcast) pulling in $260 million at the domestic box office. Let’s break down the numbers and talk about how it all happened.

Don’t worry, folks. We’re just talkin’ numbers here. There are no spoilers for the film. If you want to keep avoiding spoilers, check out our spoiler-free review of No Way Home while we’re at it.

The film opened domestically in 4336 movie theaters, earning $253 million. This beats the previous pandemic opening record, as Venom: Let There Be Carnage had a then-impressive $90 million starting weekend. No Way Home beat these numbers in a single day, as the film brought in $121 million on Friday alone.

The film is already the biggest movie of the entire pandemic when it comes to the domestic box office. That’s after three days, so the remaining 12 of the year promise an even more impressive record.

Meanwhile, in the rest of the world, the film opened in 60 international markets (excluding China.) Its international box office number is sitting at $334.2 million. Worldwide, the film is the third-biggest worldwide opening of all time (behind, you guessed it, Endgame and Infinity War.) 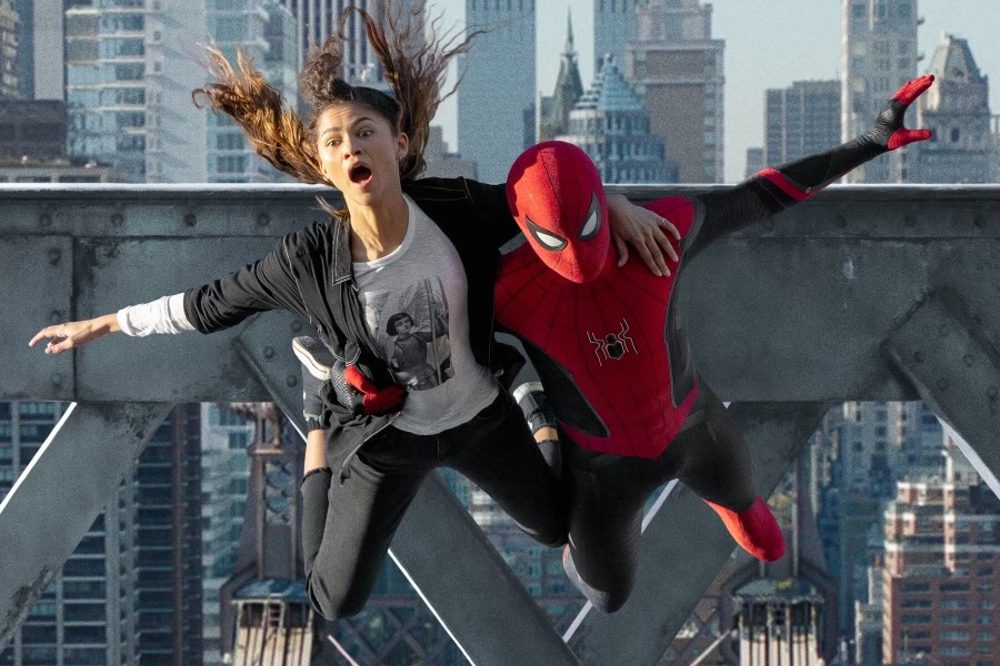 How The Opening Numbers For No Way Home Did So Well

Marvel fans are so used to hearing big film directors or critics look down on superhero movies and talk about their lack of cinematic importance. Recently, legendary director Paul Thomas Anderson broke away from the norm of dramatic directors by claiming that the one thing that is going to get people back in movie theaters was Spider-Man. He was right.

The first thing that this film had going for it was its place within the Marvel Cinematic Universe. Any film belonging to this universe will pull in a few million more than its competitor, thanks to its heroic associations and a need to watch everything just to follow along with the complicated storylines.

But how did Spidey make so much more than Eternals and Shang-Chi? Spider-Man has typically been a fan favorite. Considering how many versions of the hero we’ve seen on the big screen, it’s a testament to the character’s popularity that we still don’t have fatigue over him.

Perhaps one of the largest draws for this film is the fan’s desire not to have the movie spoiled for them. Rumors have been swirling for months that fans would see previous Spider-Men on screen, including Andrew Garfield and Tobey Maguire. You’ll have to watch the movie to determine if the rumors were true, but nobody wants to learn the truth from a Tweet or movie review. So, they bought tickets to find out.

Will The Box Office Numbers For Spider-Man: No Way Home Hold?

Regardless of how the Jon Watts film goes forward, it’ll always have its records from the Spider-Man: No Way Home opening box office. This already more than doubles its $200 million budget, but the film will try to overtake Far From Home’s overall box office number of $1.13 billion. It’ll need decent legs to make it there. The film will be helped by the fact that it has huge rewatchability. Fans are heading back out to see it with other friends or just to relive the excitement.

For the folks who haven’t seen it, the critical reviews might be enough to convince them. The film has a 94% critic score and a 99% audience score on Rotten Tomatoes, and an A+ on CinemaScore. One of the biggest limitations to the film’s future success is the worsening Omicron variant. Many theaters, especially in Canada, are starting to reinstate restrictions that include 50% capacity. Places can get by this restriction by playing the movie on more screens, but it does mean that visitors might be warier to head out.

The last question of its potential success is whether it will open in China, adding hundreds of millions to its take-home. It was reportedly heading to the country, but there is still no release date. If it does end up releasing in this market, it might not be for quite some time.

Spider-Man: No Way Home is exclusively in theaters right now.

Did you contribute to the Spider-Man: No Way Home opening box office numbers? Let us know whether you’ll be seeing it again and how soon you think it’ll cross that $1 billion mark!