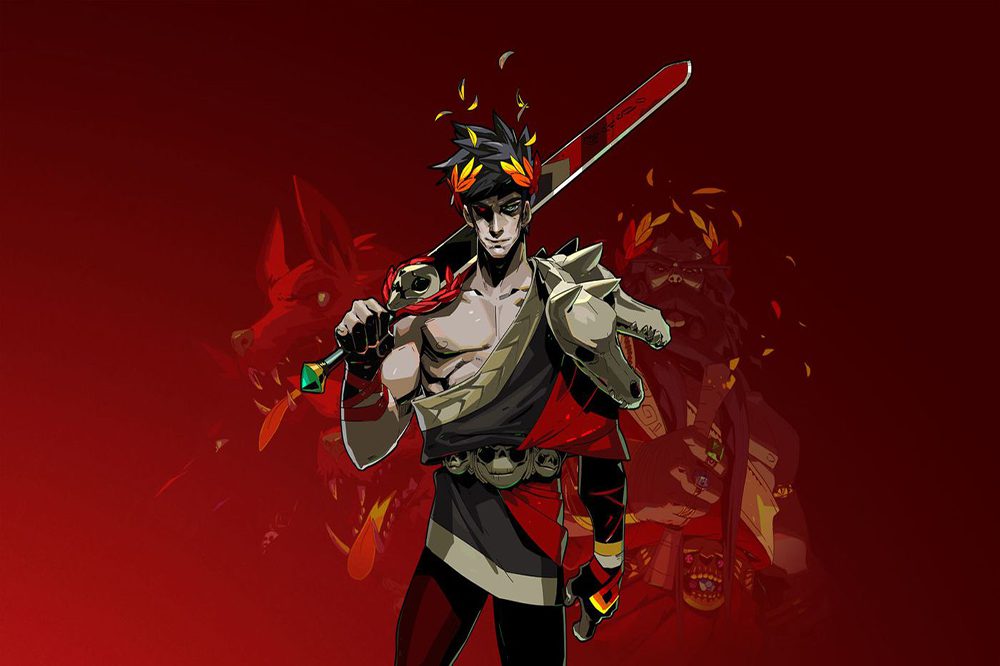 The Hugo Awards typically honor works of science fiction and fantasy. For a long time, recognition aimed to celebrate books and short stories. Today, the world is much more injected with what was once two fringe genres in fiction. Look around the pop culture landscape. Science fiction and fantasy exist in our top TV shows, movies, books, and even art. One area that always accepted these genres with open arms is video games. Now, the medium is getting its own category at the illustrious awards. In its first year as a category, Supergiant Games’ title Hades wins the Hugo Award for Best Video Game. Here’s what the team said of the historic win. 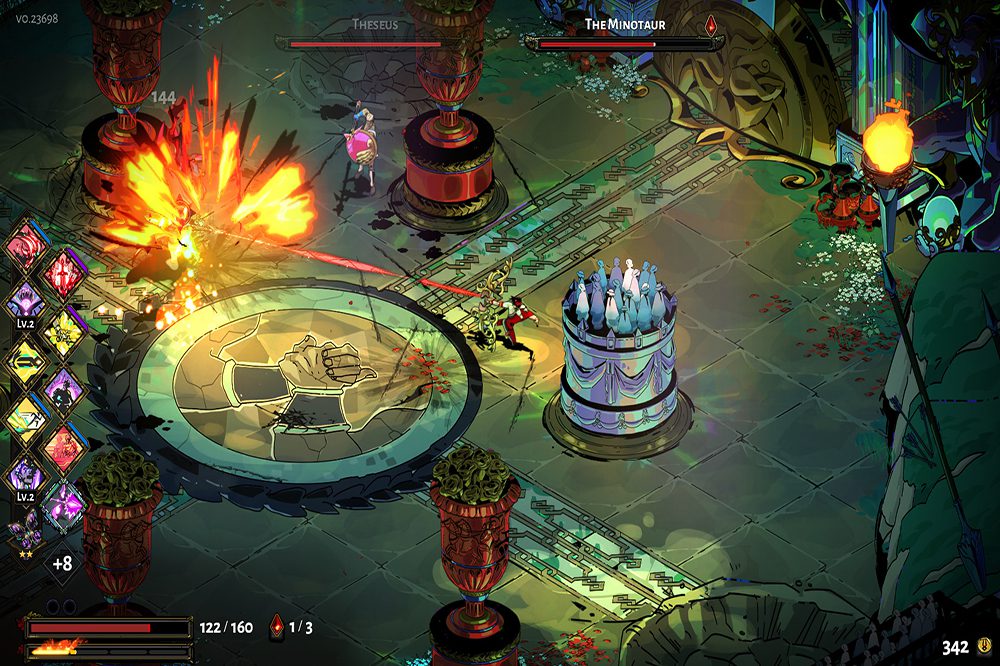 Hades, a 2020 release from developer Supergiant Games, wins the first Hugo Award ever for Video Games. The win, which is certainly historic, isn’t all that surprising.  Hades deservedly won a 2020 Nebula Award for writing and many other 2020 Game of the Year awards. Overall, the joy of Hades is in its fast-paced combat and rogue-like gameplay. That said, the writing and storytelling within the game’s down moments is extremely effective. Leaning heavily on mythology, the core elements of the Gods featured in the game come across with minimal opportunities for dialogue and narrative.

Supergiant Games creative director Greg Kasvin accepted the award virtually. In a Tweet response, Kasvin explained that he is “grateful that the awards are recognizing work in this category, much less the work we did!” It’s certainly true that video games belong in an awards show like the Hugo Awards. For example, if we’re celebrating science fiction and fantasy, video games exist as a huge engine for moving that genre forward. Even major game releases turn into big-budget projects in other areas of pop culture. A great example as of late is Halo TV Series coming in 2022. 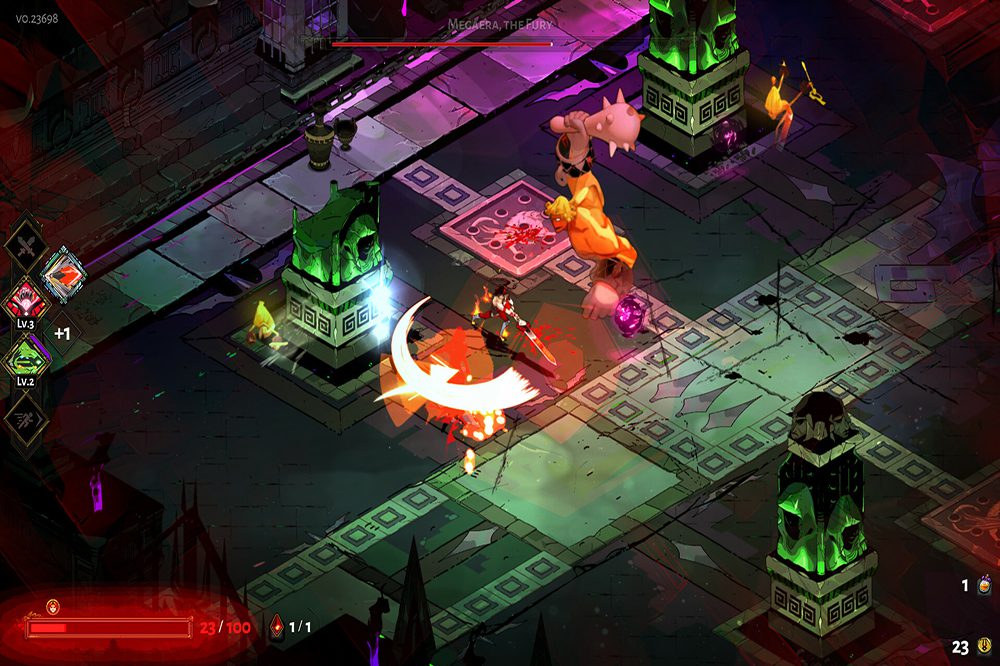 Hades combines the best aspects of other Supergiant Games. Plus, it’s gorgeous as hell. It really is a case of a team perfecting what it already does so well. If you haven’t tried the game, then you can try it just about anywhere now. The game is available on PlayStation and Xbox consoles as well as PC and Switch. If you play on Xbox, then you can try the game for free with an Xbox Game Pass subscription.

If you’re happy to see Hades take home this historic win, then let us know in the comments! Thanks for reading Comic Years for all things gaming, comics, and pop culture.