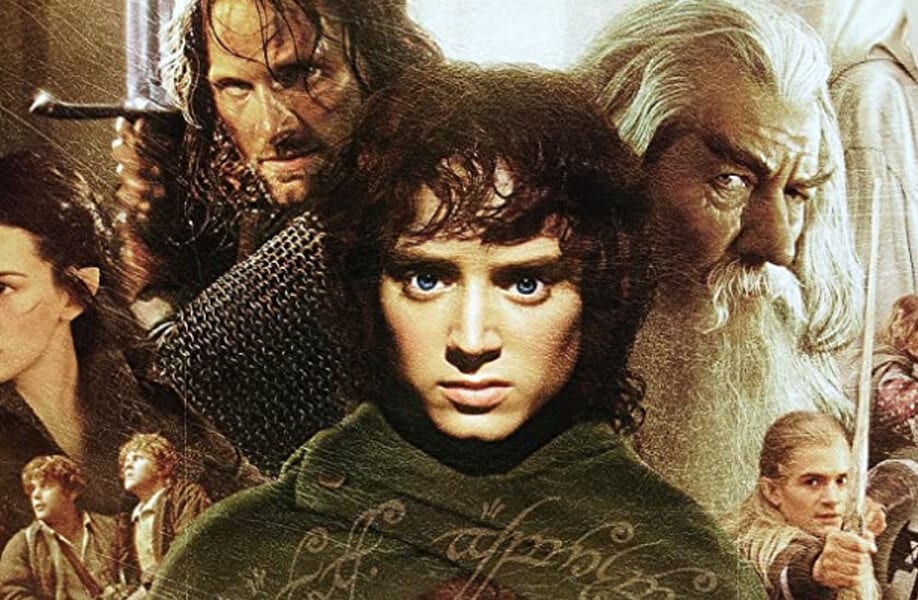 It’s a very special day today! Twenty years ago, Peter Jackson somehow took one of the most beloved fantasy series around and made a movie that was absolutely adored. Today is the 20th anniversary of Fellowship of the Ring, and there’s never been a better time to take a moment, have a drink that will never quite live up to the ones at The Green Dragon, and watch a 3 hour movie.

The 20th Anniversary of Fellowship of the Ring

Lord of the Rings is one of those series that can get emotions high with almost no effort. I spent 45 minutes talking about the soundtrack last night and a full hour debating whether or not Gimli and Legolas were buds or absolutely totally smooching in the glittering caves of Helm’s Deep. And somehow, this movie managed to only make a few fans incredibly angry, and that’s an accomplishment The Wheel of Time series can hopefully replicate but probably hasn’t.

Fellowship had a huge job, setting up this massive, geographically extravagant story that already had more lore behind it than some actual country, and it had to do that for an audience just out of the 90s who hadn’t just spent the last 13 years getting used to really good, really nerdy movies that you have to ration your popcorn for. The theatrical version was still 3 hours long, and at that point, what movies had been like that before? Titanic?

Without the years and years of audience conditioning like what Marvel had done before dropping a 3-hour monster in theaters, Fellowship was still a box office success, and it’s worth taking a second to look back and see why.

The story was always going to be timeless. That’s a unique power fantasy has in that it can largely remain a consistent experience even as the world the readers come from changes. The internet didn’t really change LOTR, it just made it more accessible to people. Treebeard will never have an iPhone, and that’s why even as we become sentient orbs of energy, some of those orbs are still gonna have some kind of satchel to lug the complete trilogy around in.

The story was always going to work as long as Fellowship managed to keep what worked and maybe parse down some of the more floaty fantasy elements that do fascinating things to the pacing of the story. Peter Jackson made some cuts, a lot of cuts, and a lot of changes. Merry and Pippin suddenly were spontaneously deciding to go to Mordor instead of figuring out Frodo was going to leave the Shire and come along with him because they’re awesome friends. Farmer Maggot went from the fantasy archetype of the unassuming man who knows too much and became a scythe in a field. Arwen, not Glorfindel, ended up saving Frodo from the wraiths. And there were so, so many other changes, but they all managed to work.

The showrunners of The Wheel of Time did something in episode 4 that was maybe last done by Peter Jackson with Fellowship. They changed some big details, and a lot of book fans actually liked it. Boromir didn’t even die in Fellowship of the Ring originally. He becomes a quiver-ing mass of arrows in the first chapter of Two Towers, but movies rely a lot more on an active climax, so Jackson moved his death to the end of Fellowship and ended on one of the darkest moments of the Fellowship. It left new audiences with an emotional bookmark to hold them until Two Towers, it gave book fans one of the saddest moments of the series for one of the best characters, and it let Sean Bean die. That’s like his whole deal.

We’ve had 20 years of Fellowship, and in that time there are some genuinely special highlights as hordes of people have come together to celebrate a series about 9 dudes and a bit of jewelry a very, very old guy made.

Since ‘01, we’ve had two decades to love this movie and the things it gave us. How that manifests is different for everyone. For me, it meant watching Fellowship on a tv in my Dentist’s office as a kid and using my hoodie like a cloak in what was the only good moment during the day I was told I was littered with cavities. And today, it means tidying up the picture of Gimli and Legolas that I keep on my desk, my watchful moral guardians. 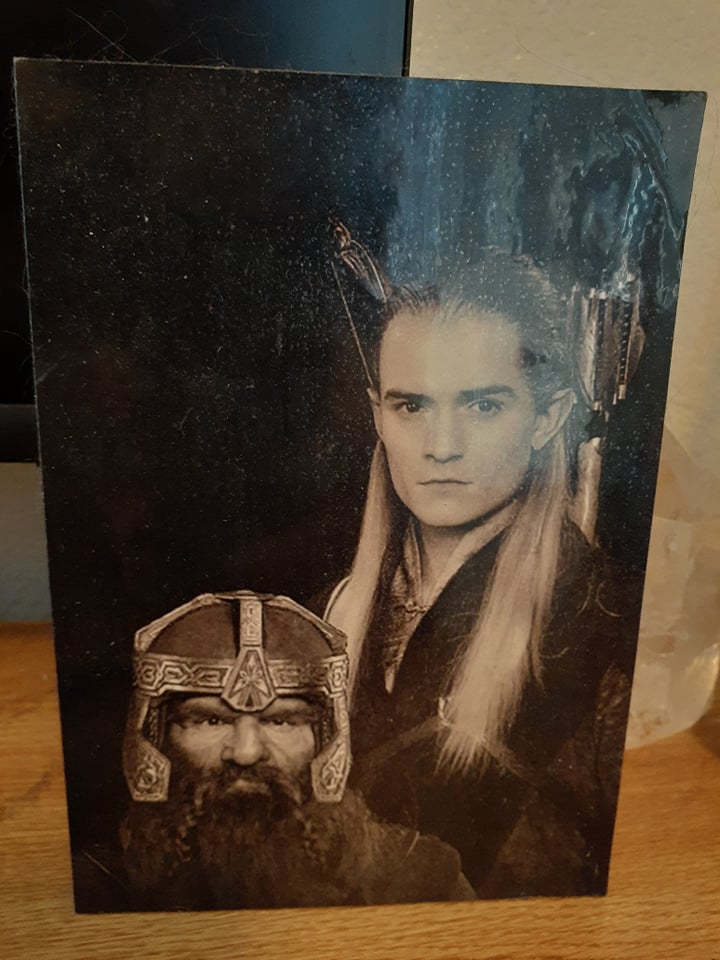 For others, it’s cosplay. Peter Jackson has given us many gifts, the opportunity to listen to Howard Shore’s soundtrack being just one. But chief among them has been the literal millions of cosplayers and costumes in varying colors of quality that have emerged to bring us joy and pain. Others celebrate media by making more, and few works have inspired more creators than Lord of the Rings.

LOTR has inspired parodies, music, hilariously long YouTube rants, and a singularly enormous amount of fanfiction with tags we don’t have to discuss unless you really, really want to. Remember that rash of parody movies in the early 2000s? Fellowship appeared in one of the most universally hated of those! Fellowship and the trilogy as a whole is an incredible work. This trilogy continues to move people to create, participate, and sometimes comment on the internet all in a huff. It is, as Colbert Method Man, and Killer Mike would call it, the #1 Trilly.

The 20th Anniversary of The Fellowship of the Ring is a special time of year. It’s the time of year we can all put aside our differences and come together to celebrate how important and absolutely kickass this movie was, especially for the time it came from. It’s the time we can all sit down and re-watch a movie that takes literally an 8th of the day to finish, even when you’re watching the short version. It’s the time when we can bust out our cloaks (store-bought is fine if you don’t have the elves of Lórien to weave you homemade), a million different Stings and Glamdrings, and enjoy something we’ve all liked for 20 years.

Look out for more news about Amazon’s Lord of the Rings show!

For its 20th anniversary, what’s your favorite memory of The Fellowship of the Ring? Tell us about it in the comments!