#ReleaseTheAyerCut Is Trending Again: The status Of The Ayer Cut

Home » Movies » #ReleaseTheAyerCut Is Trending Again: The Status Of The Ayer Cut It’s been over a year since the release of Zack Snyder’s Justice League. This movie was born thanks to the #ReleaseTheSnyderCut movement. Now fans are back at it again by claiming the release of another movie connected to Zack Snyder’s Justice League. It’s David Ayer’s Suicide Squad, known among the fandom as ‘Ayer Cut .’ #ReleaseTheAyerCut is trending again on Twitter after some statements from its director. Ayer made two comments on Twitter yesterday that did not go unnoticed by fans. 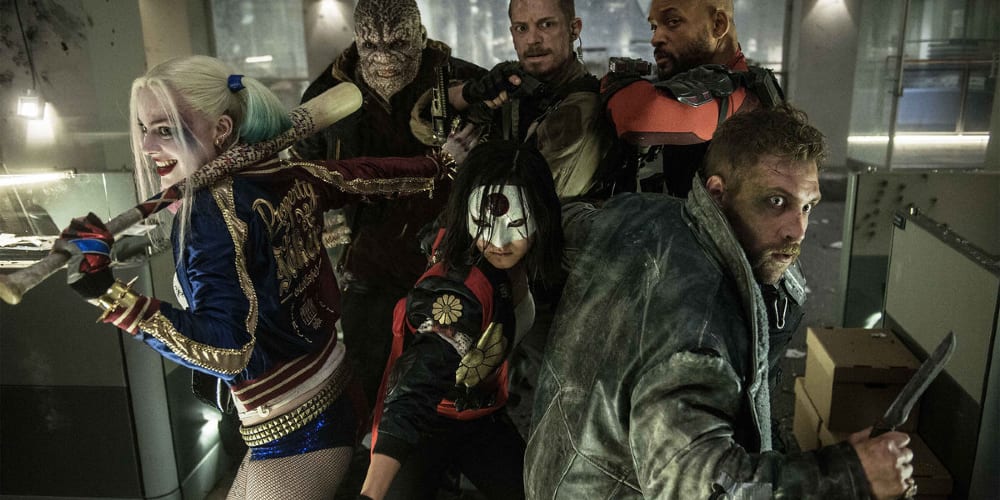 Although similar to Zack Snyder’s case, it is not the same since Ayer was not removed from the production. What happened was that the final version of the film underwent many changes in post-production. These modifications made the final theatrical version of Suicide Squad (2016) drastically different from the director’s cut. As with Joss Whedon’s Justice League, this version of Suicide Squad had a dismal reception in theaters. Now the hashtag #ReleaseTheAyerCut is trending again. Yesterday, David Ayer took the opportunity to leave two quite clear messages regarding his cut. The first one answered the question: “How different is his movie from the theatrical cut. Considering scenes, tone, score, acting, characters screen time, someone who doesn’t know much about his cut can have an idea of how different it actually is.”. To which the director replied: “Shockingly different. Apples and oranges.”

The other message Ayer left on Twitter is related to the film’s production status. Twitter user @maskofdphantasm commented, “If given budget would he shoot additional scenes and change character designs back to his original concept like they did with Steppenwolf in the Snyder Cut?”. To which Ayer replied, “No need for reshoots. Just some VFX work.”

As we can see, the director is straightforward with his responses on Twitter. In addition, the fact that Ayer is so active on the networks denotes that he is entirely willing to work on his cut. What is certain is that currently, there is an atmosphere of optimism in the air. As a matter of fact, fans managed to get Zack Snyder’s Justice League out, so how could they not be able to get the Ayer Cut out?. Fans are dreaming of seeing the Snyderverse restored and of once again seeing Ben Affleck as Batman in Suicide Squad.

What We May See in Ayer’s Cut Maybe be a little serious? (Image via Warner Bros.)

According to the director’s statements, the film’s original cut is far from the one that we saw in theaters. The changes range from the screen time of certain characters. One of the most criticized antiheroes was the Joker, played by Jared Leto. In Ayer’s version, this character has more footage, and his scenes are rawer.

The director has also stated on numerous occasions that the film generally has a rather dark tone. The director’s cut aesthetic is far from the colorful and humorous version we saw in theaters.

We don’t know what will happen in the end, but fans will push for David Ayer’s version. Now is a key moment. Warner is making major internal changes. #ReleaseTheAyerCut is trending again, and we can only hope that Warner’s new management knows how to listen to the fans. The DCEU is at a key moment, and fans of Snyder’s universe are not losing hope that this universe will be recombined.