The New Rain Trailer For The Suicide Squad Has Us Pumped 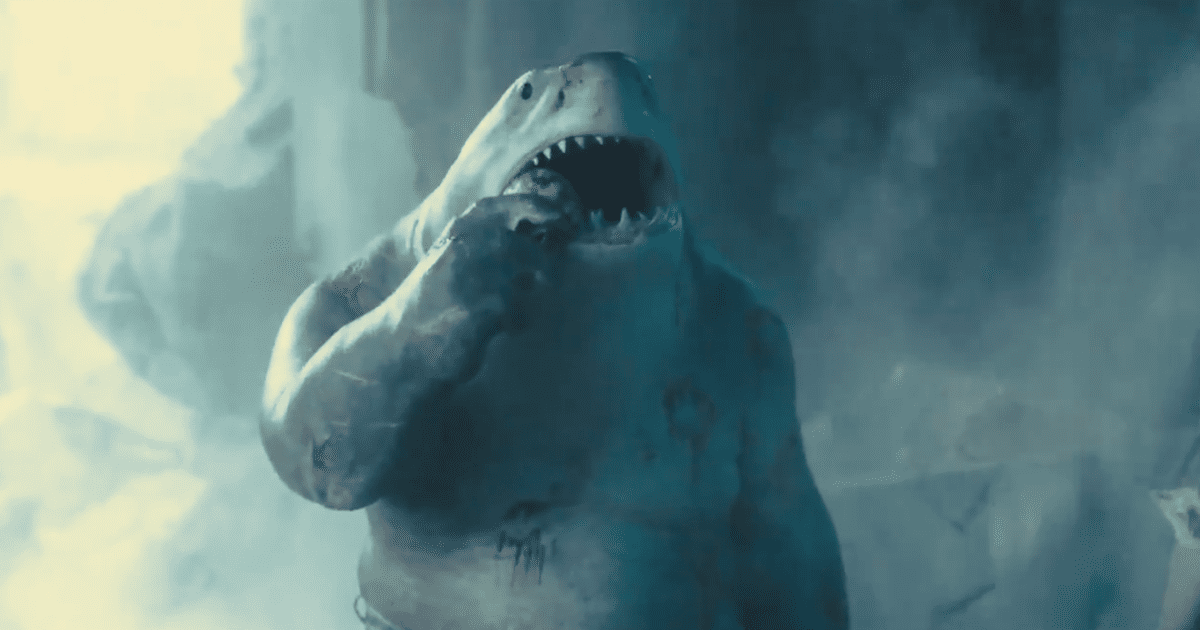 It’s been quite some time since many of us have been to the movie theater. And while we might have accepted that at-home streaming is the new norm and pretend like we’re okay without overpriced popcorn, some films are just made to be seen on the big screen. And it looks like the upcoming The Suicide Squad is one of them. Check out the new Rain trailer for The Suicide Squad and tell us that you don’t agree!

Take a look at the official trailer here.

The New Rain Trailer For The Suicide Squad Has Us Pumped

Five years ago, we watched as one of the most fun movie trailers ever released for Suicide Squad. It had a killer sound design, an exciting introduction to some beloved characters, and gave us so much hope for a big film focusing on the bad guys. While some people loved the film (and hey, it did win an Academy Award), many people left feeling disappointed. And so, we have tried not to get our hopes up for plenty of films since then. But with this new Rain trailer for The Suicide Squad… Yeah, we can’t help but want to pre-order theater tickets.

The new trailer gives us a proper introduction to Robert DuBois, a.k.a. Bloodsport, played by the always entertaining Idris Elba. We immediately know that he’s a powerful guy. After all, how many people shoot Superman and succeed in leaving some damage? In an attempt to reunite with his daughter, Tyla, DuBois joins our favorite squad, Task Force X.

Like the last trailer for The Suicide Squad, we’re introduced (and reintroduced) to some hilarious bad guys, including a weasel who has killed 27 children. The team is on a mission to rid the world of Project Starfish, which, as John Cena’s Peacemaker finds out, probably doesn’t have any connection to some specific human anatomy.

Readers, have you watched the new Rain trailer for The Suicide Squad? Join us in our next month of eager waiting before the James Gunn-directed film releases in theaters and on HBO Max on July 16th!