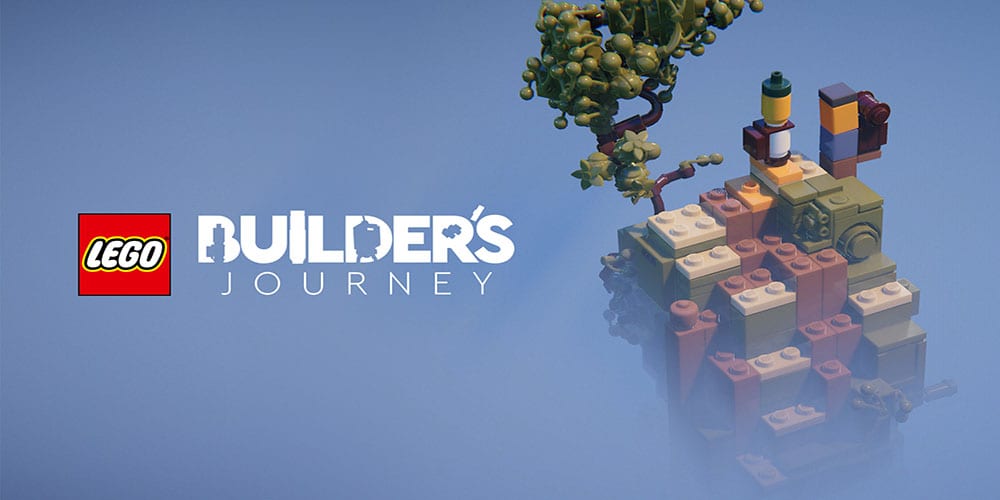 I don’t need to introduce you to the world of LEGO ahead of this review. We all know the iconic toy that pushes beyond what we believe toys can be. The simplistic genius of the little blocks provide a canvas for creators to build just about anything. There’s a philosophy built into LEGO that is both explicit and implied: you are in control of what you create. While LEGO Builder’s Journey isn’t a virtual sandbox for creating digital LEGO configurations, it offers something more meaningful. The puzzle game provides no dialogue and minimalist music yet takes the player on a heartfelt journey. No need to stress about stepping on any blocks here; check out review of LEGO Builder’s Journey.

Block Out the Bad Vibes 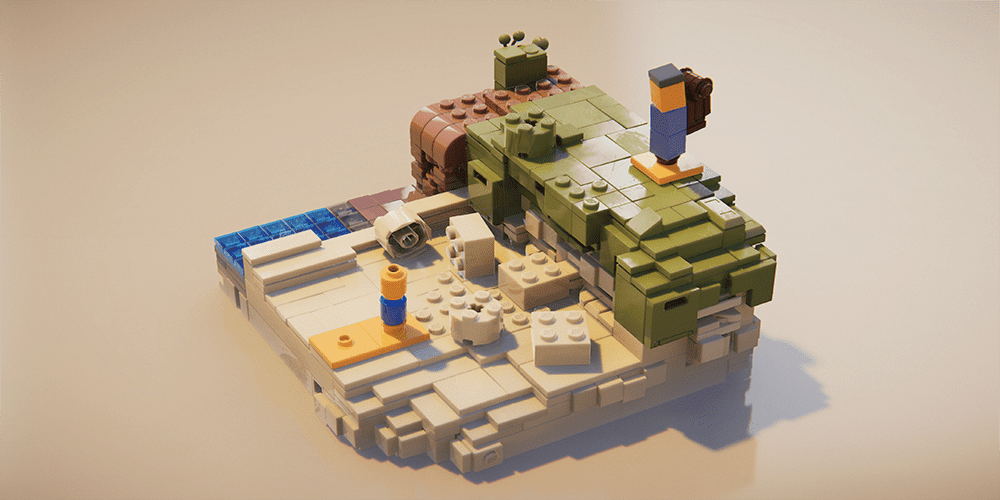 The concept and execution of LEGO Builder’s Journey is simple. The game highlights the power of LEGO blocks by providing puzzles that make the player use their creativity to connect a small child figure with its parent. Thanks to zen-inspiring music and really great color schemes, the game is wildly relaxing to play. Even if you get caught on a puzzle, you can’t really get all that frustrated. The game invokes calm and patience, two things that come in handy as you get to harder levels.

While the game never reaches the point of groundbreaking puzzle design, the overall experience of playing through the game is just complex enough to keep you from boredom. On the Nintendo Switch, the console I played the game on for this review, the visuals are really wonderful. On PC, graphics are even crisper from gameplay videos I’ve seen. Still, the game’s mobile roots make it a perfect fit in the Switch library. The game reminds me a lot of Captain Toad Treasure Tracker, a Wii U title later brought to the Switch.

The game skips the cartoon elements of Captain Toad and trades them in for a really interesting investigation into the role of playtime. As the game progresses and we see our adult figure pulled away from free time with the child for work. Tedious, boring work. The themes here are clear to pick out, but the game’s lack of dialogue puts a lot of pressure on later levels to stick a meaningful landing in this exploration of fun versus responsibility. It doesn’t quite land a revelatory ending, but it’s a nice reminder that sometimes we just need to unwind a bit to remember what really connects us to the people and places around us. 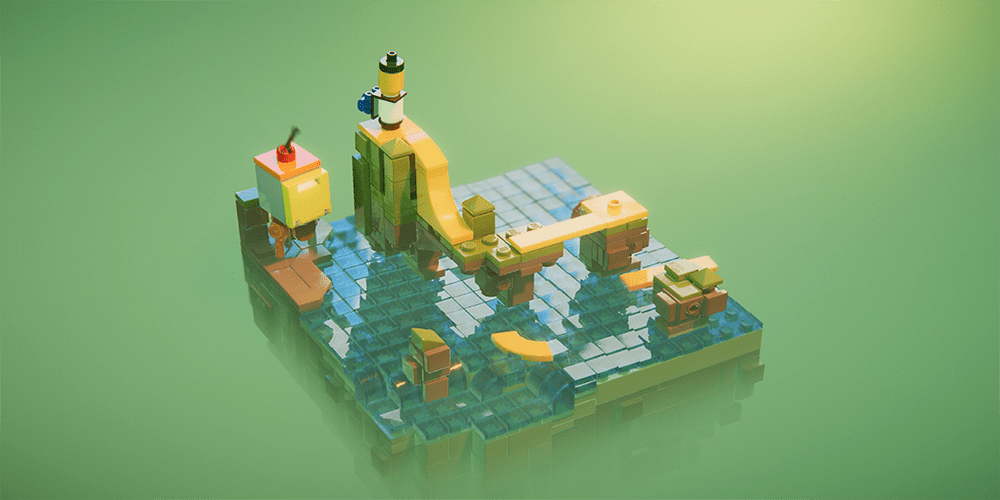 I review games on scale of 1-10; LEGO Builder’s Journey is an 8 for me. LEGO Games’ first game release on PC and consoles in 15 years is a great intro to what the studio could do in future titles. As the developers note, their purpose for making LEGO video games is to move to projects “beyond the brick,” which has a ridiculously adorable ring to it. Overall, they achieve that goal here in a brief one-and-a-half, maybe two extended play sessions experience. I didn’t necessarily want more once the game was done either, which is a nice touch.

I think this game is an obvious pickup for fans of puzzle games. There’s not a ton in terms of replayabilty apart from literally playing the game again. That said, the puzzles are fun enough that I could see myself revising the title in a month or two on a rainy Saturday. Overall, gamers who don’t usually gravitate towards puzzle games won’t find anything here they probably don’t already expect. Still, LEGO fans will likely enjoy the look of the game and its true-to-the-toys nature.

LEGO Builder’s Journey is available now for PC and Nintendo Switch. If you have any thoughts on the game, then drop them in the comments!

A review copy of the game was provided by Light Brick and LEGO Games for the purposes of this review.

The Official Rain Trailer for The Suicide Squad Reminds Us Why We Love Supervillains
Pokémon Sword And Shield Lawsuit Settles, Leakers Owe $150K Each