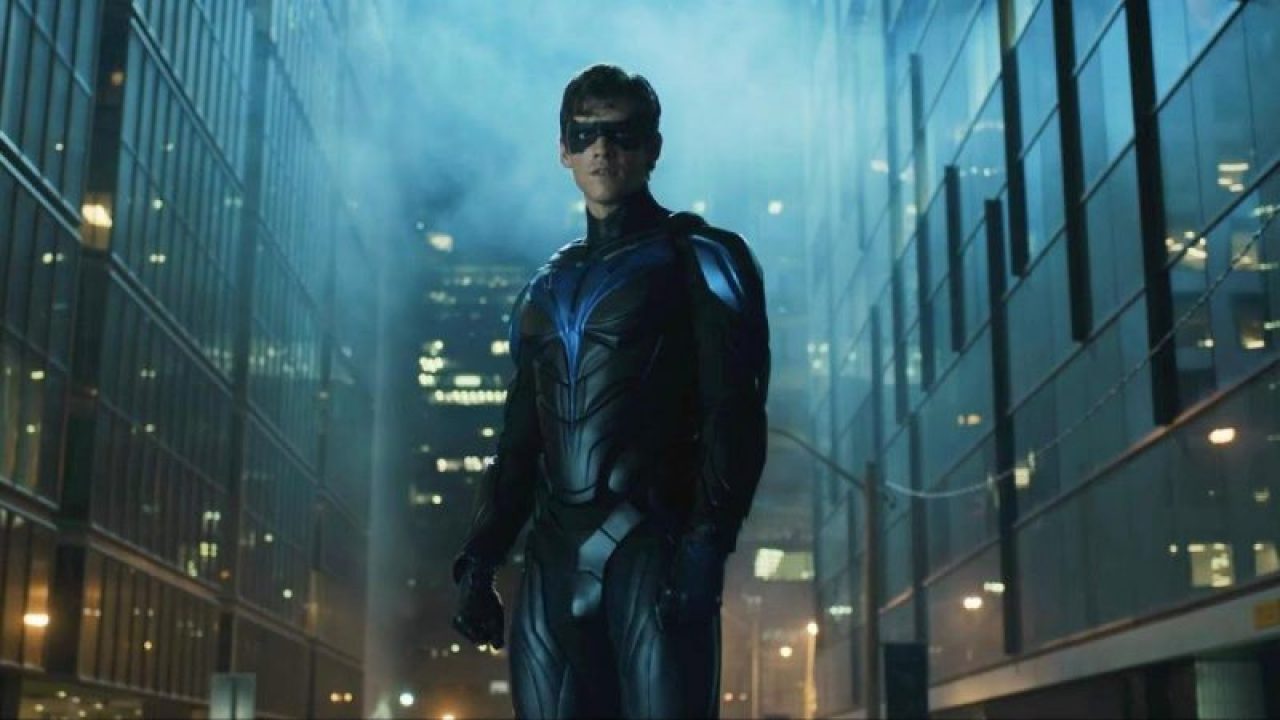 There has been lots of talk about exciting upcoming shows and seasons. But let’s be honest. There are only so many words that we can handle before we need to get our hands on something real. And what’s more real than a teaser? The official teaser for season 3 of Titans is finally here. And if that wasn’t enough, we also get a premiere date: August 12th, 2021.

Take a look at the teaser below to see some typical Titans fun (and fear.)

The Teaser For Season 3 of Titans Is Finally Here

As shown in the teaser, season 3 of Titans will begin on August 12th. And for those who hate waiting for new episodes, this premiere will come with a special treat! We’ll get three episodes right away, and every episode afterward will drop each Thursday until October 21st.

Titans is a unique coming-of-age story that takes place within the DC Universe. So, not only are we getting angsty teenagers learning about themselves, but there are also some fun superpowers thrown into the mix. Some of the thrilling and powered youngsters include Nightwing (Brenton Thwaites), Kory Anders (Anna Diop), Rachel Roth (Teagan Croft), and Gar Logan (Ryan Potter), among others.

The upcoming season will take things to a whole new level, pulling the heroes into Gotham City, one of the most memorable and bone-chilling locations when it comes to tales based on the DC Comics. Blackfire, played by Damaris Lewis, will be our big bad villain.

Readers, what do you think about the season 3 teaser of Titans? We want to hear your thoughts on the teaser, as well as what you hope to see come in the upcoming season. We have a few short months to go, so let’s spend it getting hyped up!

You can catch season 3 of Titans on HBO Max beginning on August 12th!

Bruce Wayne Is Back! – Michael Keaton Gets Nuts On Set For The Flash
The Official Rain Trailer for The Suicide Squad Reminds Us Why We Love Supervillains