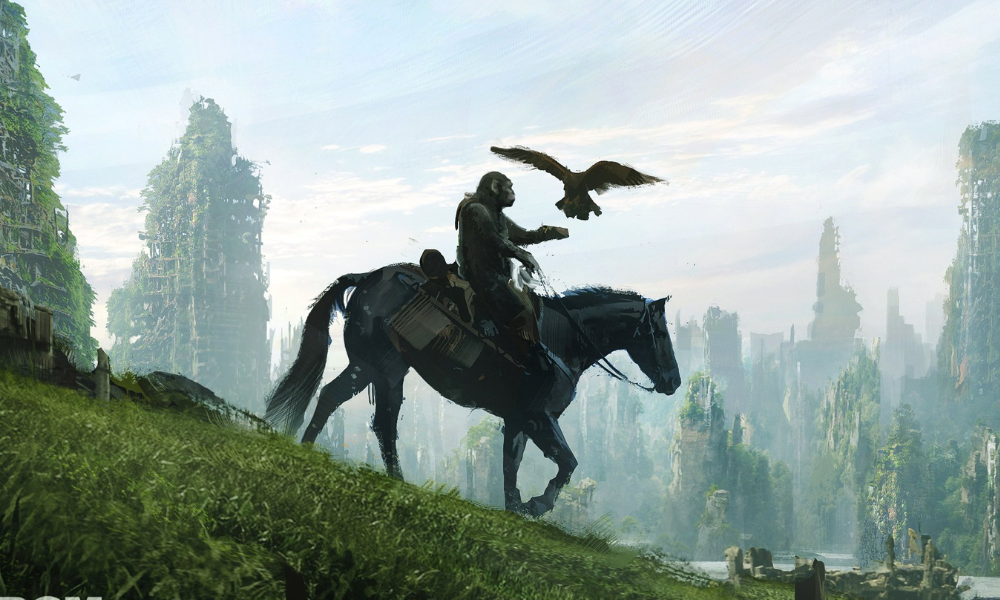 More than five years after the release of War of the Planet of the Apes, 20th Century Fox reveals an upcoming movie sequel is underway. 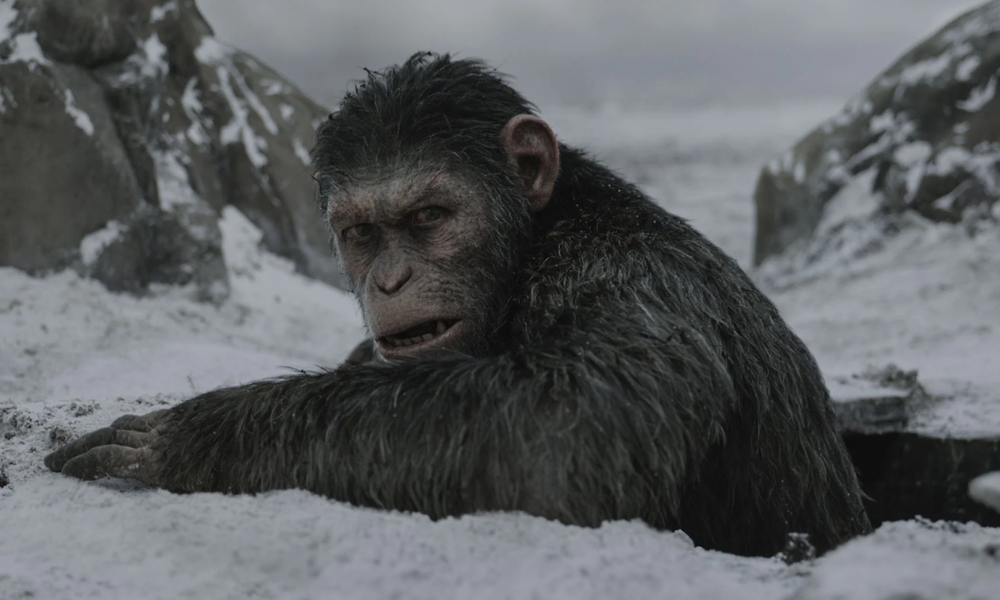 After Disney finally acquired 20th Century Studios, the company decided to continue with the reboot series. And now, we’re welcoming Planet of the Apes 4 as 20th Century Fox reveals that the movie sequel will arrive in 2024.

First Look at Planet of the Apes 4

20th Century Fox has revealed a first look at the much-anticipated film sequel through the movie’s official Twitter account. The film’s official first photo shows Cornelius as he rides his horse along the edge of a waterfall. The picture shows a moss-filled and abandoned city.

The photo’s caption reveals that the movie’s production will start in October 2022. Actors Owen Teague (Mrs. Fletcher), Freya Allan (The Witcher), and Peter Macon (The Orville) will star in Planet of the Apes 4. Meanwhile, Wes Ball (The Maze Runner) will step in as the film’s director.

Details surrounding the plot of the film are still unknown to us aside from it will take place years after the events of War of the Planet of the Apes. Sources say that Disney is eyeing a new Planet of the Apes trilogy now that the franchise is under its wings. Director Wes Ball will most likely direct all of the succeeding films. 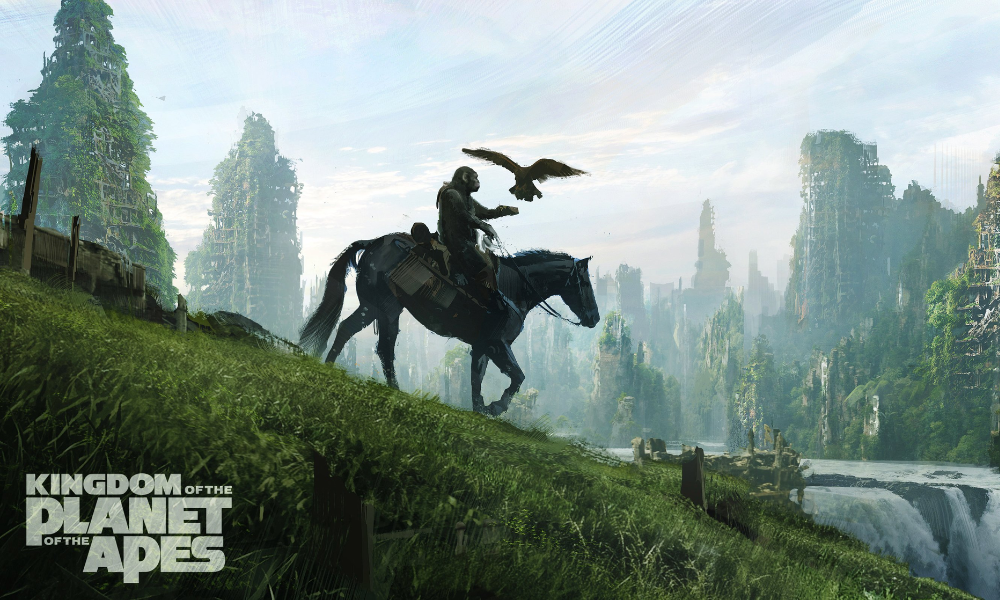 War of the Planet of the Apes gives us the conclusion of Caesar’s journey. Andy Serkis played the role of Caesar since the reboot series’ first film in 2011. Fans and critics praised Serkis’ performance in the film, much of which he had done through motion capture. And now that Caesar is long gone in Planet of the Apes 4, it’s unclear whether Serkis will reprise his role as Caesar in the film.

The previous film has a bittersweet tone to it. But Caesar’s friend, Maurice (Karin Konoval), promises him that his son will know his legacy. The upcoming sequel might build up from here.

After the events of the War of the Planet of the Apes, Cornelius grew up and became the sole heir to Caesar’s throne. Actor Owen Teague will portray the youngest son of Ceasar in Planet of the Apes 4. Teague’s Cornelius will be the lead ape in this movie, following the footsteps of his late father.