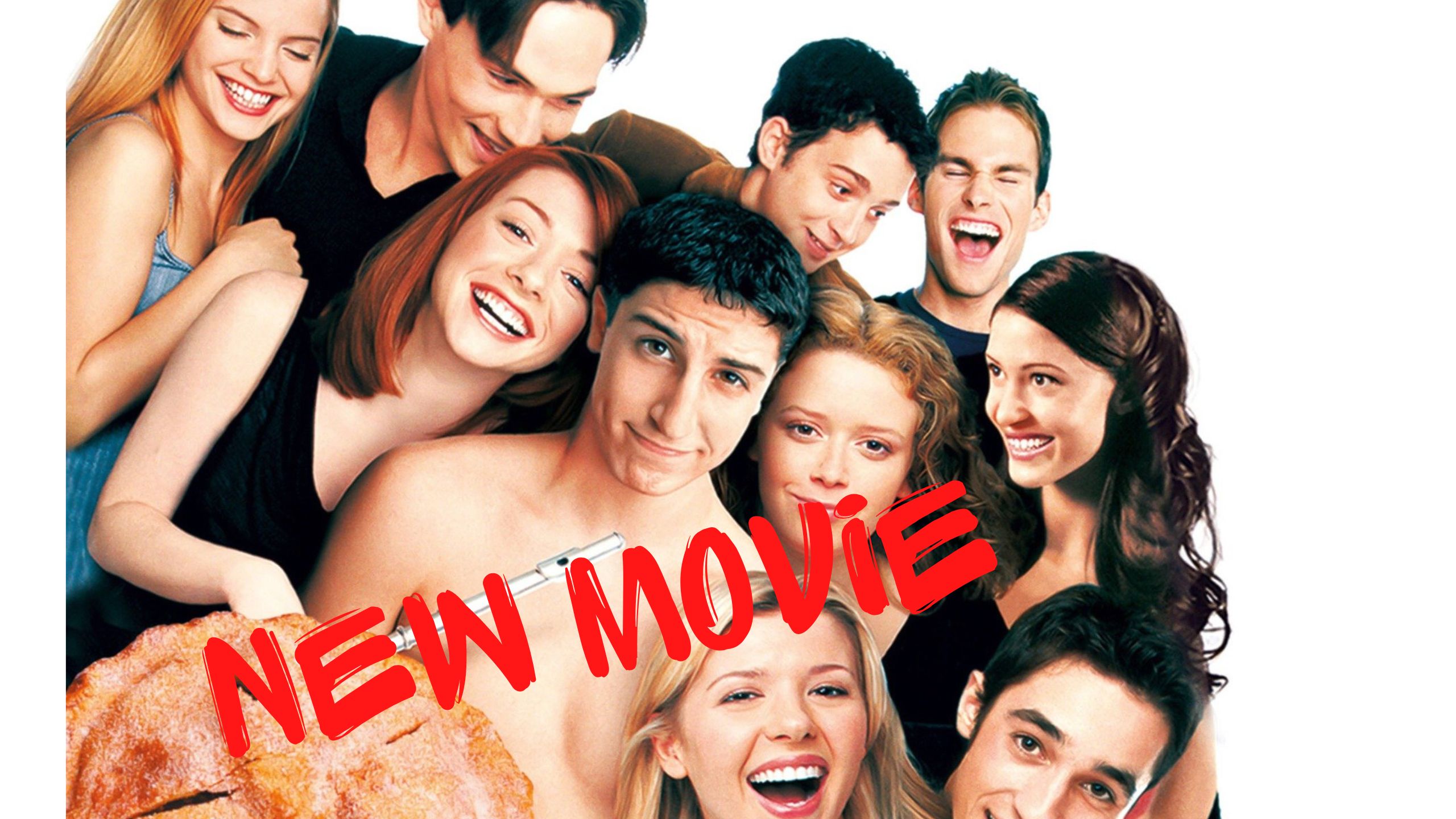 One of the franchises that made a splash in the early 2000s was American Pie. This movie shows young life from a different point of view. Many of its scenes today would be penalized, with high sexual content, as well as grotesque and showing the follies of being a teenager. Today almost 20 years later, a new American Pie movie is in development.

The franchise grossed 235 million with several sequels, some with the original cast and others with different characters. This saga showed how these characters grew funnily in the main line. For example, we have the protagonist placed as a shy pervert in the first film, getting married in the penultimate one and living the life of a couple in the last.

In the new movie, they will probably change the dynamics, considering that they will not be able to place the sexual scenes, like when Stifler challenges the lesbian girls to touch each other in the second edition. There is also the famous video that Jim, played by Jason Biggs, used in the first part to attract girls. 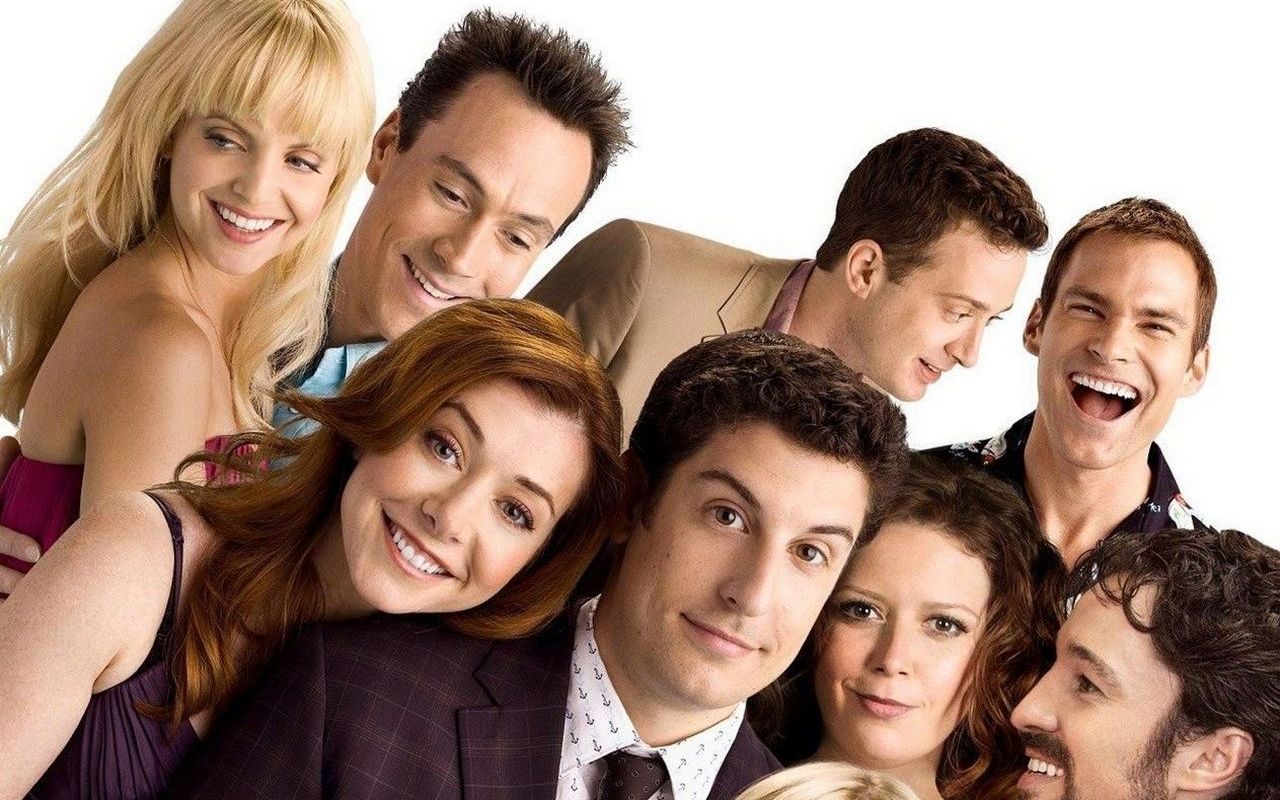 A new American Pie movie is in development, to be written and directed by Sujata Day. This filming will seek to bring another approach to the franchise. They want to be away from obscene and sexual content. This kind of content has gone out of fashion and, due to restrictions, is not well regarded today.

Day stated that the movie could not show these scenes regarding the compromising content. She emphasized the scene in Jim’s video during the webcam, saying, “It wouldn’t get made now, and it couldn’t get made now. It would be unacceptable what that represents.”

They will likely approach the juvenile follies from a different point of view, one that is normal and fun without falling into sexual content. They will include many pranks among classmates, accidents, especially sports ones, and the rebelliousness and immaturity that always characterizes them.

It is important for the franchise that the showrunners look for something fresh and new due to the results in the last sequel, which had a 6/10 rating on IGN, which showed that the public is looking for something different.

Reviews include, “For the most part, Reunion relies heavily on its original audience to sell itself. And while it is insanely gratifying to see what everybody’s been up to since Wedding — and without spoiling too much, I do mean everybody — newcomers to the franchise will get very little out of it… True, the gross-out gags and sex jokes have definitely gotten old, but the lovable characters remain just as relevant as they were 13 years ago.”

We’ll have to wait for more information about the plot and who will be in the cast this time.

Who is Sujata Day, The New Director 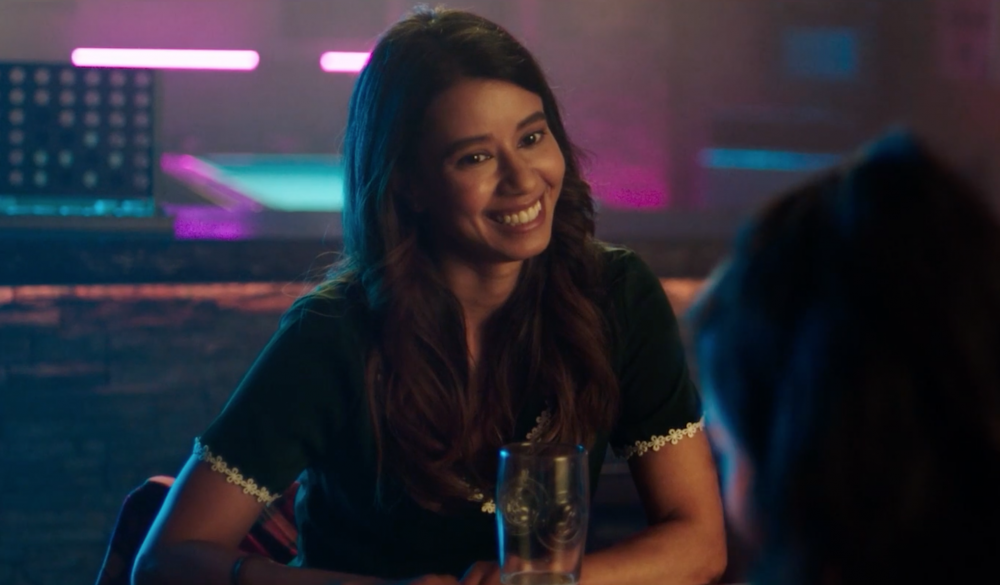 Sujata Day will direct this new American Pie movie. She is an actress, screenwriter, and director of films and series. Day will create the script to give life to the new American Pie production. Day acted in the movie Insecure, portraying one of the main characters, Sarah, on HBO. In acting, she also played in the web series The Misadventures of Awkward Black Girl.

She also acted and directed for the first time in Definition Please (2020). In this film, she plays a former spelling bee champion who is estranged from her family. And fate forces her to reunite with them. This film won several awards. Best film at the Cincinnati Indian Film Festival and best narrative film at the CAAM Fest in San Francisco.

The actress participated and won awards as a director at the South Asian Film Festival of America events, the best narrative film at the Next Generation Indie Film Awards. Finally, she was awarded Fresh Narrative Voice. she won the last award at the Los Angeles Asian Pacific Film Festival.

Despite having a short time in the film world, Day made her mark in the industry. With accolades as both an actress and director, she now faces a new challenge, developing a new American Pie movie that is fun. It may seem difficult, considering the little experience she has. However, the awards she has won back her up.

It is unknown whether her work will be only as a writer and director or if she will also participate in this filming as an actress. Considering how young she is, the possibility of her appearing in the film is high.

Planet of The Apes 4: First Look At The Upcoming Movie Sequel
Bruce Willis Sells Rights To Deepfake Firm For Movies And Commercials