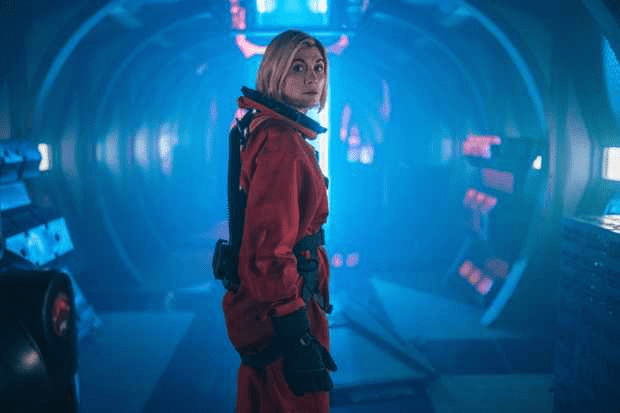 The BBC has kept pretty quiet on the Doctor Who centenary special front, which is an odd decision. After all, the special will commemorate 100 years of the BBC and will also be Jodie Whittaker‘s final episode in the role. Until now, the BBC didn’t reveal a whole lot of information. However, just a few days ago, they finally revealed that the episode’s title is The Power of the Doctor. This title has a lot of significance in the Doctor Who world, as we mentioned previously. We also knew the episode would air “sometime in October,” as this is when the other BBC centenary specials will be out. However, in the last few hours, rumours broke about a possible air date and a line teasing some aspects of the show.

Currently, we know that the Doctor Who centenary special will be around 90 minutes long. It’ll depict Whittaker’s incarnation of the Doctor regenerating into the Fourteenth Doctor. It’s unclear if this incarnation will be returning favourite, David Tennant, or the new Doctor, Ncuti Gatwa. Either way, it will be an exciting episode, as many old enemies will join Whittaker for her last fight. These include the terrifying Cybermen and the iconic Daleks. If that wasn’t enough, Sacha Dhawan will also return as this era’s incarnation of the Master.

Thankfully for the Doctor, she won’t be in this fight alone. Loyal companion Yaz Khan, played by Mandip Gill, will make her final appearance in the show in this episode, along with John Bishop’s Dan. Additionally, as this episode is celebrating the BBC’s long history, it’s unsurprising that showrunner Chris Chibnall has included some classic companions, too. Janet Fielding’s Tegan and Sophie Aldred’s Ace will also return for the Doctor Who centenary special. 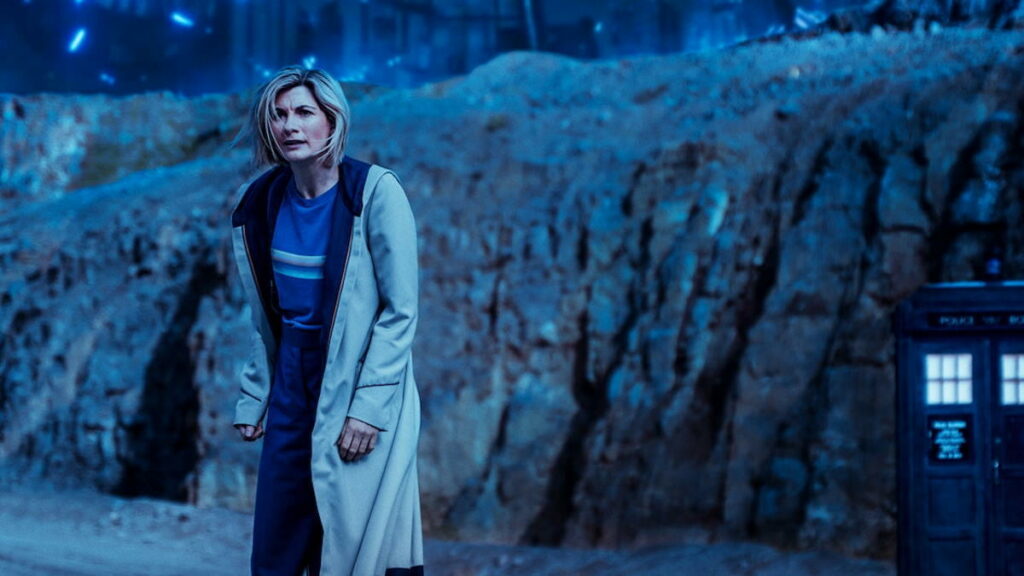 On top of these classic characters, we’ve also got some individuals from the modern version of the show who are making a comeback. Kate Stewart, played by Jemma Redgrave, is the Chief Scientific Officer for UNIT, and she will team up with the Doctor. Jacob Anderson’s Vinder from the previous season, titled Flux, is also coming back. Apart from this whole host of cast members, it’s unclear who else might be returning for the series. There are rumours of other classic companions, such as William Russell’s Ian Chesterton and Carole Anne Ford’s Susan, returning, but these are unconfirmed.

However, according to TV Zone UK, it appears that the Doctor Who centenary special has an initial air date. Apparently, the BBC will air the special on Sunday 23rd October. It will form part of many other shows celebrating 100 years of the BBC. These include Strictly Come Dancing, the UK version of Dancing With the Stars, and many others.

In addition, TV Zone UK also allegedly received part of the official synopsis for the episode. Unfortunately, it’s only one line, but it reads:

Who is attacking a bullet train on the edge of a distant galaxy?

What could this bullet train be, and why could it be important? We already have a clue about what’s attacking it – look at the roster of enemies listed above!

Naturally, the BBC has refused to comment on both of these rumours. It’s unlikely we’ll get any more information about the Doctor Who centenary special until at least October. Either way, these intriguing rumours ask more questions than they answer! 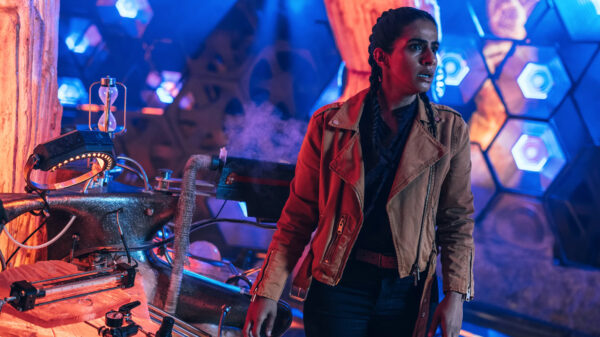 Some other things we know about the Doctor Who centenary special is the crew members. The showrunner of the Thirteenth Doctor’s era, Chris Chibnall, wrote the special, while Jamie Magnus Stone directed it. Previously, Stone directed several episodes from Series 12 and 13 of the show. Chibnall has already teased some aspects of the show, stating:

“Jodie’s final feature-length story contains a plethora of treats and surprises for audiences and fans, not least the return of two of the most beloved companions in the show’s history… They’ll be helping the Doctor fight on three fronts, against her deadliest enemies: the Master, Daleks and Cybermen, in one huge story! For the BBC’s Centenary, we’ll be celebrating the past, present and future of Doctor Who, in a fittingly thrilling, epic and emotional send-off for the Thirteenth Doctor.”

Although the information might be scarce at the moment, it’s clear that a lot is coming for the Doctor Who centenary special. Once the special airs, we’ll also get a 60th anniversary special for the show in 2023. This will mark Russell T Davies‘s return as showrunner, David Tennant as the Doctor, and Catherine Tate as companion Donna Noble. Additionally, Ncuti Gatwa will play the Doctor in a full-time role. Clearly, it’s onward and upwards for Doctor Who, and we can’t wait!

Money Heist spinoff series ‘Berlin’, What Do We Know So Far
Planet of The Apes 4: First Look At The Upcoming Movie Sequel