Home » Movies » ILM Shows Us The CGI Magic Behind Star Wars: The Rise of Skywalker

ILM Shows Us The CGI Magic Behind Star Wars: The Rise of Skywalker 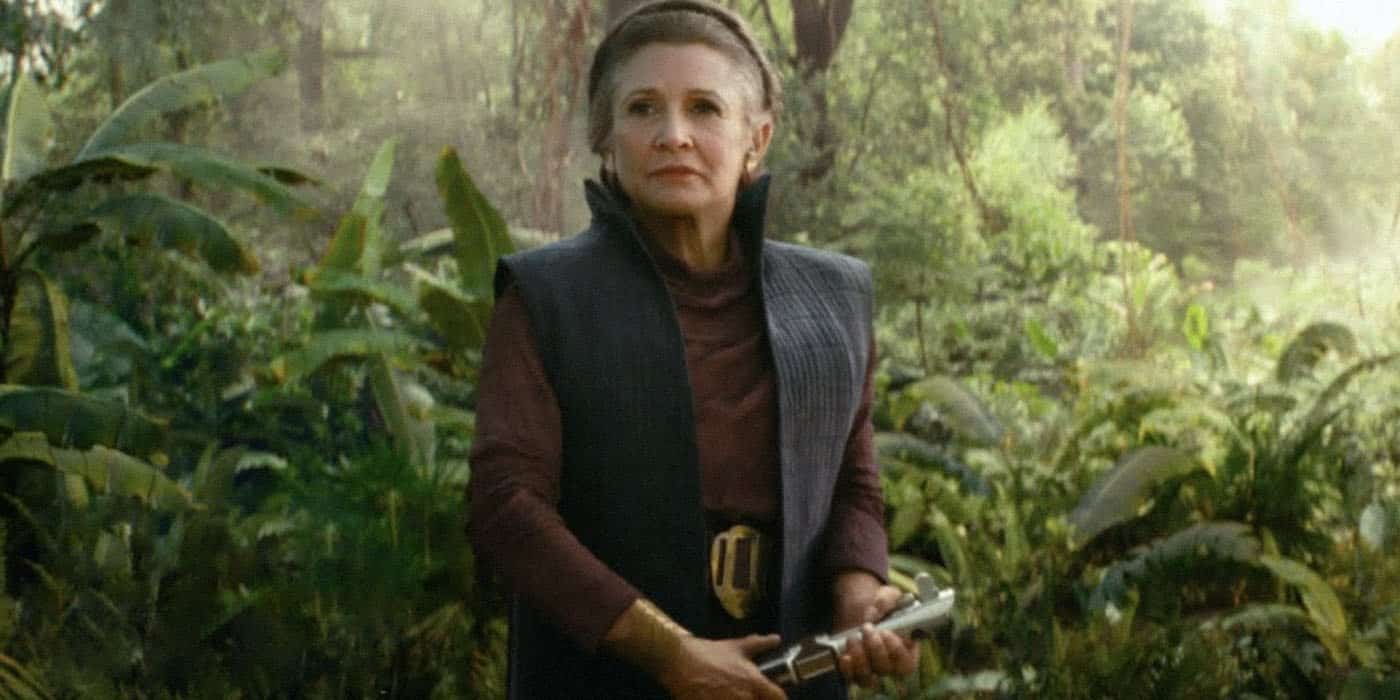 Good visuals will have you thinking “how did they do that!” while also barely noticing that anything is unnatural. These visual effects include CGI, practical effects, and a healthy mix of the two together. There have been massive improvements in the CGI world as of late, and Star Wars has always been around to push the boundaries.  ILM, the visual effects company founded by George Lucas himself in 1975, is here to remind us how much of an impact these effects can have. Thanks to an impressive video showing before-and-after clips from scenes with heavy effects, we can see all of the CGI between Star Wars: The Rise of Skywalker. It includes everything from massive ships, CGI water, and Carrie Fisher herself. You can watch ILM’s full video below.

ILM Releases CGI Video For The Rise of Skywalker

I’m one of those moviegoers who have no real knowledge of how CGI magic is done. Sure, I can recognize some practical effects. Though, I’m there to be impressed. I’m not there to think too hard on how they could have done it. I’ll leave that up to the magicians in the editing rooms. Watching the ILM video is a reminder that so much of what we see on screen is vastly different from how it looked while filming. A major kudos to the entire ILM VFX team. We also recognize the talent that it takes for actors to interact with things that haven’t yet been designed, and to work around creative ideas that they might not even see until they watch the premiere. Here’s a quick recap of some of the coolest things we’ve learned about the CGI in The Rise of Skywalker. Unfortunately, Carrie Fisher passed away in 2016. Though, her legacy continues. And, since she’s been such an influence on the Star Wars franchise, they couldn’t make the films without including her somehow. To have Fisher in The Rise of Skywalker, they did have to get creative. This included using takes from episode 7, creating her hair and costume via digital effects. They also used old footage for young Luke and Leia, with the help of Billie Lourd (Fisher’s daughter) as a backdrop. We’ve all heard about how Baby Yoda was a real puppet. As it turns out, Babu Frik was, too! Creature designers at Lucasfilm crafted a practical puppet with an animatronic head. A total of 6 puppeteers stepped in to bring the adorable Babu Frik to life! We’ve all seen Rey’s impressive jump over the Fighter. They featured the leap in the trailers and looked sufficiently epic in the film. And, as it turns out, this was a mix of CGI and practical effects! The video shows Rey (whether it’s Daisy Ridley or a stunt double is unclear) doing a big flip while attached to safety wires. ILM’s VFX team added the ship and sand effects later.

Fans were amazed when the first Star Wars movie was released in 1977. And here we are, decades later, continuing to be amazed at the amazing technological advancements that they’ve worked towards. Regardless of how fans feel about the newest film, we can all agree on how beautiful it looked. Bravo, ILM and Lucasfilm.

So, readers, what’s your take on the CGI in The Rise of Skywalker? How does it compare to past Star Wars films? Let’s talk about it!

There’s a New New Mutants Poster—But the Real Story is in the Bottom Corner
Cyberpunk 2077 Switch Port – Is It Possible?