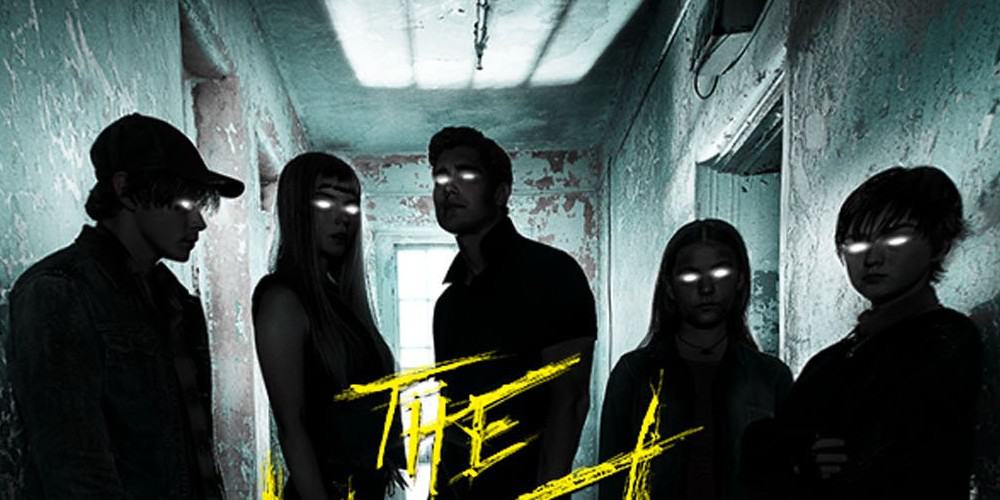 Finally, after nearly 2 years of shelving, the New Mutants movie will hit the big screen. This is the last of the Fox-era X-Men films, and will hopefully end with a better movie than Dark Phoenix. Well—that’s not quite true. As the new New Mutants Poster reveals, this isn’t the last 20th Century Fox X-Men movie…it’s the first 20th Century Studios. At the bottom corner of the poster, you can just barely make out the new 20th Century logo…like Disney wants to hide it.

New Mutants, Meet the New Boss (Not the Same as the Old Boss) 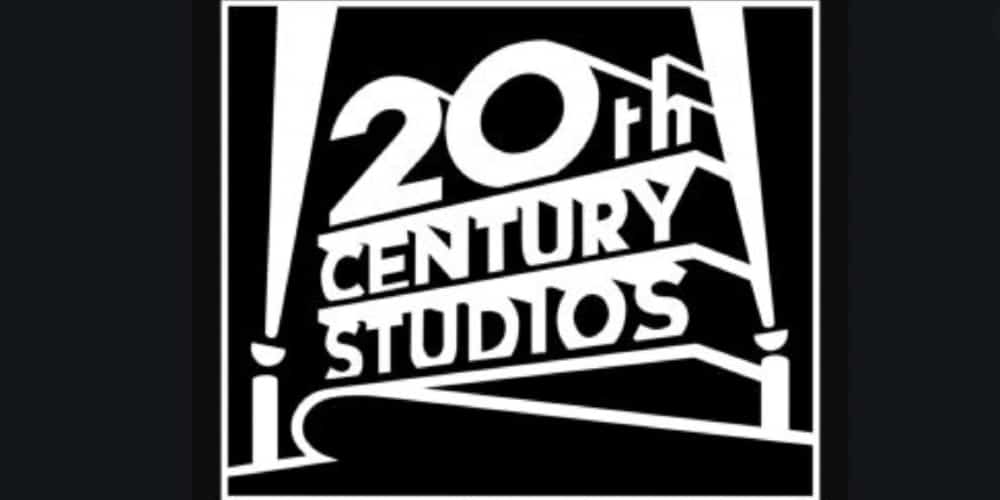 And thus ends an era. Apparently, Disney didn’t just want to own Fox Studios—they wanted to erase them. Fox Searchlight Pictures? Just Searchlight Pictures. After 85 years, the Fox is dead. And the New Mutants movie? Well, it looks like that’s now a bridge from the old franchise into the new one. After all, the cast of New Mutants are all very young…and young stars are great for franchises.

So, the New New Mutants Poster…Horror It Is. 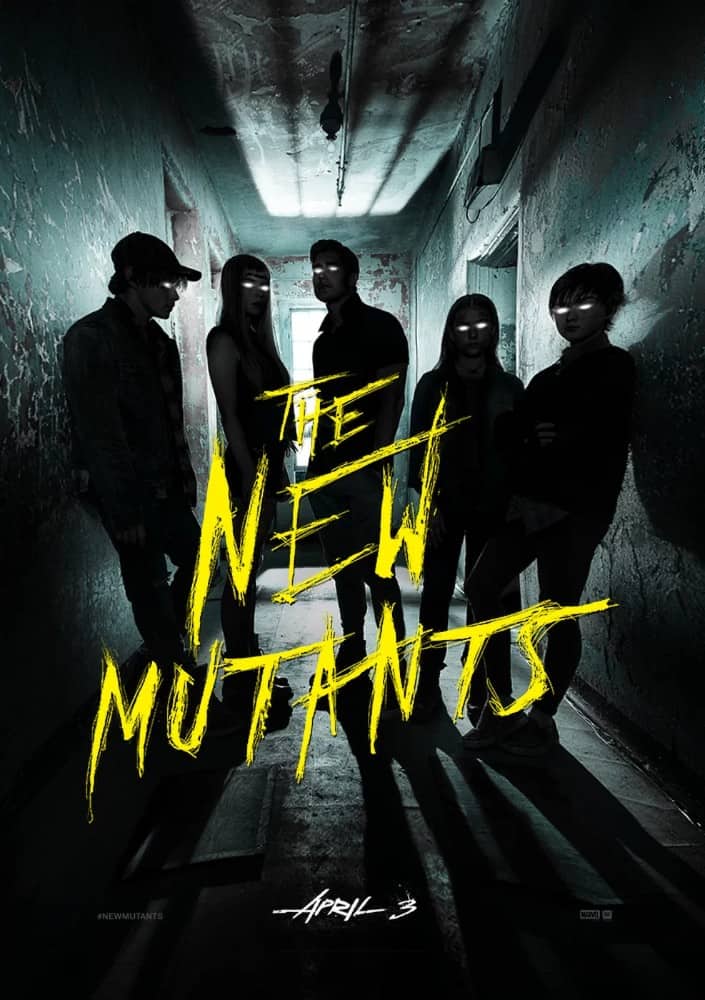 Ever since the film was first announced, Fox (RIP) described it as a horror film. And that poster? Well, it looks like Disney is totally on board with that too. This poster is just as freaky as the ones that came before it. Even the logo survived the old regime. Sticking with the horror idea, and ditching the “Fox” in 20th Century Fox Studios in the New Mutants poster could further prove the multiverse theory. Doctor Strange in the Multiverse of Madness is also supposed to be a bit of a horror film, dealing with magic. Oh, and New Mutants? It’s literally a horror film with a character named Magik…who can teleport between dimensions. Disney might take this coincidence and roll with it (Maybe the change is what prompted Scott Derickson to quit?)

We’re going to have to wait a long time to find out if this theory holds.

The Flash Post-Crisis Midseason Premiere Is All About Survivor’s Guilt
ILM Shows Us The CGI Magic Behind Star Wars: The Rise of Skywalker