Dune Is Delayed Again, But This Should Be The Last Time 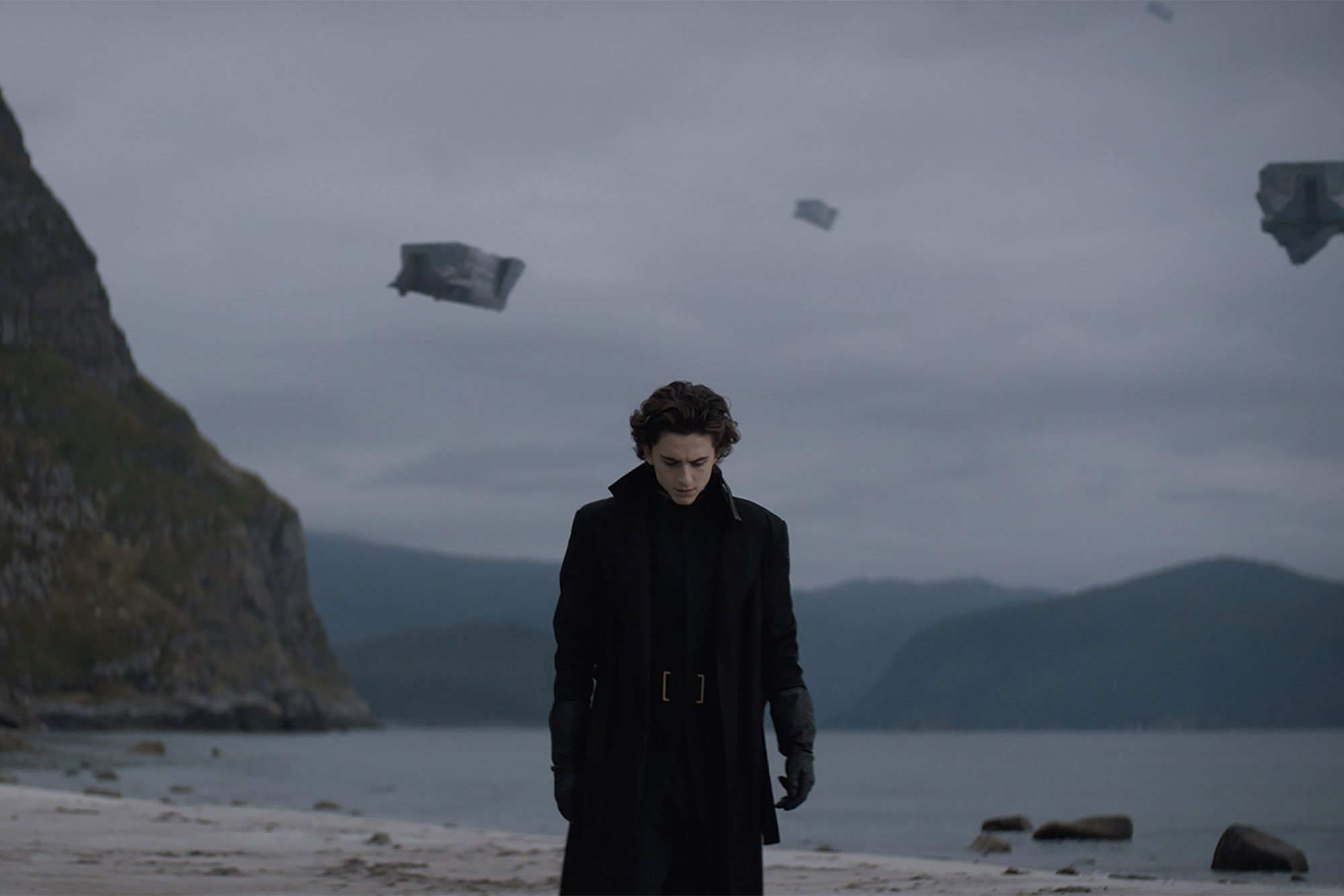 We all got a little bit too comfortable with the film industry normalizing itself again after the ongoing coronavirus pandemic. Thanks to the slightly more normal filming schedules, worldwide theater re-openings, and the success of many country’s fight against the virus, we thought that we were done announcing film delays. But Warner Bros has decided to make us hurt one last time because Dune has been delayed again.

Dune Is Delayed Again, But This Should Be The Last Time

If all had gone according to plan, and the world didn’t go through eighteen months (and counting) of turmoil, we would have seen Dune a while ago. It started with a November 20th, 2020 release date and continued to be pushed back until it eventually settled into the October 1st, 2021 release. Though, in this latest release date mix-up, Dune will release on October 22nd, 2021. This is to avoid competition with the highly anticipated James Bond film, No Time to Die. The Many Saints of Newark, Alan Taylor’s Sopranos prequel, will release in Dune‘s place.

Thanks to this release date change, Dune will now drop on the same day as the Wes Anderson-directed The French Dispatch. Both films feature Timothée Chalamet in leading roles. So, if you’re like me and want to see a Chalamet double feature, consider yourselves lucky. What a night we have waiting for us, right folks?

We know that it’s been quite some time since the latest Dune adaptation has been on our list, but its exciting storyline is nothing to forget. The film will follow Frank Herbert’s 1965 sci-fi novel of the same name and is from the iconic director Denis Villeneuve. Promising to tell a more innovative and bold version than its last attempt, David Lynch’s 1984 film, we think this one is worth the wait. You can watch the trailer below to remind yourself if this one is on your autumn to-watch list.

Readers, let us know if you plan on watching Dune even after it has been delayed again. Are you as hyped for the film as you were when it was first announced? As always, drop your thoughts in the comments below!