Dominique Thorne Has Joined the Cast Of The Black Panther Sequel 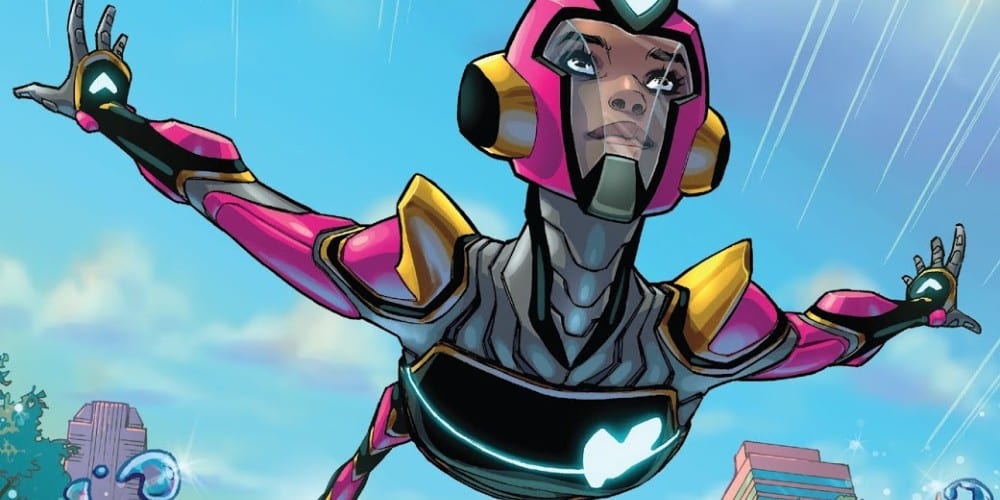 There are lots of highly anticipated films in the Marvel Cinematic Universe. We have the ones that will certainly leave massive impacts on the franchise’s future as a whole, like Doctor Strange in the Multiverse of Madness. Others, like Spider-Man: No Way Home, have us hyped over their plot predictions. But one film in production has us feeling a little more emotional than usual, thanks to the legacy it (and its cast) has left. So, we’ll take any chance that we can get to talk about it! The latest news from the Black Panther sequel, Wakanda Forever, is that Dominique Thorne will appear as Riri Williams. This isn’t the first time we thought we’d see the character. Let’s take a look at what this casting means.

Riri Williams Will Be In Black Panther: Wakanda Forever

Actress Dominique Thorne (If Beale Street Could Talk, Judas and the Black Messiah) was previously cast in an upcoming Disney+ series, Ironheart. The series will focus on the character of Riri Williams (a.k.a. Ironheart), a superhero first introduced to the world in Invincible Iron Man Vol. 2 in 2016. Riri begins her tale as a 15-year-old MIT student who studies engineering. These smarts help her develop a suit comparable to Iron Man’s, and she quickly becomes a young Iron (wo)Man herself.

We had anticipated that Ironheart would make her debut in the streaming series, but we’ve now learned that Riri Williams will first appear in Black Panther: Wakanda Forever. Thorne has just begun filming the role and will then jump into production on Ironheart.

A lot is left to discover when it comes to Black Panther: Wakanda Forever. Based on previous casting news, like Michaela Coel’s introduction to the MCU, and the rumors that Letitia Wright’s Shuri would be the main focus, we only expect great things from the sequel. We’re always missing Chadwick Boseman over here at Comic Years, whose final appearance in Marvel’s What If…? reminded us of his importance in the MCU and to the world. But Wakanda truly is forever, and we’re happy to see the development moving forward.

Find out what is in store for Riri Williams when Black Panther: Wakanda Forever hits theaters on July 8th, 2022.