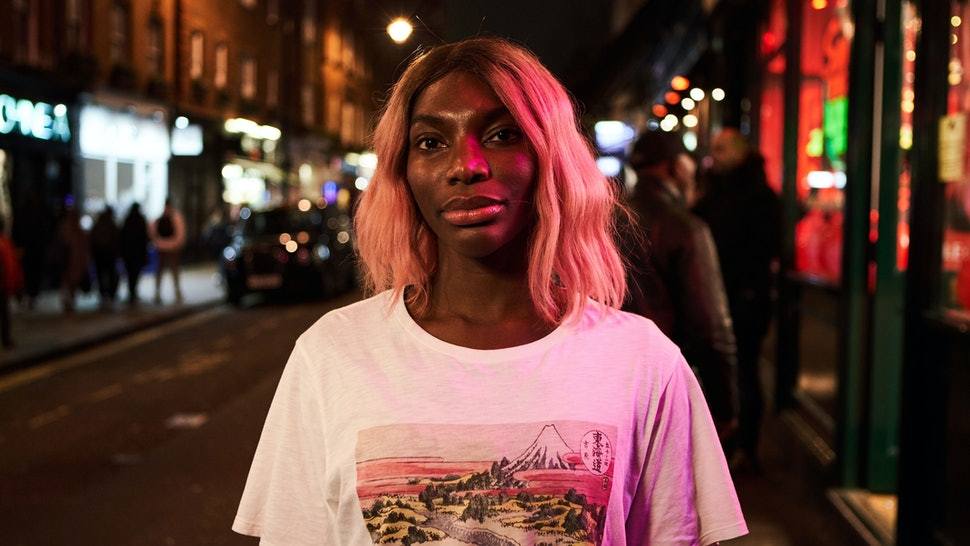 During the beginning of the coronavirus pandemic, there was a very brief period that had us fearing for a Marvel drought. Films were being delayed, productions were pausing, and things were getting messy. But nothing could compare to the tragic and unexpected passing of one of our favorite Marvel heroes, Chadwick Boseman. Every piece of news that has come out regarding the upcoming Black Panther sequel is another reminder of how different the film will be while also making us think about the impact our heroes have on us. While casting news has us reflecting on Boseman, it also reminds us that the MCU will keep pushing in a way that will honor him. The latest news that gives us high hopes is that Michaela Coel has joined the cast of Black Panther: Wakanda Forever.

Michaela Coel has been working on incredible projects for nearly a decade. Some of her earlier roles include two appearances on Black Mirror and even a small role in Star Wars: The Last Jedi. Though, she is best known for her absolutely stellar work on HBO’s I May Destroy You. The series follows a young woman working through her trauma responses. It features Coel as the star, creator, writer, co-director, and executive producer. The series earned 8 Emmy Award nominations for the 2021 ceremony.

The role that Coel is playing in Black Panther: Wakanda Forever remains unknown. Production on the film recently began in Atlanta, with direct Ryan Coogler. So, it will be a little longer before we see any trailers or plot details out there.

Readers, let us know what kind of role you’d like to see Michaela Coel play in Black Panther: Wakanda Forever. And if you haven’t taken the time to watch I May Destroy You, let this be the push you need!

The WandaVision, Loki Finale Episodes Sync Up To Create The Multiverse
Old Movie Review: See You On The Beach