The Academy Awards, also known as the Oscars, is the biggest celebration of film in Hollywood. Whether you watch every nominated film and look forward to the big night, or only bother to search the winners the next day, it’s an event that many movie fans look forward to. So, when the coronavirus pandemic hit and movies stopped premiering, many wondered what would happen to the event that has notoriously strict guidelines. Well, after making some eligibility changes, they’ve had to go even further. Let’s take a look at the recent Academy Awards changes, including the eligibility criteria and ceremony dates.

The ceremony is held by the Academy of Motion Picture Arts and Sciences. Their goal is to celebrate the best of the best when it comes to cinematic excellence. There have been plenty of controversies regarding the ceremonies over the past few years, from #OscarsSoWhite to the consistent dismissal of female directors. The past few weeks have been full of Oscars news, including a new plan to promote diversity and inclusion in their nominees.

The Best Picture category could previously have anywhere between 5 and 10 nominees. This will now be changed to having 10 nominees every year. Hopefully, increasing the number will give a platform to even more films. The AMPAS is implementing even more changes, but the most recent ones are all about eligibility. The original plan was to hold the 2021 ceremony on February 28th, 2021. It will now take place on April 25th, 2021.

To ensure that enough films are able to compete, the eligibility period will also be pushed back. So, any films that release between January 1st, 2020 through February 28th, 2021, will be eligible. Nominations will now be announced on March 15th, 2021. 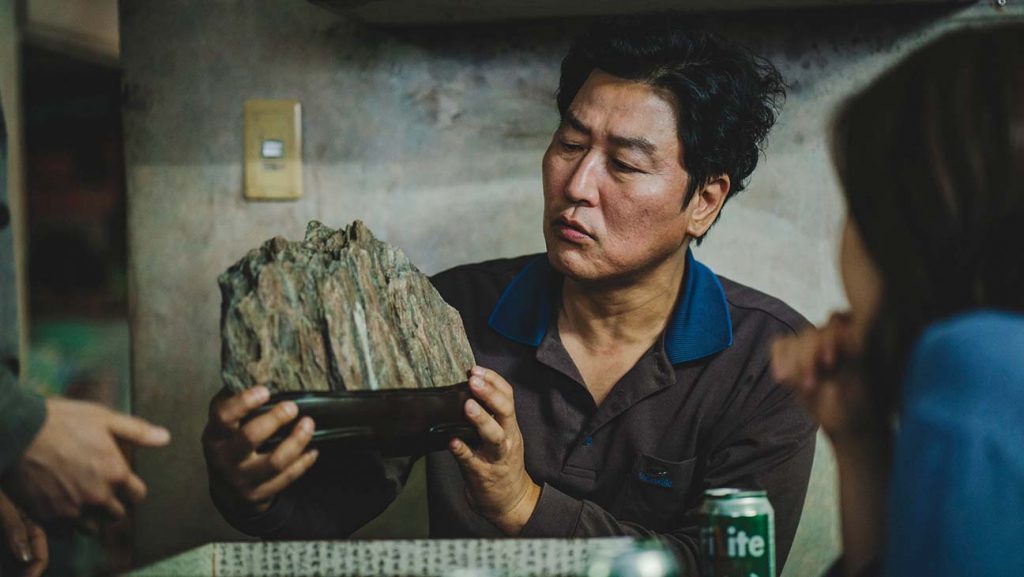 Parasite won Best Picture last year. Who will be next? Image via CJ Entertainment & Neon.

A Constantly Changing Time For Film

These announcements follow an earlier rule change stating that films would not need to have a theatrical release in order to qualify for the Academy Awards. This allows all the films that released straight to streaming eligible. However, they must have originally planned a release prior to COVID-19. No matter where you get to see your favorite movie of the year, it’ll still have a chance to win big!

It’s still too soon to make any official predictions, especially as many films may continue to change their release dates. Our earliest picks have faith in films like Tenet, Da 5 Bloods (read our movie review here), and The French Dispatch to bring home some gold, but anything can happen!

How do you feel about the recent changes to the Academy Awards eligibility criteria? Are you already crossing your fingers that a specific film gets nominated? It may be far away, but it’s never too early to discuss the upcoming Academy Awards!