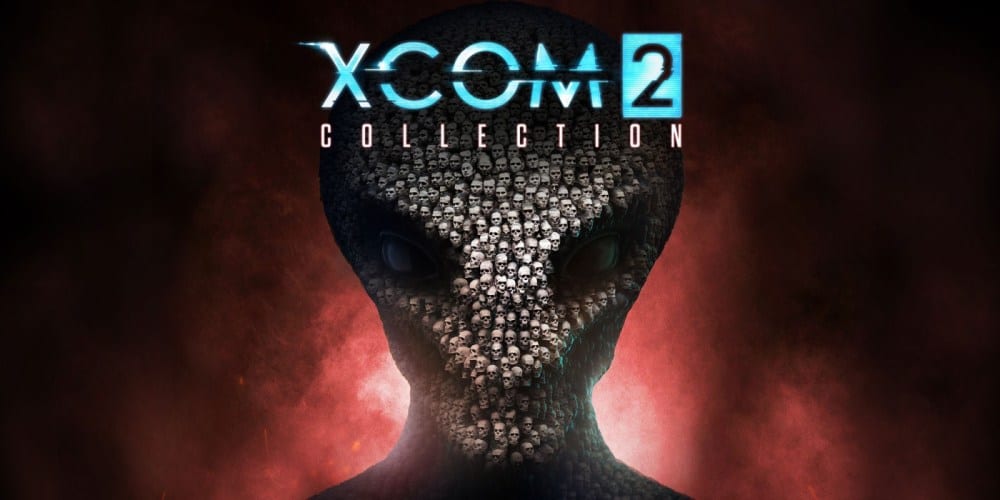 One of the most illustrious games in the RTS genre is coming to mobile devices. The XCOM 2 Collection for mobile will bring the complete version of the game to iOS devices this year. If you haven’t played this game, then this might be a great chance to try it out. One of my favorite things about this game is that it sort of redefined the genre. We don’t get games that make this much of an impact on the industry very often. The Complete version of the game, as signified by the Collection title, brings you all the content you’ll need to dive right into the deep end. Here’s more about what we know from this exciting future release.

XCOM 2 Collection for Mobile is a Promising Project

In short, I’m a huge fan of the XCOM series. Recently, I picked up the game on Nintendo Switch because I liked the idea of a handheld version of the game. Now, even if you don’t own a Switch, you’ll have a chance at obtaining the same thing. Like the other new multiplayer Nintendo games that are on sale, XCOM 2 is a tour de force in gaming. This real-time-simulation game is a lot of fun and has a great learning curve. Now, more people will get a chance to try this incredible game. iOS device owners will get a chance to own the game this November 5 when XCOM 2 Complete for mobile releases.

In XCOM 2, aliens are in control of Earth. To save it, you’ll need to recruit a global team of resistance fighters. You do this through great tactical maneuvers and gameplay and wonderful expansions. The full War of the Chosen expansion and 4 subsequent DLC packs come in the Complete version. The mobile version of XCOM 2 Complete will cost $24.99. Overall, this is highly competitive given that the Switch version doesn’t even reach this low in price. Per Apple and 2K’s announcement, the XCOM 2 Collection is supported on the iPhone 7 Plus, 8 Plus, and any iPhone released since the iPhone X. Supported iPads include all iPad Pros released since 2017, and all other iPads released since 2019.

If you’re excited about this mobile port, then let us know in the comments! Thanks for reading Comic Years for all things gaming, comics, and pop culture.

The New Hulu series MODOK Is Going To Feature X-Men Characters!
A Guide To The Ghostbusters – Who Are We Gonna Call?