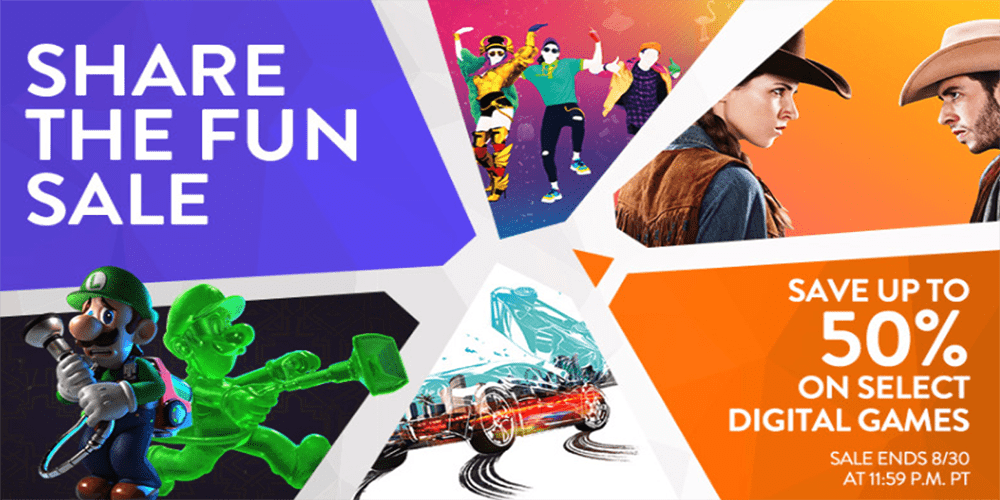 Nintendo is on a roll with some of its eShop sales lately. From first-party games to indie hits, there are a lot of great options available in the latest sale. Most notably, one of my favorite sleeper hits on the Switch is up for grabs. If you’re looking for a game to play heading into the weekend, then the new multiplayer Nintendo sale came just in time.

The new sale, entitled Share the Fun, is all about games to play with friends. Overall, these aren’t all games you need someone next to you to play. I know not everyone enjoys multiplayer shooters or action titles, so this list has something for everyone. While the full list is well worth checking out, these three games really caught my eye. 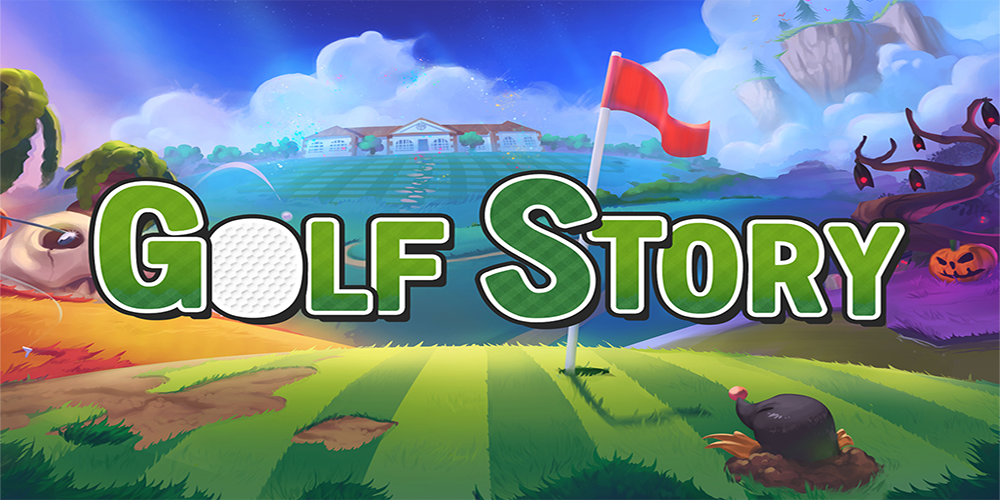 Everyone can get behind a sports game that’s not really about sports. Do you play golf in Golf Story? Sure, but it’s not like PGA Tour 2K21. This game takes place over 8 different courses and one intense story. You play as a golfer who had to give up on everything they ever wanted for something bigger. The convenient thing is golf is going to help get you out of a lot of trouble. There’s a deep sense of mystery to this pixel-art game and there’s lot to love about the characters. If you’re not a sports fan, then don’t assume this one isn’t for you. It’s very arcade-like. Grab it on sale for $7.49. 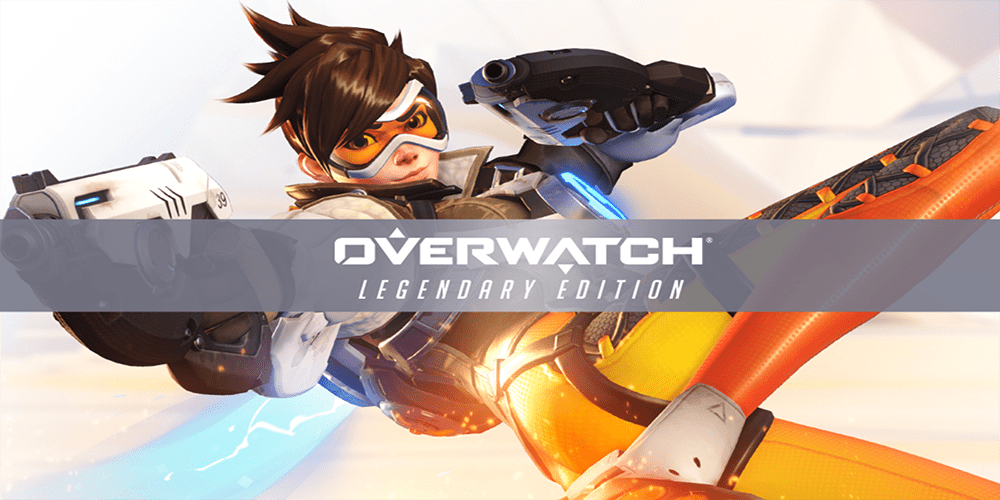 So, what actually comes in this Legendary Edition? It’s quite a lot. On top of the full game, you get 5 Legendary Hero Skins, 5 Epic Hero Skins, 5 Origin Hero Skins, and 3 months of Nintendo Switch Online. I mean, who says no to that? There’s a reason this game is a huge hit around the world. Say what you will about hero shooters, but this game does it right. Find your favorite character and master their special abilities. You can bend time, defy physics, and unleash a dizzying array of extraordinary powers and weapons across a ton of cool characters. Plus, the Switch player base grew a lot this year. Grab the game for 50% off at $19.99. 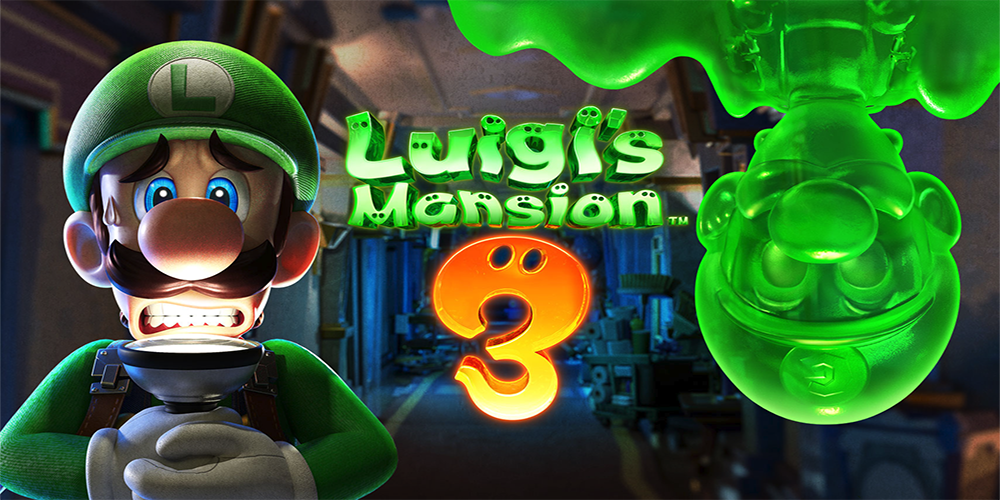 Just in time for fall, Luigi’s Mansion 3 has a great discount of 30% putting it down to $41.99. The Luigi’s Mansion series is a wonderful array of puzzle-solving and ghostly action. For all the people who cry out that Luigi deserves better than an afterthought, rejoice! I love the combat in this game, which is even more fun with a friend. You have different options for multiplayer. Change between Luigi and Gooigi in single player, or let a friend play as Gooigi for a 2-player co-op. For the fun deathmatch-style game, up to 8 players can work together to ascend the Scarescaper via local wireless or online. If you don’t own this game, then a 30% discount is truly great.

The full Share the Fun sale runs through August 30th. If you grab a new game, then let us know what it is in the comments! Thanks for reading Comic Years for all things gaming, comics, and pop culture.