The Largest Maps in Video Games in 2021 | Comic Years

The Largest Maps in Video Games in 2021! 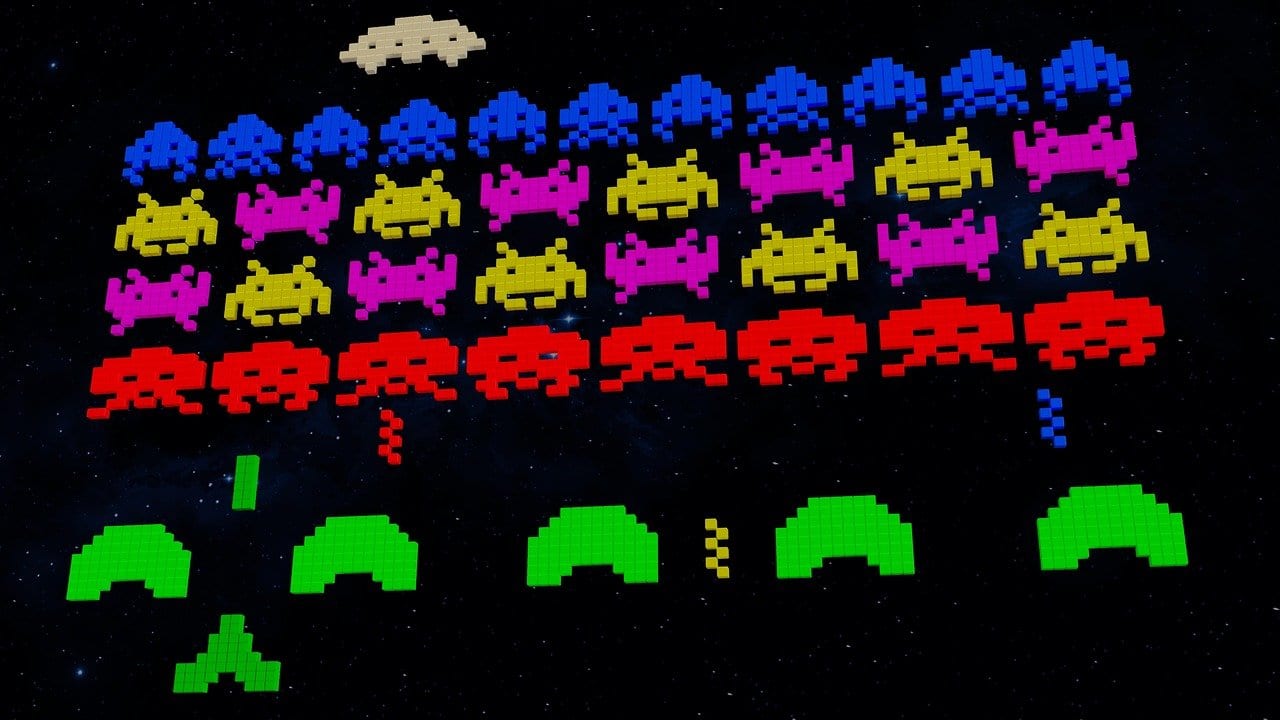 With the ever-rising popularity of open-world games, developers continue to push the boundaries of what is possible in video game cartography. Every year that goes by, we see new games come onto the scene with truly gargantuan maps. The Largest Maps in Video Games would take you literal years to explore!

Players love open-world games because they want to experience that feeling of looking out into the landscape and feeling in awe of the scale. They want to explore, get lost (or at least know they could get lost), and traverse a truly fleshed out world. If you’re the kind of gamer who hates reading the boundary, then you’re going to want to check out the games below. Let’s take a look at the largest maps in video games in 2021.

Tom Clancy’s Ghost Recon Wildlands is a double whammy – it has a huge map and stunning scenery. The giant map was a huge selling point for the game, and many gamers picked up this title purely to get immersed in the giant open expanse. It was the 10th instalment in the Tom Clancy game series but the first to feature a truly open-world environment. Reviews for this 2017 are on the whole positive, so it looks like this switch to a massive world paid off for the developers.

Just Cause 3 is a 2015 action-adventure game and a sandbox game at heart. It sports a 400 sq mile map mostly centred around the fictional Mediterranean island country of Mercidi. The Just Cause series is known for its large maps, with Just Cause 2 also coming in at 390 sq miles.

So, why have we included Just Cause 4 here and not Just Cause 2? Well, Just Cause 4 comes in at 395 sq miles, which is slightly less than the third iteration of the game, but this isn’t the full story. Just Cause 4 has more land and less water. So while there’s technically more map to explore in Just Cause 3, there is less to see. If you’re interested in discovering either though, now is the perfect time to get some cheap Just Cause keys.

Test Drive Unlimited 2 was released back in 2011 with a giant 618 sq mile map. Players could race around the open world, discovering new areas as they went. The super-scale map was a huge selling point for the game, and players seemed to lap it up. It was refreshing because many racing games take the opposite route (small maps with great detail or lots of unique assets) – think Forza. However, just because someone likes racing doesn’t mean they don’t want to drive for hours and still come across totally new areas. In this case, bigger was definitely better!

The Final Fantasy games have occupied a special place in many gamers’ hearts for their in-depth storylines, art-style, and compelling gameplay. However, FFXV decided to take it to the next level and add vastness to the list. Final Fantasy XV’s map is an eye-watering 700 sq miles or roughly the size of Rhode Island. You get the sense that you’re a small part of a dangerous world ready for the taking.

However, it’s worth pointing out that several gamers have criticized the largest maps in video games for lack of originality. While the map is huge, the total diverse playable areas are much smaller.

On launch, one of the main selling points of this 2014 racing game was the huge map. The map of The Crew is a scaled-down version of the United States, where players can free-roam across the open world. It contains over 1000 real-world landmarks, 7 major American cities, and a whopping 10,000 kilometres of winding roads. The cities you can explore are New York, Detroit, Chicago, Miami, Las Vegas, and Los Angeles. If you use a souped up car travelling at 150 mph and do nothing else, you can go from one end of the map to the other in just over an hour.

This post-apocalyptic racing console game sports a truly massive map of 5,560 sq miles. If you wanted to drive from one end of the map to the other, it would take around 3 hours of continuous driving. However, it would likely take upwards of a day or longer to go around the whole world and explore every area. Not a task everyone is up for, but still, there are some stunning postcard worthy landscapes in Fuel, as well as some eerie abandoned cities, if that’s your thing.

First released in 2006, Guild Wars Nightfall is the third stand-alone campaign in the Guild Wars game series. It sports a huge 15,000 sq mile map, which helped drum up excitement for the game. In the months leading up to its launch, people created direct map comparison images to show off just how huge this map was compared to other games like Grand Theft Auto III and Lord of the Rings Online. Turns out, it’s absolutely massive in comparison to the other games out there at the time, and even most games available today.

With a whopping 255 entire galaxies’ worth of planets to explore, you’ll never run out of content to explore. Each galaxy contains ‘regions’ (an area of space that consists of many star systems). Each region can have up to 9999 solar systems, but they typically have less than 600 star systems. The No Man Sky gamepedia estimates that there are around 4.3 billion regions per galaxy. If you were planning to visit every planet in this game, you better stock up on snacks and find a way to become immortal – it would take almost 600 billion years if you were visiting one planet per second!

Most gamers can remember playing Skyrim for the first time and being in awe of the scale of the world. There were seemingly endless areas to explore, each with its own unique terrain and lore. But The Elder Scrolls’ giant scale didn’t start with Skyrim, but with a much older game. Released in 1996, The Elder Scrolls II: Daggerfall has a whopping map size of 62,394 sq. miles (or 209, 331 sq kilometres) – roughly the size of Great Britain. The map includes all the areas in the region of Hammerfell in Tamriel, the set of all Elder Scrolls Games. It’s also filled with 15,000 towns and has a population of 750,000.

If you’re wondering, Skyrim comes in at 15 square miles! Nothing to scoff at but certainly tiny in comparison to this older game. And of course, what Daggerfall brings in scale, it lacks in graphical detail. Nonetheless, it’s a game worth checking out if you want to explore the mythical continent, and you can download the game for free from The Elder Scrolls website.

The scale of Minecraft is truly mind-boggling. Let’s compare it to the Earth. Our watery rock is just over 500 million square kilometres in surface area. Sure, that’s small on the scale of some other planets like Jupiter, but it’s colossal on a human scale. So, how big is the Minecraft map? Around 4 billion square kilometres! This is bigger than the surface area of Mercury, Mars, Venus, and Earth combined and then doubled!

Minecraft is all about the vastness and the ability to create new structures and dominate the land, and a map this size certainly achieves this. But why is the Minecraft map so large, is it considered the largest maps in video games? The map is procedurally generated by artificial intelligence. In other words, the environment is randomly created as you go.

While procedural generation isn’t new, it’s fair to say Minecraft executes it expertly. If you get bored with your current game, you can start a new one, and the map you see will be entirely unique – no other player will have traversed the terrain you’re playing on. The generator manages to create geographically distinct areas with a great deal of diversity. You can explore the tundra, tropics, forests, and mountainous terrain. It’s this diversity that ensures the game never gets old. If you still don’t own this timeless classic, you can easily purchase a Minecraft account online.

Will We See The Largest Maps in Video Games in the Future?

Probably. However, it’s curious that many of the largest maps appear in older games, like 1996’s The Elder Scrolls Daggerfall. Today, the focus is much more on developing truly immersive and rich open-world experiences. Many critics of the huge map open-world titles argue that there’s not much to do. For some players, simply going where no man has gone before is appealing enough. These players want to stand at a certain spot on the map and know that only a handful of players have ever done the same thing. So, we might see even bigger maps in the future, but only if their size and scale are matched with densely packed content.