A lot of companies are looking for ways to give back during this unprecedented time. One thing that is clear in the stay-at-home reality we live in is that people are still gaming. Therefore, plenty of companies are offering discounts on games to divert profits to charitable organizations. One impressive package joining the ranks of charitable gaming offers is a Square Enix charity bundle of Eidos games. Eidos Interactive is one of its most successful development teams. The British arm of the Square Enix family is responsible for some great games, and you can grab them at an excellent discount on Steam. 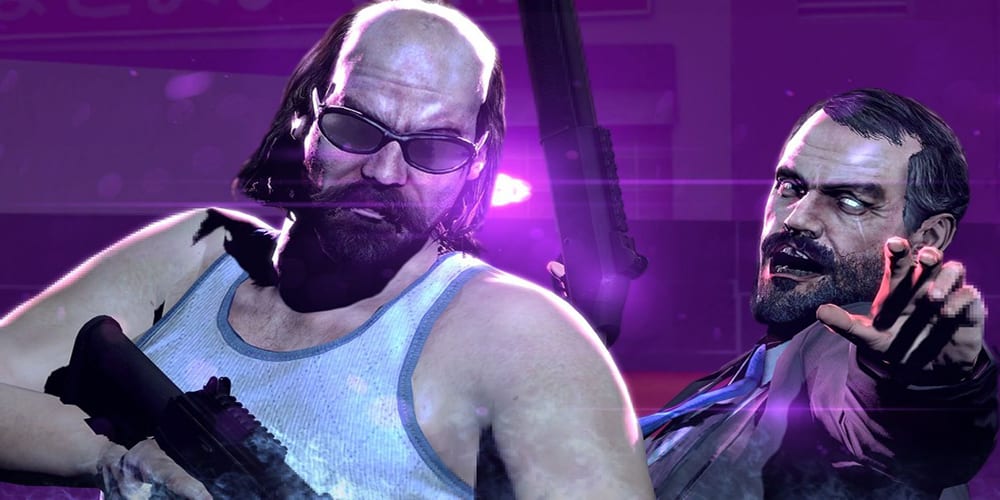 In a new campaign that should run for the next few weeks, Square Enix is releasing Stay Home & Play bundles. The newest iteration features Eidos Interactive games for a huge discount. Regarding the campaign, Square Enix has the following mission behind their latest charitable effort:

“The Square Enix Stay Home & Play campaign rewards gamers for practicing social distancing, and also help charities that need support in this uncertain period. A full 100% of the Square Enix revenue from these bundles will to be distributed to charities across North America and Europe, including food banks and more.”

It’s a great idea, and even better for gamers looking to catch up on some classic titles.

Games Included in the Bundle 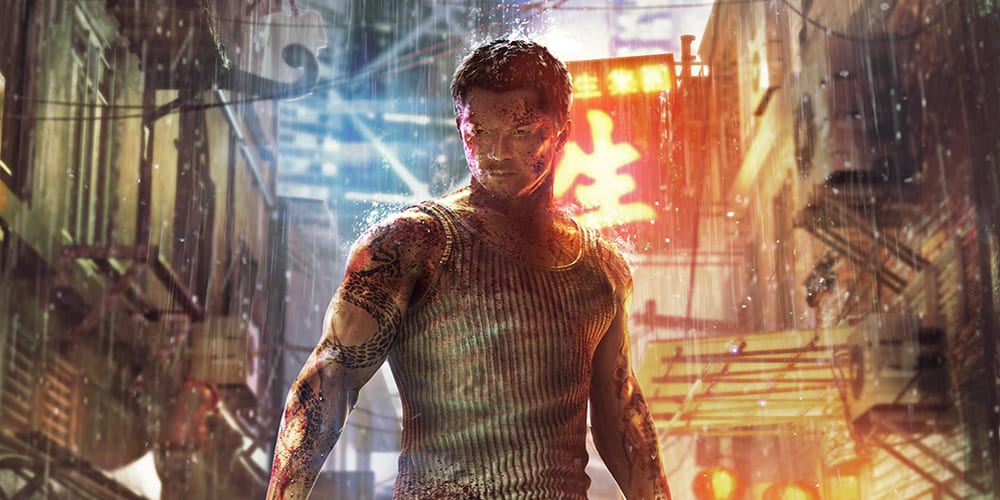 So, what’s in the bundle? While the full list of 54 included titles can be found here, some standouts include:

It’s an impressive collection, and you can have the whole thing for $39.24. Steam estimates that discount to be 95% off the original pricing of all games combined. Additionally, it’s worth mentioning that all applicable DLC comes in the bundle as well. Overall, you’re getting a wild amount of content for $40. Plus, this applies to Steam’s Complete your Collection format of bundle purchases. If you own games in this list already, then the bundle gets discounted further.

If you’re a huge fan of Square Enix titles, then this seems like a no brainer. Additionally, if you missed it, then check out what Square Enix classic is joining Xbox Game Pass for May 2020. If you plan on picking up the Square Enix charity bundle for their Stay Home & Play campaign, then let us know in the comments! Thanks for reading Comic Years for all things gaming, comics, and pop culture.