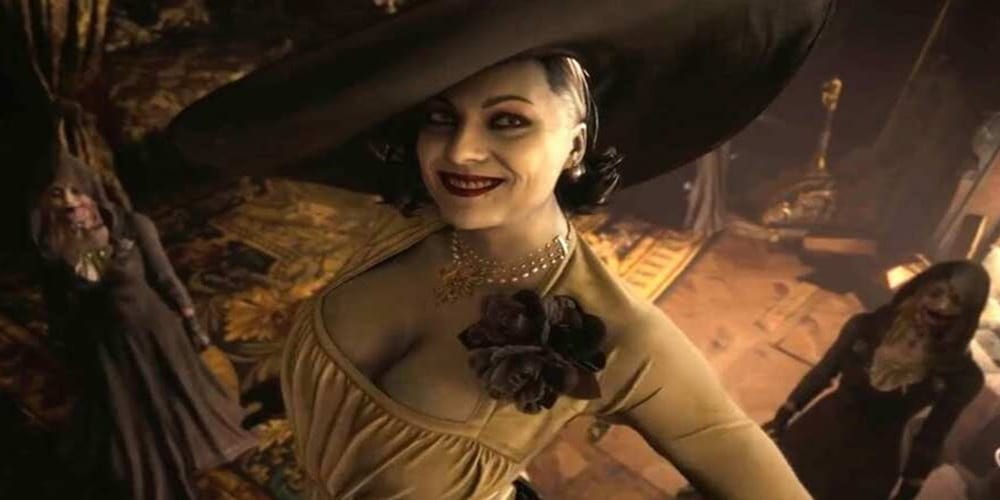 Back in 2020, we all had a lot of time on our hands. I’m sure a lot of us made little resolutions to keep ourselves busy. One of mine was to play more games in the horror genre. I can’t really do horror movies as an audience member. They’re too intense for me and I feel helpless watching it play out. As a game, however, I feel like the sense of participation and control helps me to keep my cool. I’m slowly learning to love the jump-scares, terrifying scenarios, and creepy-as-hell characters and enemies. One such game I’m excited about with this newfound love of horror games is Resident Evil: Village. A new Resident Evil: Village demo gives players their first look at the upcoming release. 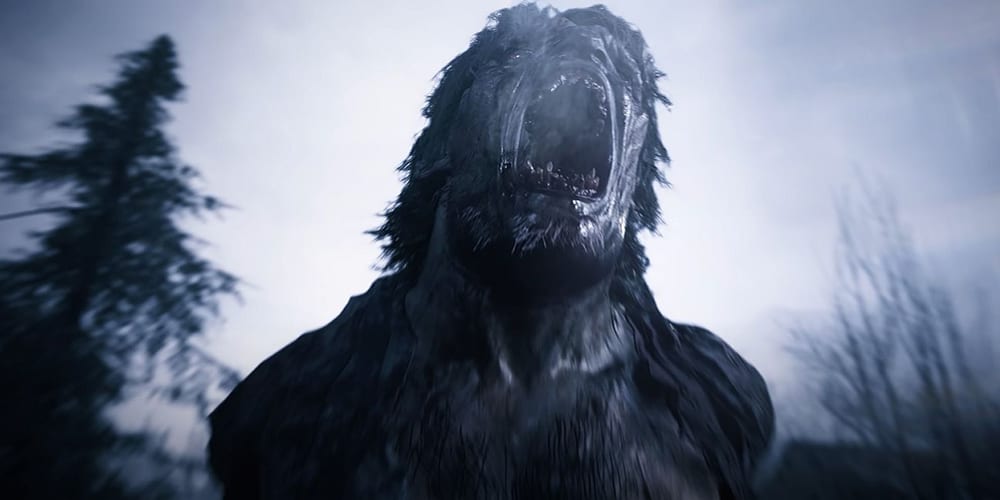 There’s a good chance you didn’t get to play the demo for RE: Village yet. The PSN was flooded with users yesterday when it launched. If that’s you, then you might want to hold off on reading up too much about the demo’s story and gameplay. I’ll keep things spoiler-free in this article, so no worries! If you want to check out the demo itself, then there are options for you to do that. Gamespot actually uploaded the entire demo in 4K; highly recommend it  if you just want to watch it.

Like Resident Evil VII: Biohazard, the new game in this iconic series is a bit different from past entries. Relying heavily on scary environments, horrifying characters, and brutal gore and jump-scares, this game is not for the light of heart. Resident Evil VIII details are sparse right now, but the demo does give us insights into what the game will feature in terms of gameplay, visuals, and overall experience. So far, it’s looking to be quite remarkable. Along with the demo, we received a release date for the game. You can get your hands on May 7. The game demo’s description per Capcom is simple: “a maiden awakens in a dark, damp dungeon. Her only thought, “I must make my escape!” Here are some non-spoiler takeaways. 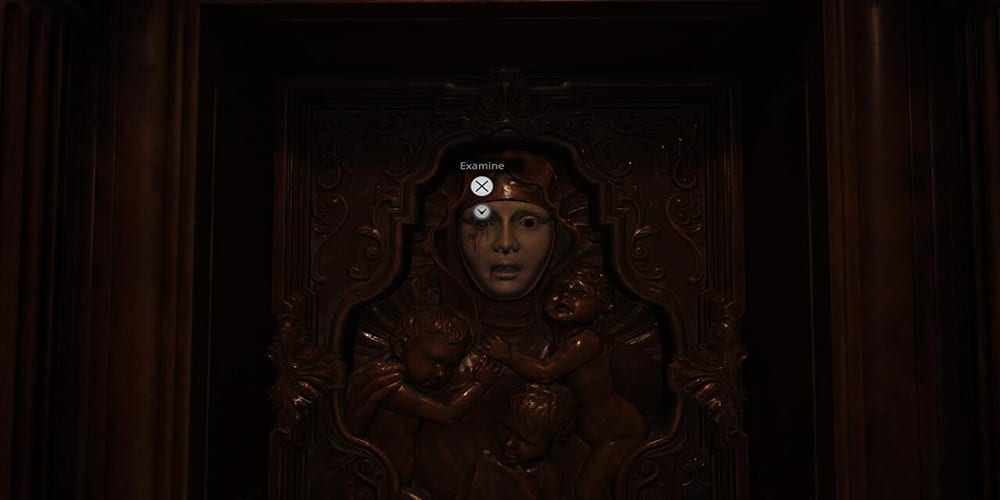 In the demo ‘Maiden’, we see a lot of the things that made RE: 7 work so well. Every little detail you come across is unnerving. It’s horrific in every sense of the word. In this dungeon you are trying to escape, there’s about everything you’d not want to see in a dungeon. Bloodied floors, hanging bodies, and worst of all, this horrible groaning scream coming from the distance. These games are so good at building a horrifying atmosphere that even watching the demo makes you feel creeped out. The 4K visuals and ray-tracing promised by Capcom are present and perceivable. The game looks gorgeous despite its low-light style and limited color palate. If this is the future of gaming for the PS5 and Xbox Series X, then we’re in for a treat.

If you’re excited about the new Resident Evil Village demo, then let us know in the comments! Thanks for reading Comic Years for all things gaming, comics, and pop culture.

Mena Suvari Movie Paradise Cove Has Throwback Thriller Vibes
Deadpool Ending After Only Ten Issues? Or Can We Ever Really Keep the Merc with a Mouth Quiet?