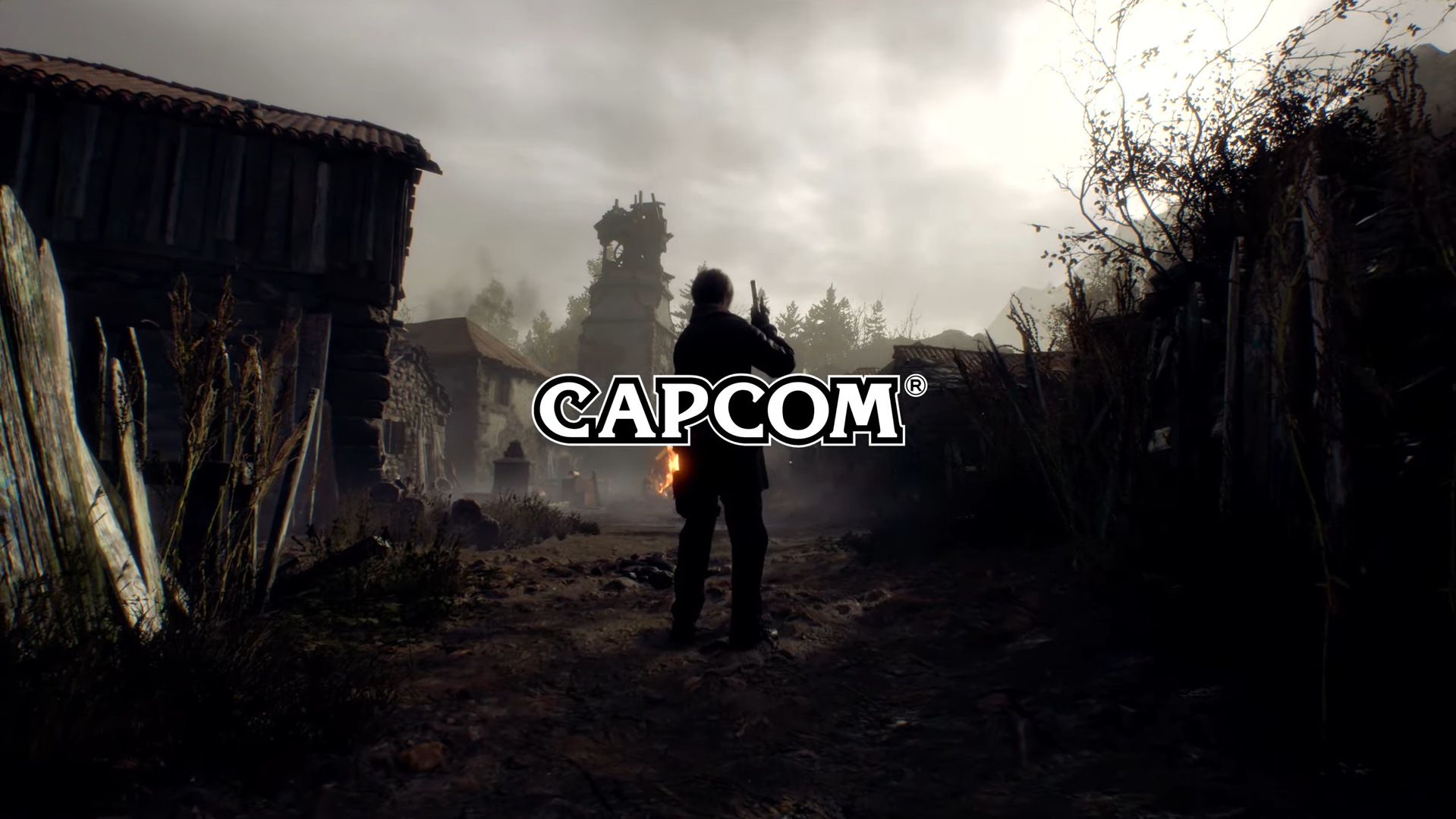 The Resident Evil series has been a wild ride for fans. Most of the latest games have blown critics and players away. But, its adaptations often leave a lot to be desired. However, the Resident Evil 4 Remake showcase gives everyone new hope.

The last entry in the Resident Evil series that caught our eye was Infinite Darkness. But, Capcom has been quiet about the brand in the last months. We got hyped after the Capcom Showcase 2022. Without a doubt, the Resident Evil 4 Remake was huge news.

Now, we combine that experience with the fan-favorite Resident Evil game of all time. It’s only natural for fans to get excited.

Now, the Resident Evil Showcase just revealed a lot of new stuff for fans. Let’s dive into it.

Easily, the highlight of the live event was Resident Evil 4. Capcom revealed new gameplay footage. And, it was more than we could’ve expected. We see Leon Kennedy walking through an empty house at night.

We’re not sure if this is meant to replace the original introduction to the villagers. However, we do see him opening a door to a similar living room.

Then, we see him walking around a basement. Here’s a big change from the original. In the basement, Leon finds the corpse of one of the cops he was with. This doesn’t happen in the original game.

Then, we get to see a seemingly-revived villager coming down the stairs. This makes me think we’ll get to relive the original introduction.

Curiously, we can also see Leon crouching to avoid a villager in the gameplay. He then stands up and runs. Maybe we’ll see some sort of stealth mechanic in the game. We can see help crouch during other points in the gameplay.

An even deadlier village than before (and a friend comes back) 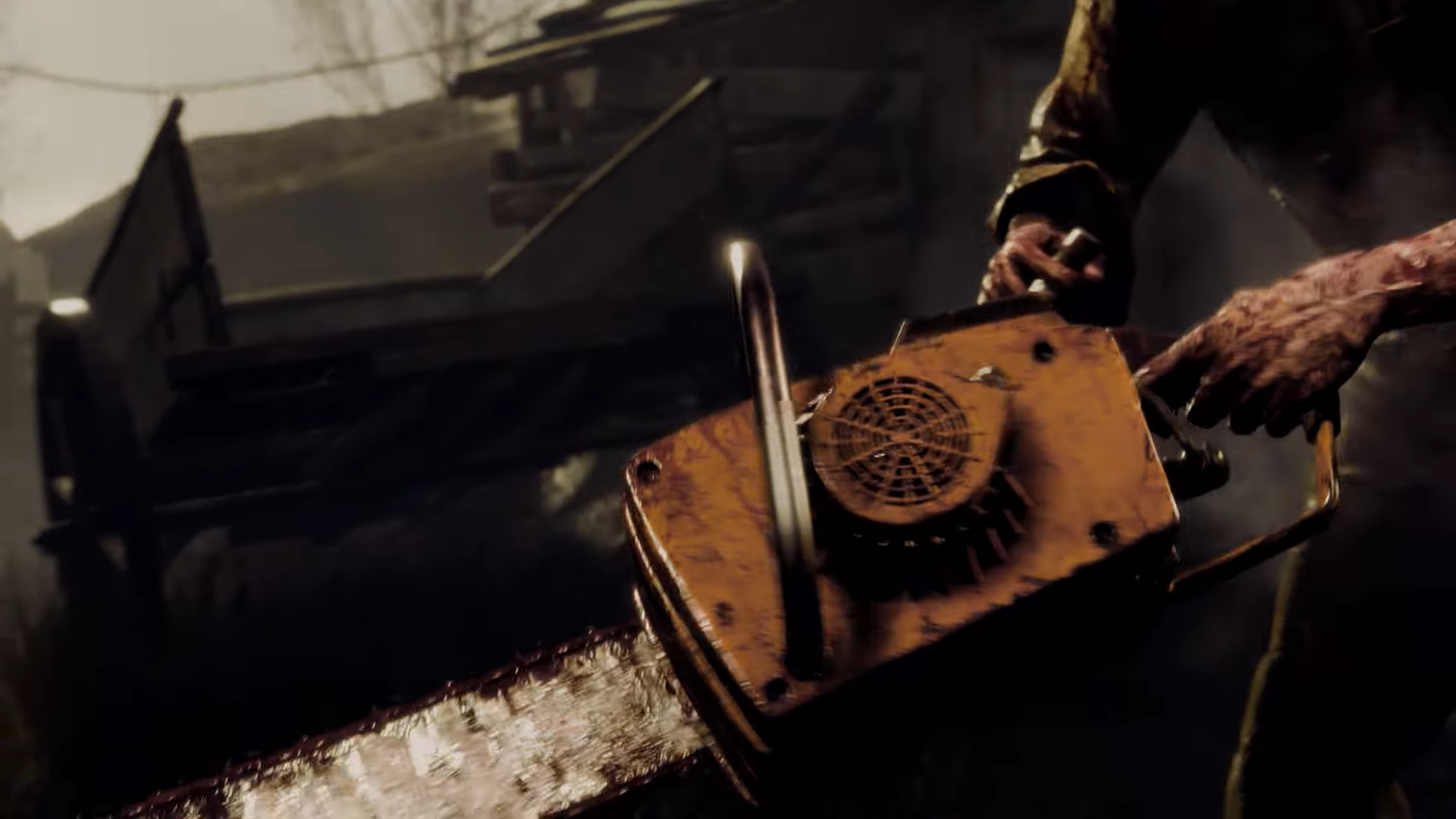 I’m not sure I’m ready to revisit this one.

We’re also treated to the iconic stand-off at the village. This time, we can see a cow that we can interact with. It’s not much, but it’s a curious addition.

Of course, he also faces countless villagers. But, the protagonist of this section is Dr. Salvador. In case you don’t remember, he’s the original chainsaw maniac from Resident Evil 4. This time, he looks bigger and more savage.

We can see several of the original mechanics. You can stun enemies for melee attacks. Likewise, you can break free of their grasp.

But, there are new hinted mechanics. When grabbed, we can see a knife icon. Maybe we can reuse Resident Evil 2’s parry moves. I mean, we even see Leon block a chainsaw with his knife!

Finally, we’re treated to a brief appearance by The Merchant. It seems like he’ll remain mostly identical. But, a new trading feature will be available for certain items.

However, that’s not everything Capcom released today, October 20th. The trailer above, by Capcom Asia, shows even more.

The trailer opens with what seems like a ritual. We see a bunch of Los Illuminados praying around a girl. We can’t see who she is. But, it’s not long before they treat us to some of the iconic characters in the Resident Evil 4 Remake showcase. 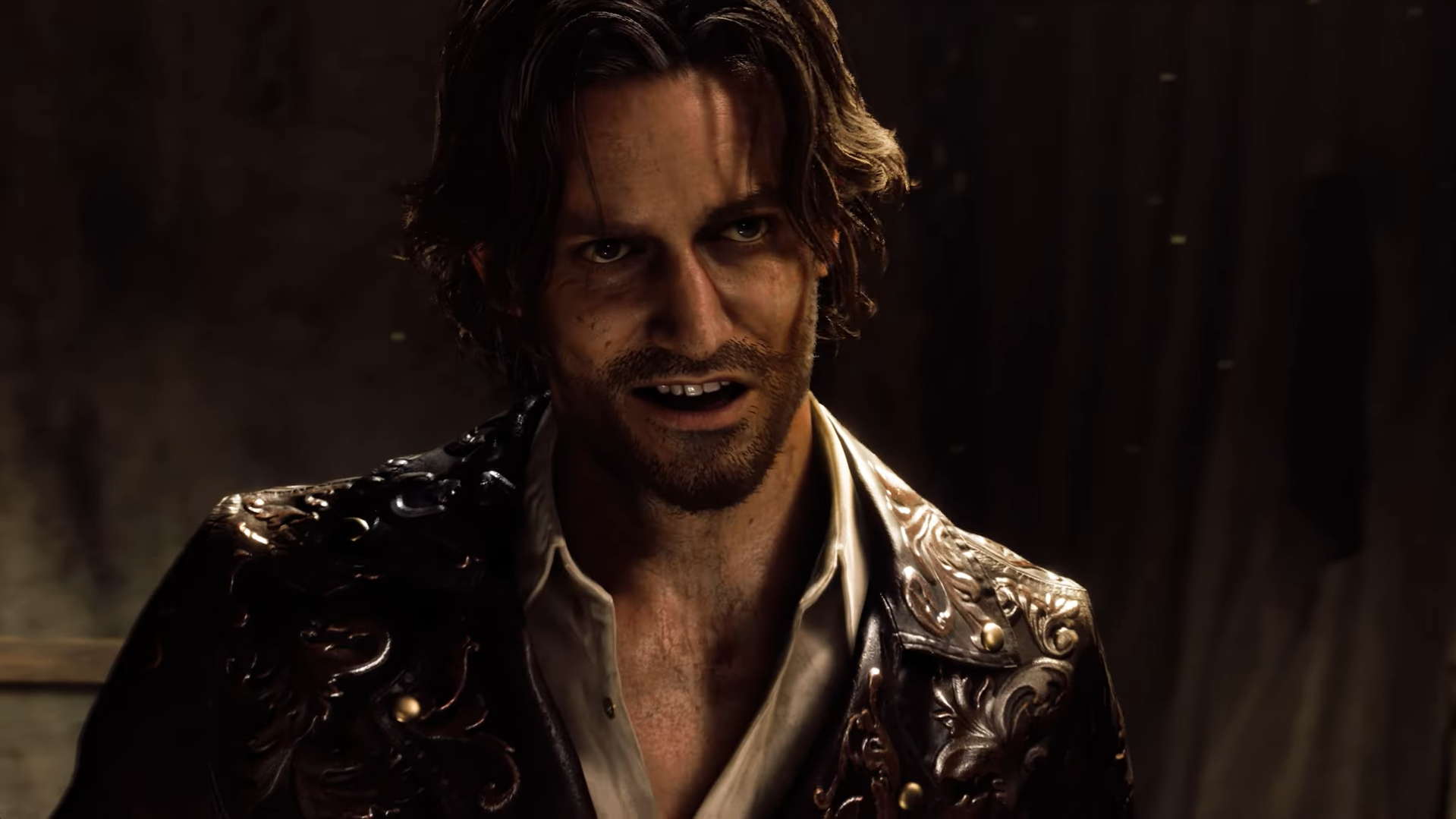 Luis Cera is back and as charming as ever.

Firstly, we get to see Luis Cera. He was Leon’s first ally in the original game. Now, he’s back to help us go through the perils. Will he survive this time?

I ask that because it seems like the story was changed quite a bit. For instance, the second character we see is Ashley Graham. You can check her out below: 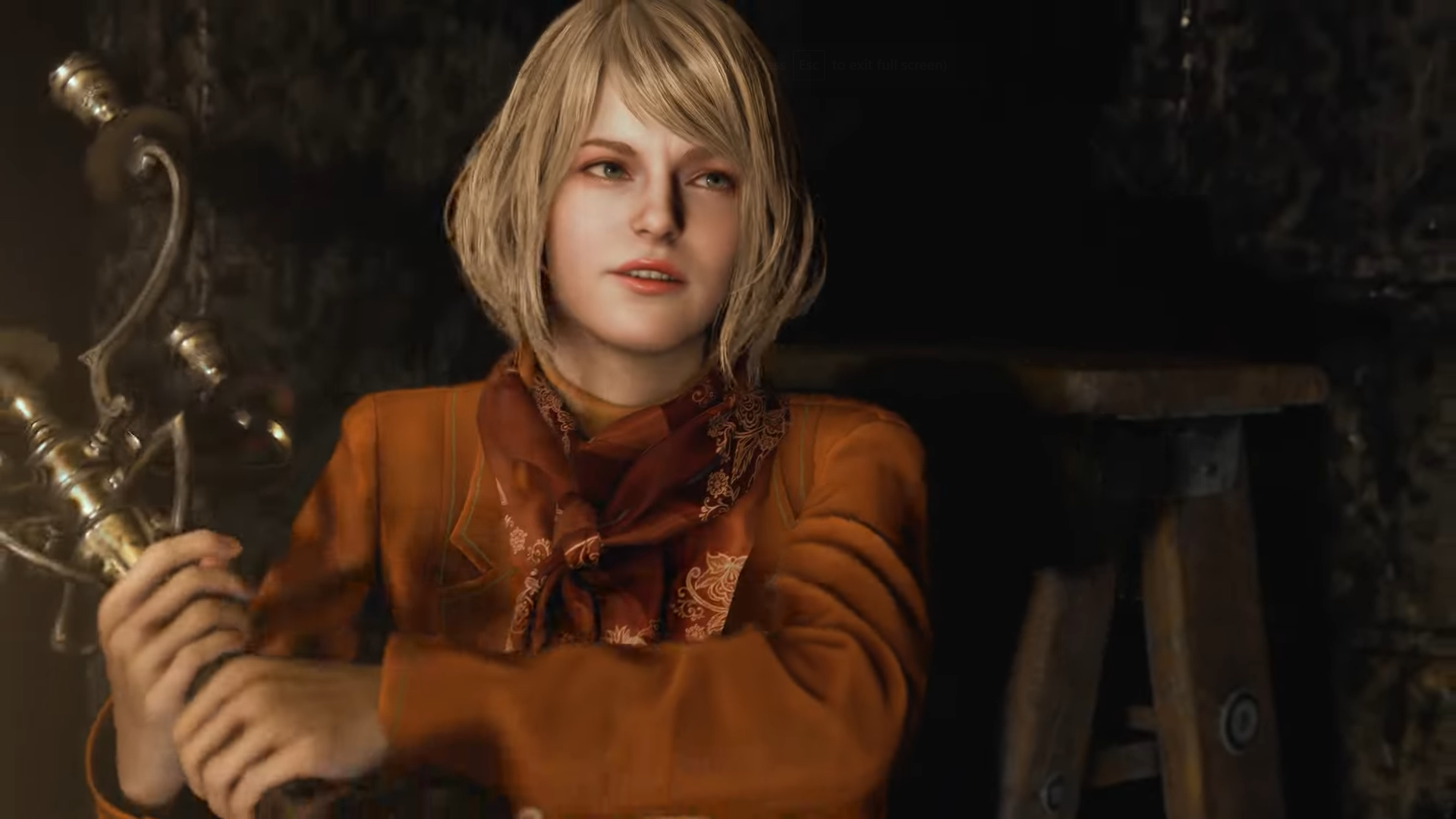 Their encounter seems to be roughly the same. Leon finds her in the chapel and helps her escape. However, This image of Ashley aiming a gun while clearly infected is new. 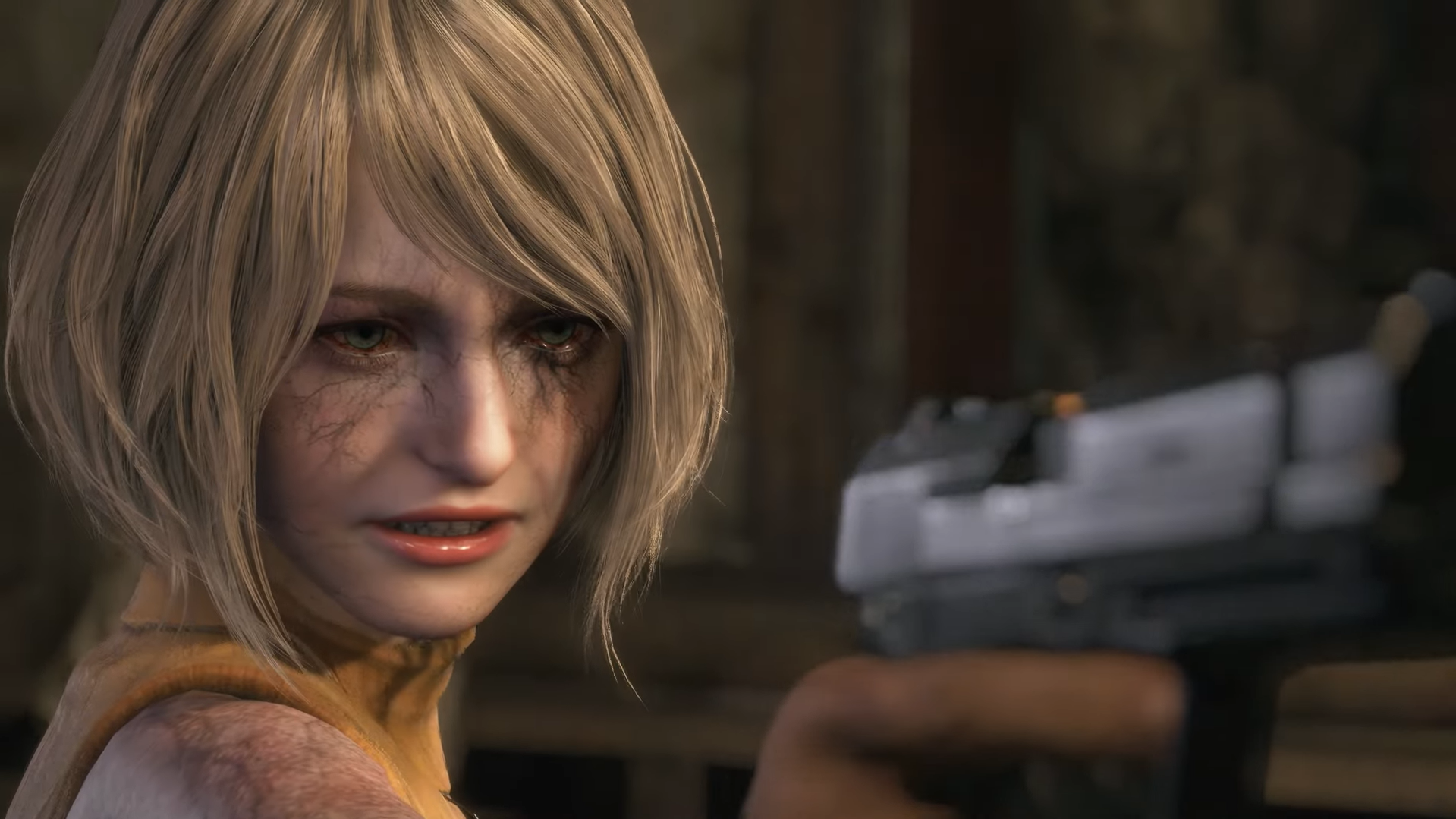 This is the first major change for the remake.

So, perhaps things will take a turn for the worse at some point. In the original game, Ashley presented advanced signs of infection. But, it only went as far as obeying Saddler’s orders once. This time, we might see a more violent side of the infection. 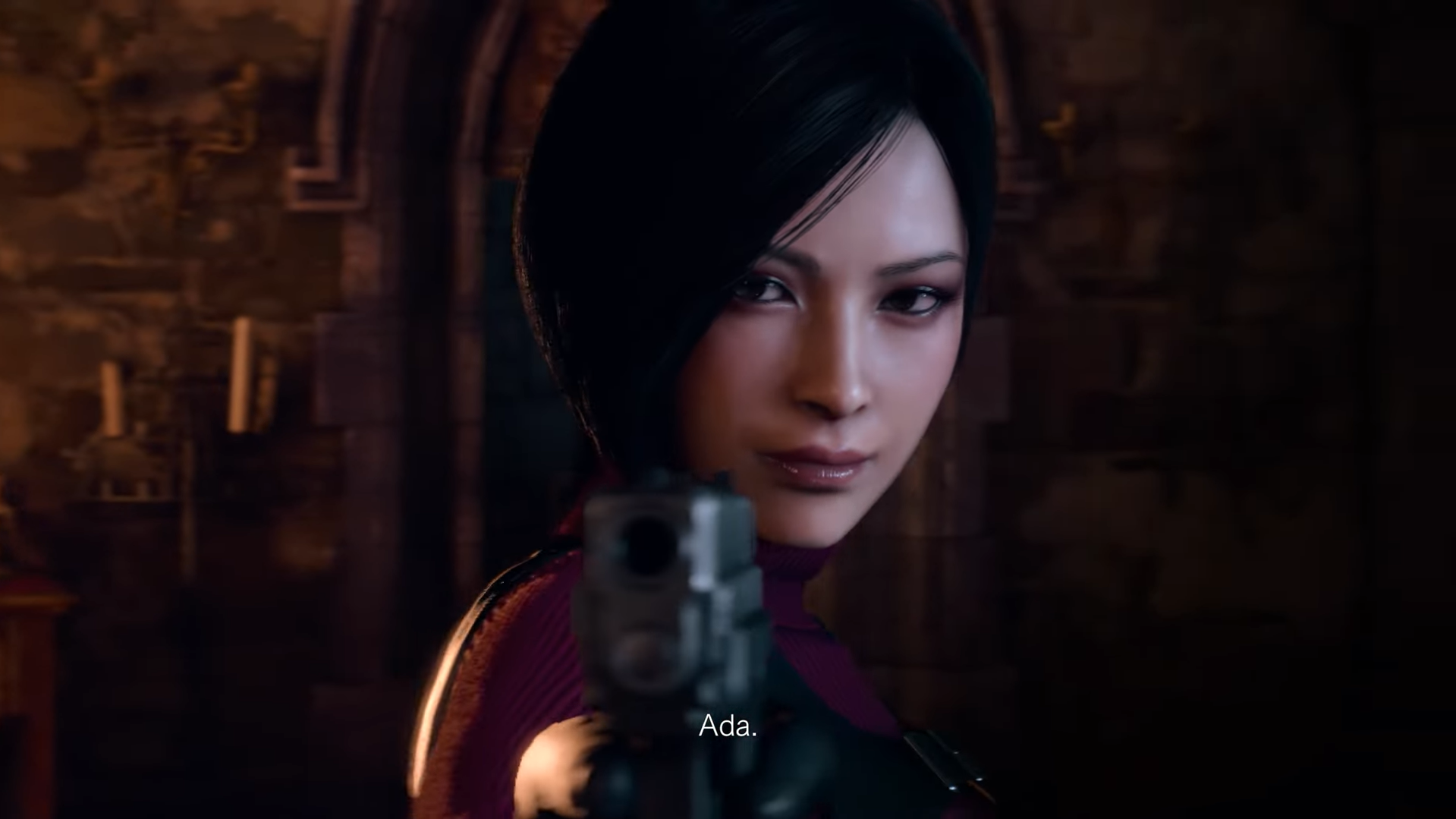 Ada Wong brings the mystery back.

Finally, we couldn’t leave without talking about Ada Wong’s appearance. She exudes the same intriguing energy as always. But, she has a unique interaction with Ashley and Leon. She mentions Ashley is too far gone to save. Again, this didn’t happen in the original game.

With that in mind, the Resident Evil 4 Remake showcase doesn’t end with the good guys. The original game had a bunch of baddies you loved to hate. Each one had a different personality.

We didn’t see Jack Krauser reappear. But, we got treated to several recurring bad guys. 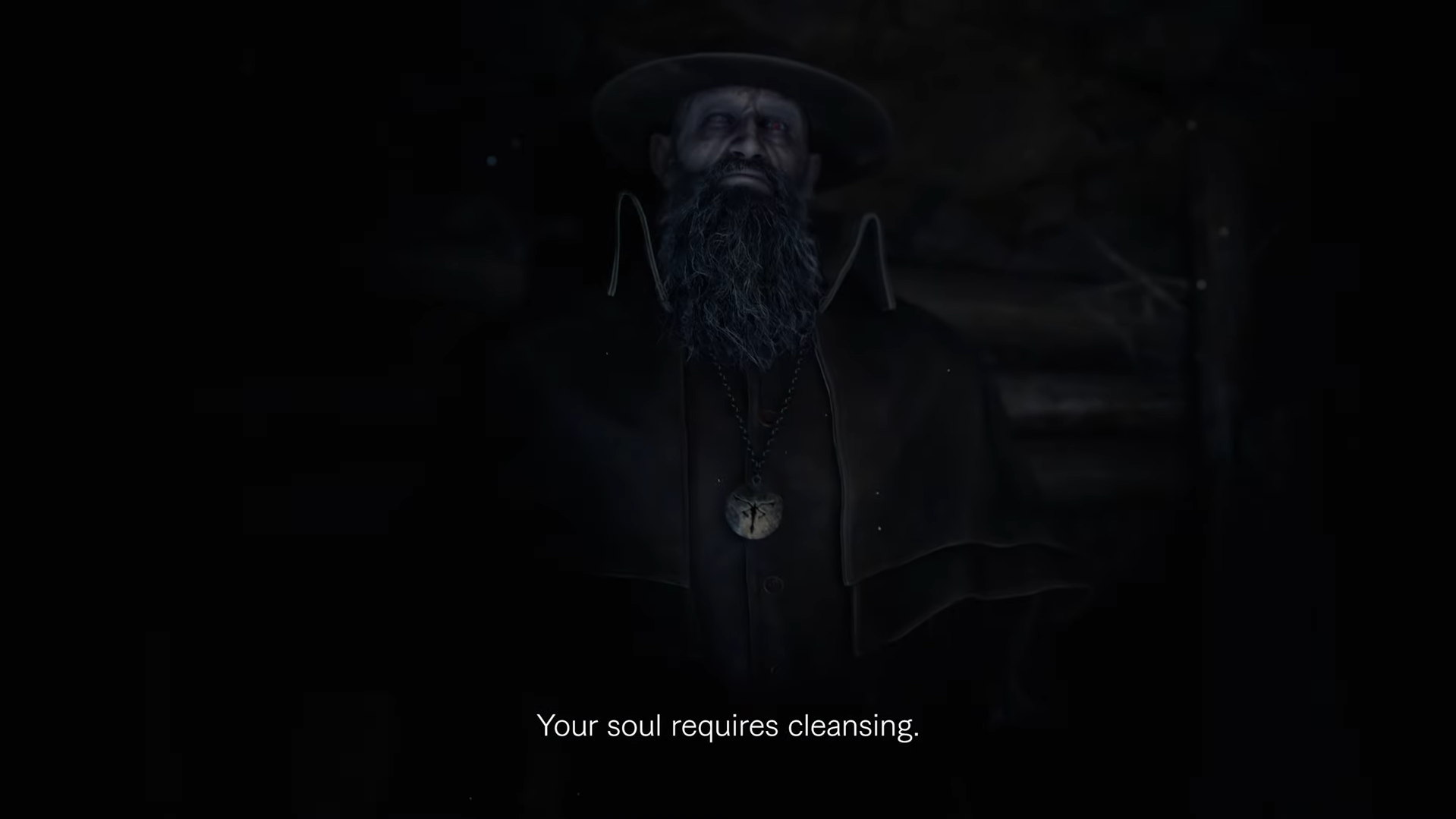 The Big Cheese is back with a vengeance. 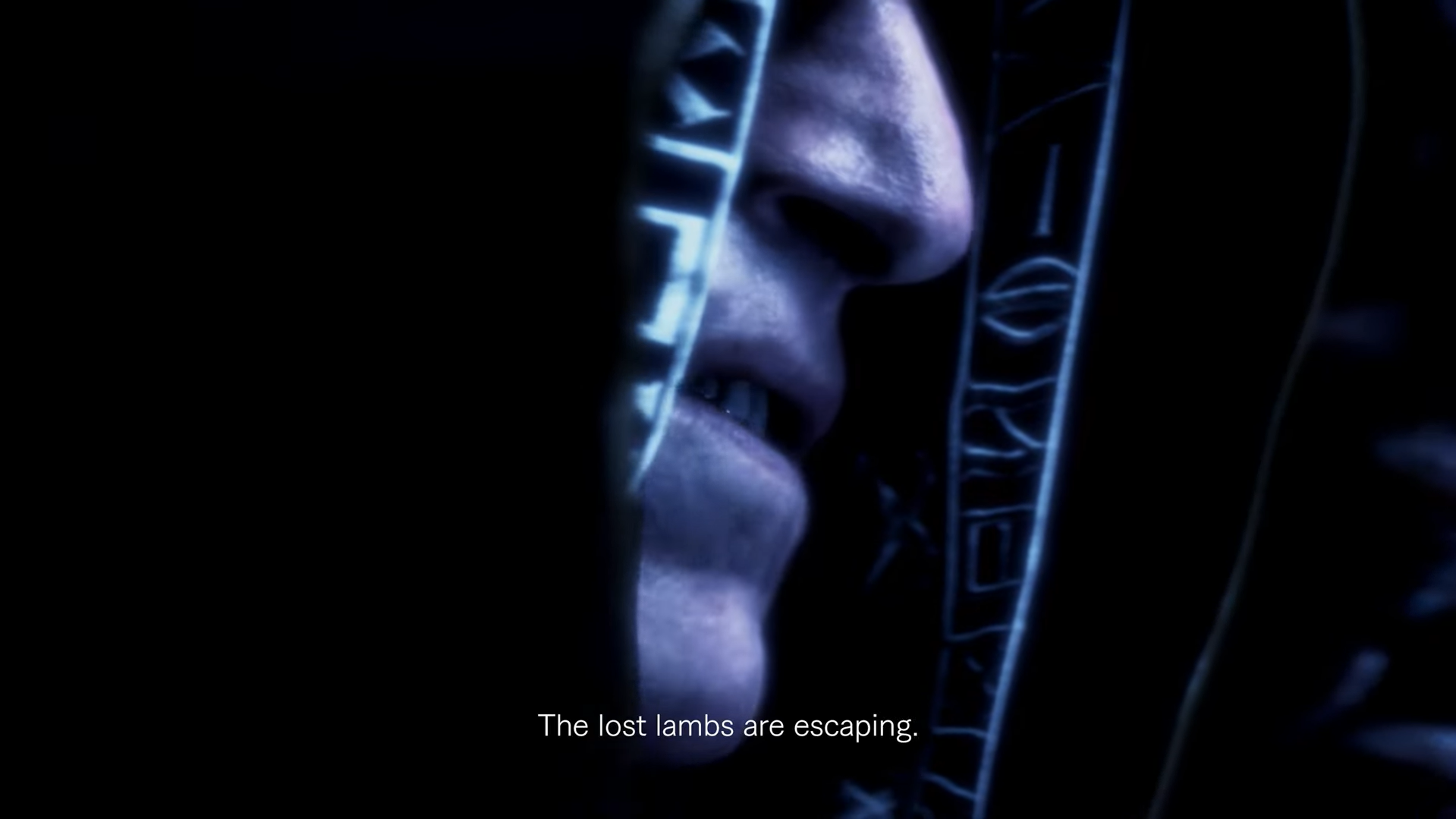 Saddler also comes back in a new light. Curiously, he seems somewhat taller in this remake. But, other than that, there’s not a big difference with his original iteration.

Finally, the last enemy we see is Ramón Salazar. The small, old guy is back as one of the most charismatic bosses. We don’t get to see much of him. We only see a glimpse of his face later in the showcase. But, I’m glad to see this guy coming back.

So, that’s pretty much it for Resident Evil 4 Remake today. What do you think about everything they revealed? Who are you most excited to see after the game’s release? Let us know in the comments!