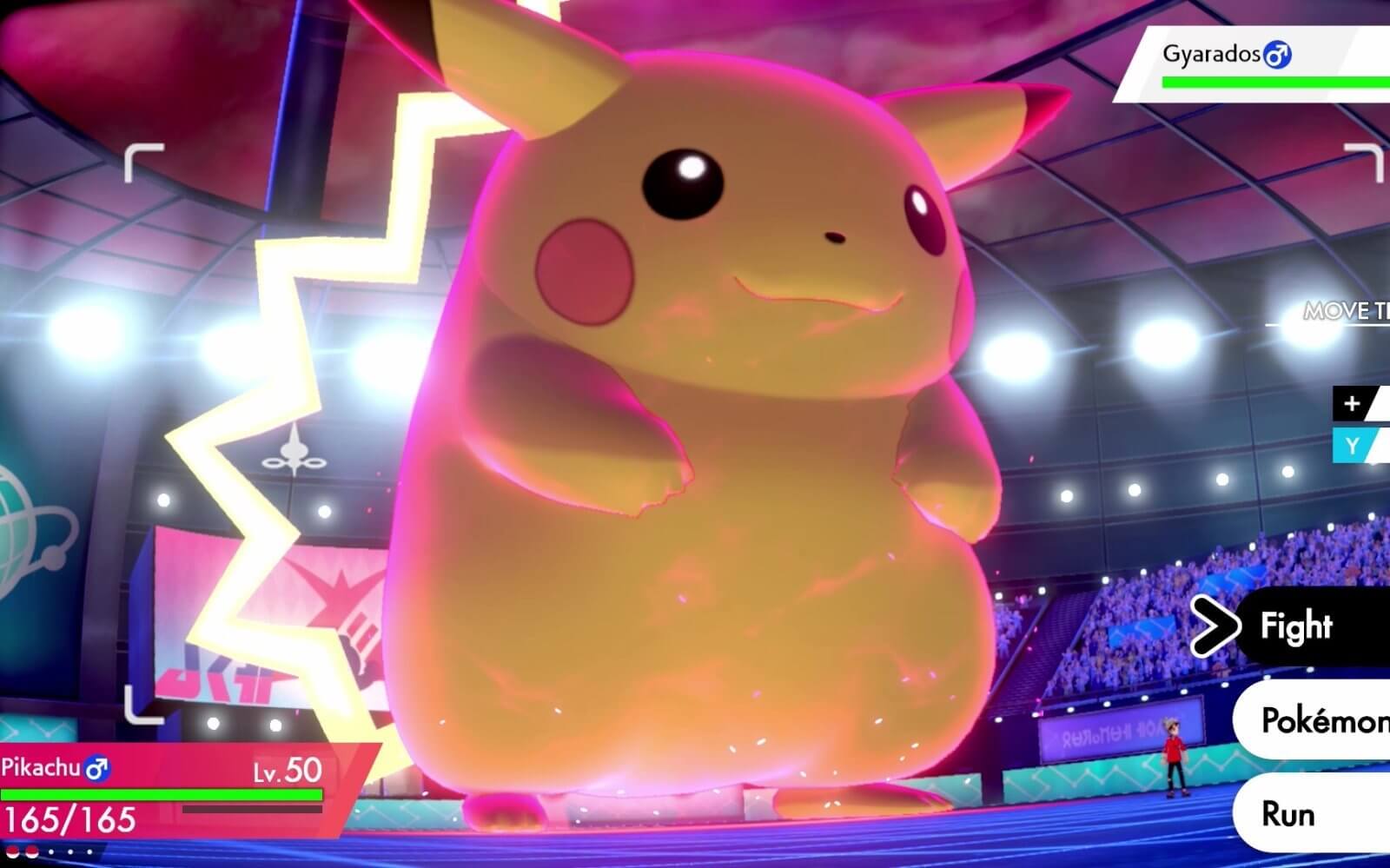 It’s been a tumultuous built up to Pokemon Sword and Shield. Because of the game’s limited Pokemon roster, hundreds of characters won’t be playable in the new games. Fans are fairly upset, and in a way, they have a right to be. It’s the first time that you won’t be able to transfer Pokemon from other games into a new region. Fan culture being what it is at times, things are getting a bit out of hand. To combat the negativity surrounding the games, a Pokemon hashtag in support of developers Game Freak, sprung up on social media. It’s not silencing the immense amounts of hate, but it is a great reminder of why people care in the first place.

#ThankYouGameFreak Pokemon Hashtag Reminds Everyone Why We Love the Games

It’s funny; the conversation about Pokemon online changed in a millisecond. If you follow anything Pokemon related, then you know how bad things are getting. Again, I’m not going to quell dissatisfaction with the decision to limit the Pokedex. It doesn’t make much sense, and it certainly doesn’t seem to be strategic. That being said, the online community is causing an uproar felt by Game Freak employees. At the end of the day, people make the games we love. It’s tough seeing so much hate online and then thinking of a coder or art designer attached to the games. Imagine the feeling of dread knowing something you’re creatively contributing to is getting so much hate.

The Pokemon hashtag that started trending this past weekend, #ThankYouGameFreak, was a fun pause for everyone to take, and likely necessary. People who are vocally opposed to the Pokemon Sword and Shield changes even chimed in. For a brief moment, things felt centered again. The wonderful thing about a hashtag like this is that it doesn’t attempt to discredit fans who feel cheated by the changes. Instead, things get a moment to refocus, and everyone can sort of take a deep breath.

A Video Game Series Unlike Any Other 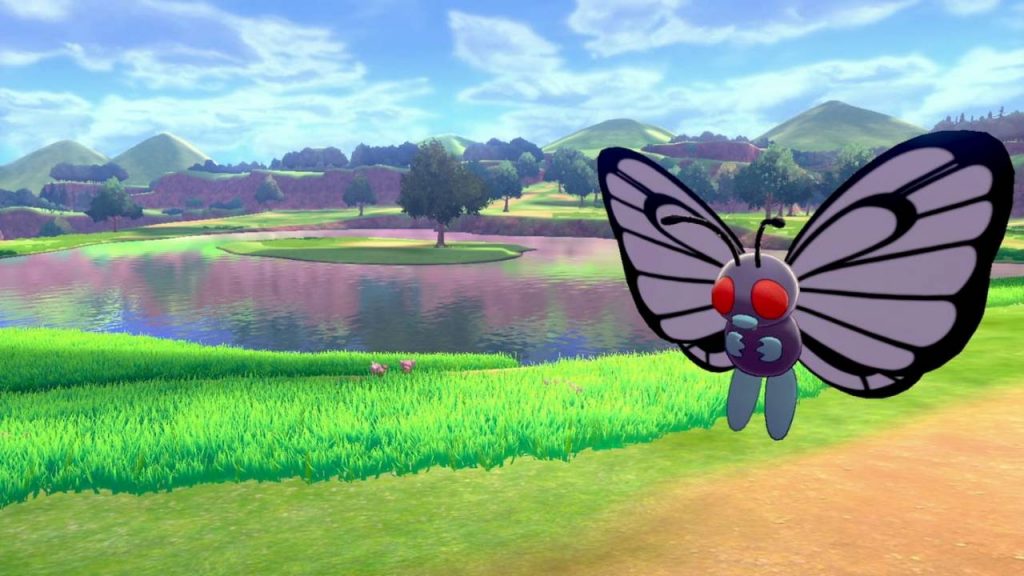 Something evident in the tweets and posts surrounding #ThankYouGameFreak is that the fanbase still cares. That’s a big reason why the Pokedex changes are being met with frustration as well. Millions of fans around the globe care deeply about this game. From the early days of Pokemon Red and Blue to now, people playing Pokemon games aren’t a “type” of person. They can be kids whose first gaming console was a 3DS, and they can be adults who still have a GameBoy stashed in their sock drawer. It’s wide-reaching, and it’s meaningful to a lot of people; Pokemon matters in a way most other video games don’t. It’s not just nostalgia either.

Here’s the positive: everyone had their moment to reflect on what makes the game great. People will continue to express anger, and others will try to hush its impactful presence online. At the end of the day, it’s simple: buy the game, or don’t. If you want to play Pokemon Sword and Shield, then buy Pokemon Sword and Shield. More importantly, don’t challenge or question the people who pass on this one. There are a lot of reasons to be upset about the games. When someone says they can’t justify buying a $60 product they feel is incomplete, don’t argue with them. Which, I know, goes against the golden rule of social media: argue everything with everyone.

The reasoning behind the absence of hundreds of Pokemon makes no sense to me. I think the graphical pressures of including them comes down to Game Freak failing to hire a large enough staff, and I think they’re copping out with how they present their decision. That being said, I love Pokemon. I’ll still buy Pokemon Sword, for reasons beyond what I’m willing to explain online. At the end of the day, it’s a wonderful thing to care this deeply about something. Pokemon, among other things, give me a lot of excitement, and has done so much of my life. If you care about Pokemon, then you know how special it is to have something this innovative in your life for so long.

I’m not the type to grab a digital pitchfork online, but I’m glad for those who are doing so in a responsible way. Threatening Game Freak staff or doxxing, gas-lighting, and attacking them and their supporters online achieves nothing. There’s a valid argument to be made to the anger surrounding the Pokedex. It’s easy to get upset, and then fuel that anger online with others’ discontent. Just please do so in a way that stays rooted in a love for the game, not an addiction to online gatekeeping.

I’d love your thoughts on this, so let me know if you have any feelings about the Pokemon hashtag or Sword and Shield in the comments! Thanks for choosing Comic Years for your content on everything gaming, comic books, pop culture, and beyond!