The Leftovers On HBO – Must-Watch TV For Watchmen Fans 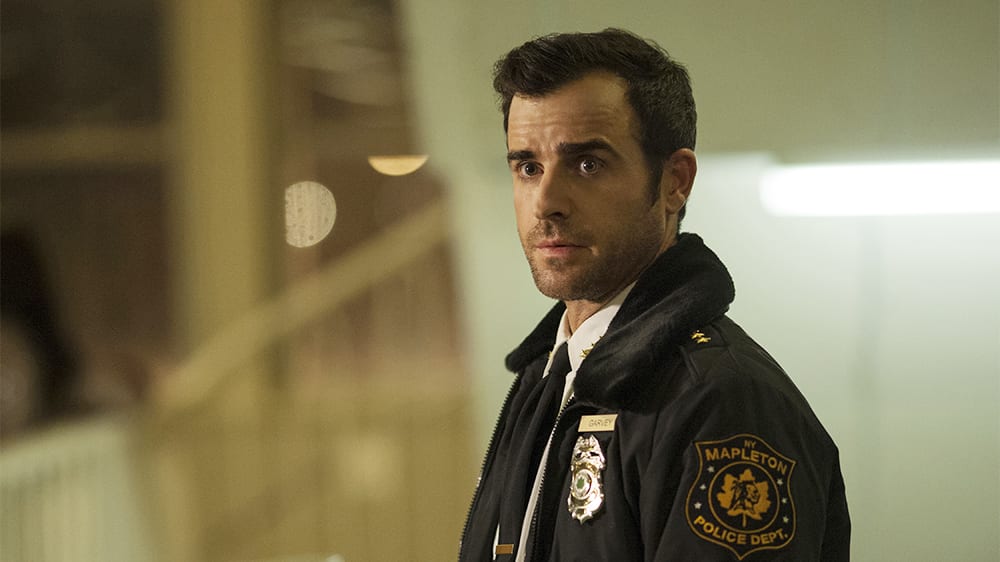 I’m loving HBO’s Watchmen TV show. As one of the least comic-savvy people on staff, I’m happy to say I’ve at least read the maxi-series with which the new TV show gets its inspiration. The best part of Watchmen, to me, is the general world-building, writing, acting, story, and viewing experience. Oh, wait; is that everything? Well, yeah, the best part of Watchmen is everything. Plus, it has me yearning to revisit The Leftovers on HBO. My favorite TV show of the 2010s, The Leftovers pushed the envelope every week, and is another Lindelof gem also on HBO. If you’ve never seen it and you are loving Watchmen, let me sell you on the three season series.

The Leftovers on HBO – Worth a Look from Watchmen Fans

If you’ve enjoyed the sporadic world-building that happen from seemingly nowhere in Watchmen, you’re in for a real treat. From the moment The Leftovers kicks off, non-readers of the Tom Perrotta novel are drowned in mystery and suspense. On top of seeing a mass rapture-like event play out in flashbacks, we see the world it left behind. Like Watchmen, a central theme is how doomed humanity is when faced with disaster. Rather than survive and thrive, the world crumbles, and it makes for great TV.

Not to mention, the acting in both Watchmen and The Leftovers brings out the best in the cast. If you would have asked me in 2014 when The Leftovers began my thoughts on Justin Theroux, they wouldn’t have been glorifying. In fact, they would have been focused around my perception of Theroux’ one-dimensionality. Obviously, nobody is going to slander Regina King like that (or they’ll hear from me), but c’mon now; Yahya Abdul-Mateen II and Jean Smart (Laurie Blake HBO’s Watchmen) are blowing us away week after week. It’s a phenomenon that plays out in The Leftovers as well, with actors and great storytelling making for unforgettable TV.

Through four episodes, Watchmen feels like a classic. It took about as many episodes of The Leftovers to feel the same way. For what it’s worth, Watchmen is airing with a larger audience that is familiar with its source material. The Leftovers was a mystery to me, and many other viewers who hadn’t read the book. I’m glad I went into the show blind, because it shocked me week after week in a way that rarely happens anymore.

Making the Most of The Leftovers’ HBO Legacy 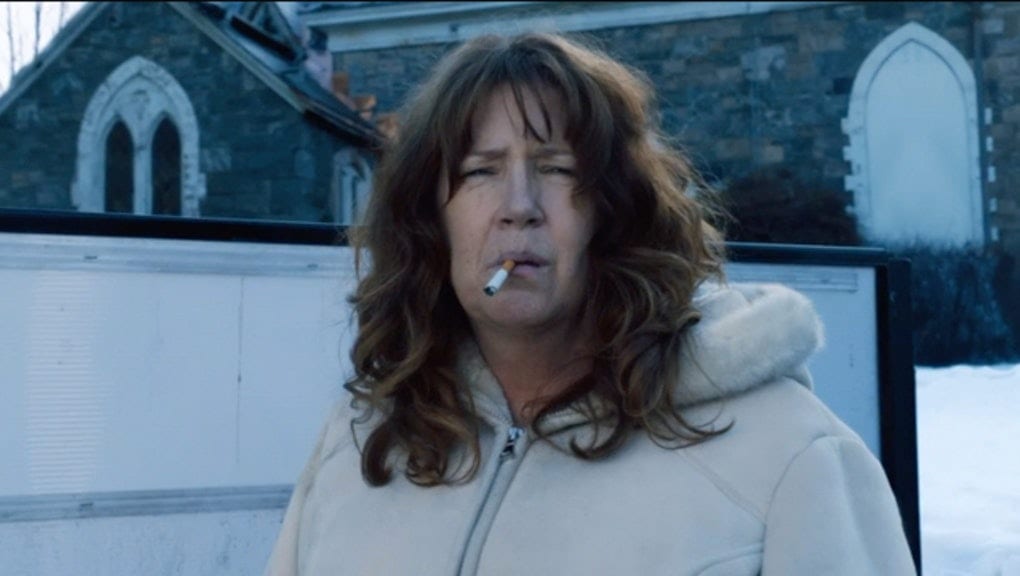 While I might think that The Leftovers the most impressive Lindelof work to date, Watchmen is giving it a run for its money. That being said, the legacy of this show is a bit messy. The Leftovers never reached feverish viewership during its time on HBO. That being said, the show tackled topics rarely every explored on TV, and it wasn’t afraid to let sadness be the driving emotion. Its ability to explore the implications of an unexplainable world disaster felt so real despite its sci-fi roots. Nobody fears a percentage of the population disappearing out of the blue. That being said, watching The Leftovers instills a much more plausible fear.

As we start to see things like uprisings, natural disasters, and global unrest manifests itself in new extremes, anyone would feel uneasy. I know I do; but then I think of The Leftovers and I feel much, much worse. Over three seasons, we see the faithful fall out of spirituality. We even see the happy turn into dark shells of human beings. The show is devastating in the most rewarding way possible. I know stressing its dire sense of dread might seem counterintuitive, but if you enjoy Watchmen, you’re not someone who’s afraid of discomforting entertainment.

The Power of Reworking Symbols

Something Watchmen nails is the reworking of symbols. The Leftovers did this masterfully as well. Something central to the show is the cult, Guilty Remnant, and their cigarette smoking. As the group’s saying goes, “we smoke to proclaim our faith.” In the darkest way imaginable, their faith is not in a God or some higher power. Their faith is the idea that life is without purpose, and by living without consequences, you can fully accept that there is no future.

Such a subtle feature is a product of the book, not some Lindelof brainchild. Nevertheless, the symbol of a cigarette in the show’s first episode goes from habit of addiction to act of freedom. In a moment, the path to exposing the true danger of cigarettes is halted, as are the lives of all the characters. Suddenly, the death that smoking cigarettes long term promises isn’t so scary.

The world of The Leftovers is all about moving on. We always think of moving on as a good thing that leads to a better present, no matter how dark the past is. Instead, Lindelof made sure we knew the worst was yet to come every episode. Watchmen is going through the same journey, and it’s such a wonderful thing to watch play out.

I don’t know if I’ll watch a drama ever again without thinking of The Leftovers. Without a doubt, the source material is exceptional. Lindelof in my eyes is the true genius, however. From pacing to character development, Lindelof is doing for the world of Watchmen what he did with The Leftovers: making it substantive without feeling like a drag. I never thought The Leftovers was a slow burn, and I don’t think that about Watchmen either. Nevertheless, reviews for both are littered with phrases like “waiting for a payoff,” or “building to something bigger.”

I don’t need my TV to hold my hand through its story. In fact, The Leftovers on HBO makes me scoff at shows that are far too familiar in style and theme. Sure, Watchmen has a lot of elements of a typical whodunit detective show, and The Leftovers felt a lot like Lindelof’s other show, LOST, at times. When I look back on The Leftovers, however, I don’t think about its similarities to other shows. I think about how I’ll never watch anything quite like it.

Comic Years is your go-to place for TV, movies, and comic book content! If you’re loving Watchmen or have some thoughts on The Leftovers, let us know in the comments!