Pokémon GO Bonuses Are Inviting Players to Return to Exploration 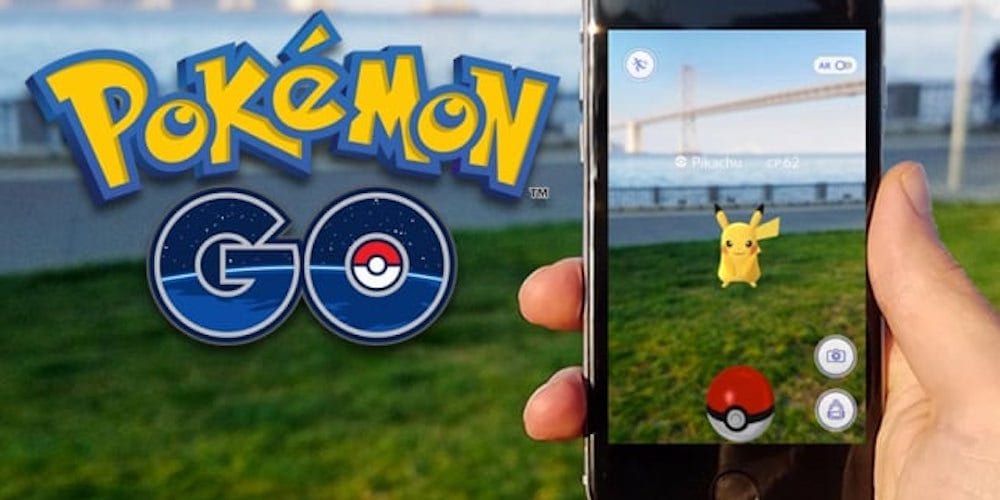 When the COVID-19 pandemic started impacting the world in a big way, a push to keep people home took place. That meant a lot of things for our lives. While we had much bigger concerns in 2020, one additional impact for Pokémon GO players was the end of the game as they knew it. Expertly, Niantic and The Pokémon Company shifted to events that could take place while people socially distanced at home. It went really well, even if we missed the social aspect of the game. Now, new Pokémon GO bonuses are inviting players to get back out and about if it is safe to do so in their region. Let’s talk about the game’s return to pre-pandemic gameplay and events. 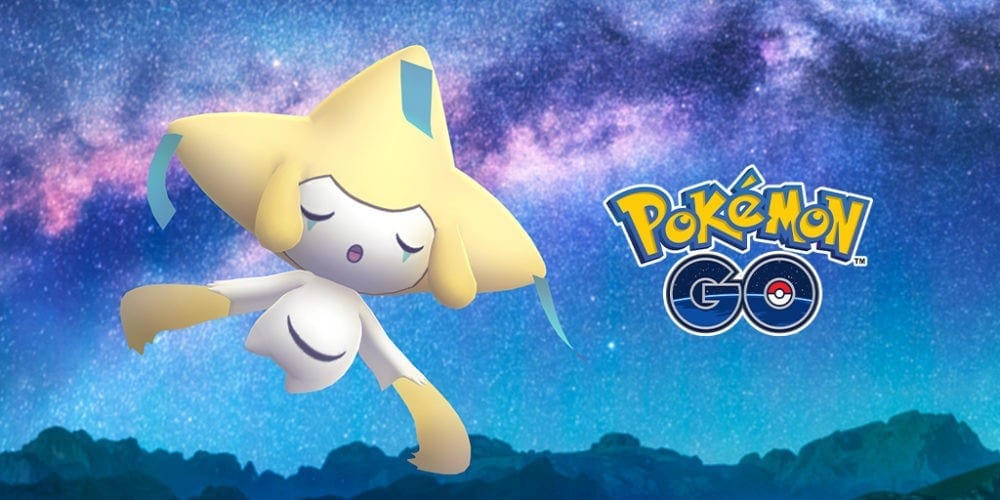 In a new announcement, Niantic and The Pokémon Company seem to start the shift back to pre-pandemic gameplay features. The announcement comes as parts of the world see lower COVID-19 case numbers thanks in part to the vaccine. Full disclaimer: many parts of the world still do not have adequate access to the vaccine. Furthermore, the rollout of the vaccine is far from perfect in many countries taking to the process well. For those still struggling to get vaccines let alone put needles in arms, the pandemic is far from over.

That said, many places are opening back up in the United States and other countries. This seems to be continuing for the foreseeable future. Overall, Pokémon GO is going to start reintroducing parts of the game back into certain regions. Per the release, these changes include:

If you’re still vulnerable to COVID-19, then it’s not worth getting back out to play a video game. That said, for those who are seeing the threat of the Coronavirus dampen, this is a fun way to get back out this summer and play. The History Of Pokémon GO and its impact was monumental, and no game could be a better way to celebrate a sense of normalcy for those who are able to take part.