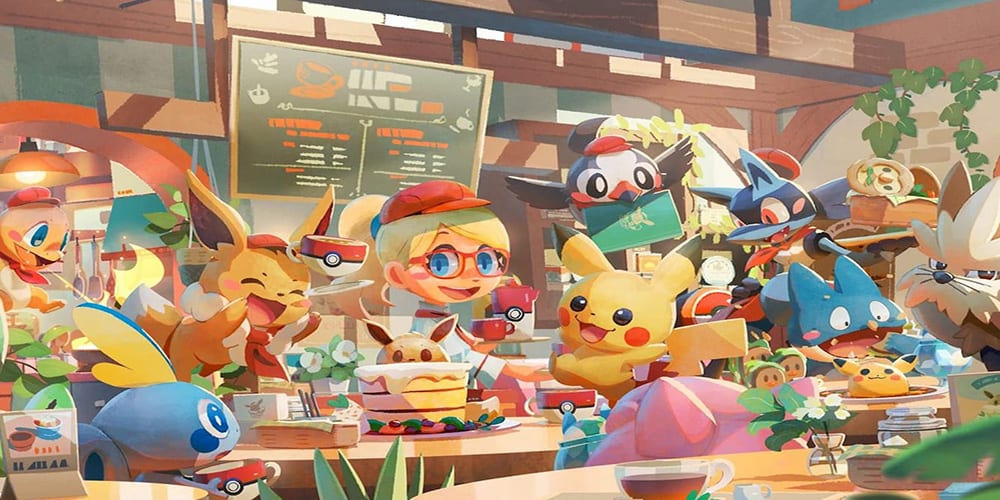 For years now, Nintendo and The Pokemon Company have cloned popular freemium games with their beloved characters. We have a ton of Pokemon spinoff games. Fans from the Wii U days might even remember an art game where you learn to draw Pokemon. Some are really good, in the case of Pokemon Go, which borrowed from Ingress. Some aren’t so good, like Pokemon Quest. So, with the new Pokemon Cafe Mix game, the title’s fate is sort of already decided. Pokemon fans will download it to try simply because it’s Pokemon. Casual mobile freemium fans might give it a go too for name recognition only. Then, those who despise mobile games will skip it. Hopefully, this Pokemon Cafe Mix review helps you decide what to do! 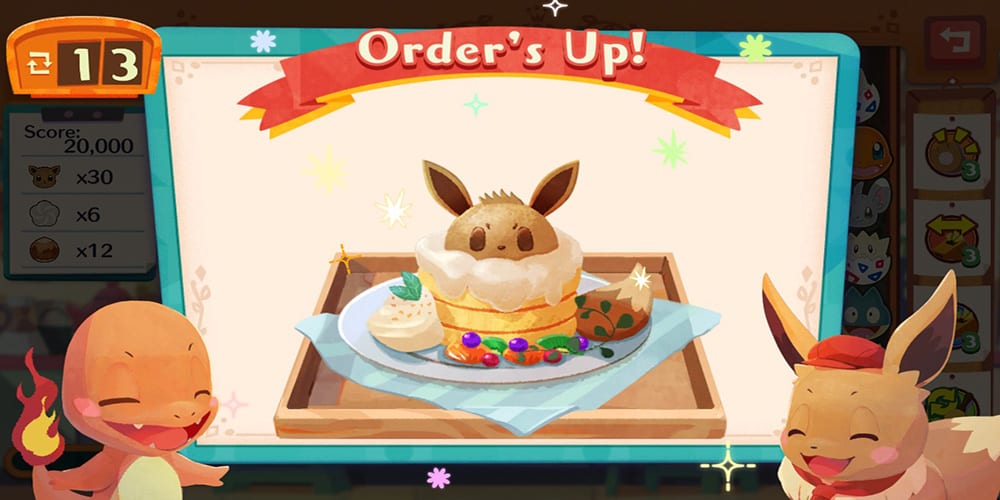 The new game, Pokemon Cafe Mix, released this week for Switch, iOS, and Android devices. Pokemon isn’t rolling out a new mainline game right now, but they’ve been busy. New Pokemon Sword and Shield DLC released recently, and despite not being incredible, it’s at least new content. This matching game for console and mobile is another example of how The Pokemon Company hopes to continue to grow its base. The kids like me who grew up with Pokemon will not sustain its future. Instead, young gamers in 2020 will need to be convinced this is a series worth saving from time itself.

So, we get a matching-style Pokemon game. Where have we seen this before? Oh, that’s right, Pokemon Shuffle. This one is a bit different and matches the style of Candy Crush and Toy Blast-style themed matching games. Perfect for short bursts of entertainment, the game is low on obligation and the player’s need to focus. It’s a commuter game or an “I’m bored at work and need something to do” game. We know what it’s going to be like to play it because we’ve seen it all before. So, is the new game from Pokemon worth it?

Art is a Plus, Gameplay Not So Much 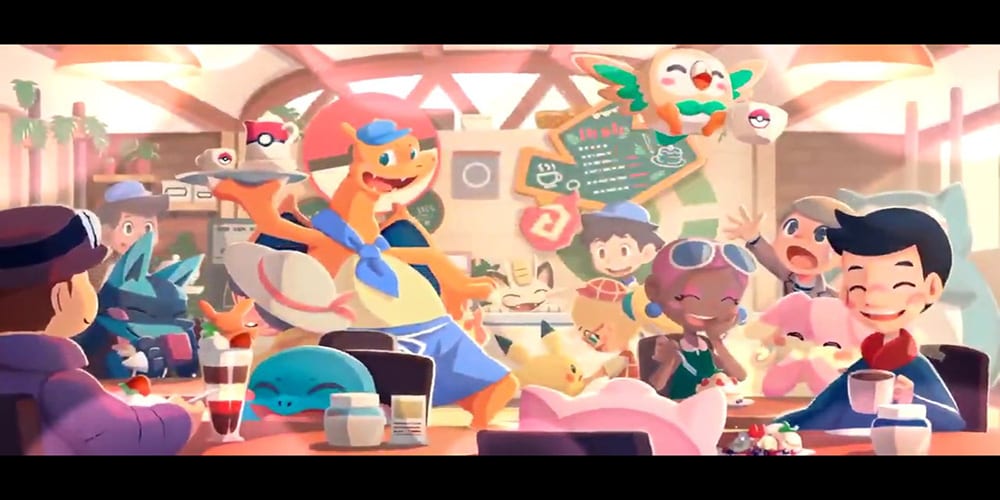 The Paris-style cafe music and art are wonderful in Pokemon Cafe Mix. You simply make drinks and pastries by matching Pokemon faces together at different levels, or “orders.” As you serve Pokemon repeatedly, you gain friendships with them. The power-ups are simple, like a megaphone that blasts everything in its assigned row or column. There’s nothing redeeming about the gameplay itself, however. The levels early on are way too easy, even for stages intended to teach players how to play. I can see a young kid even being like “yeah we get it, match, swipe, c’mon!”

So this isn’t going to be a game you sink your teeth into. Is it at least worth downloading for the occasional play? 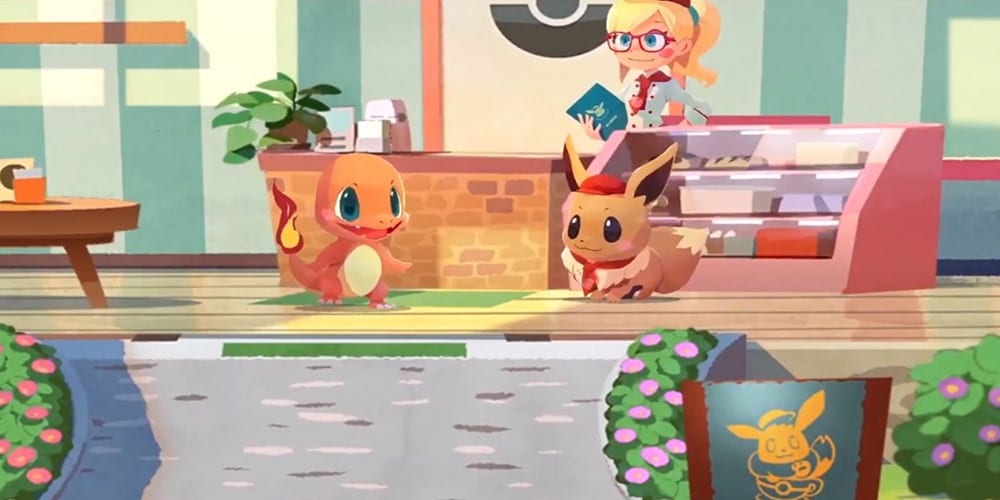 I rate my games on a scale of 1-10; Pokemon Cafe Mix is a soft 5 for me. I love the art and music but will not continue with it further. While maybe this is better for younger and more casual audiences, other matching games are better. There’s a reason Toy Blast is still on my phone; it’s the perfect matching-style mobile game experience. In terms of Nintendo mobile games, Mario Kart Tour and Fire Emblem Heroes are better experiences. There’s nothing to hate about Pokemon Cafe Mix, but it’s not worth your time either.

The God Of High School Is Getting A Digital Premiere Event
From Russia With Love Retro Review: The James Bondest