The God Of High School Is Getting A Digital Premiere Event 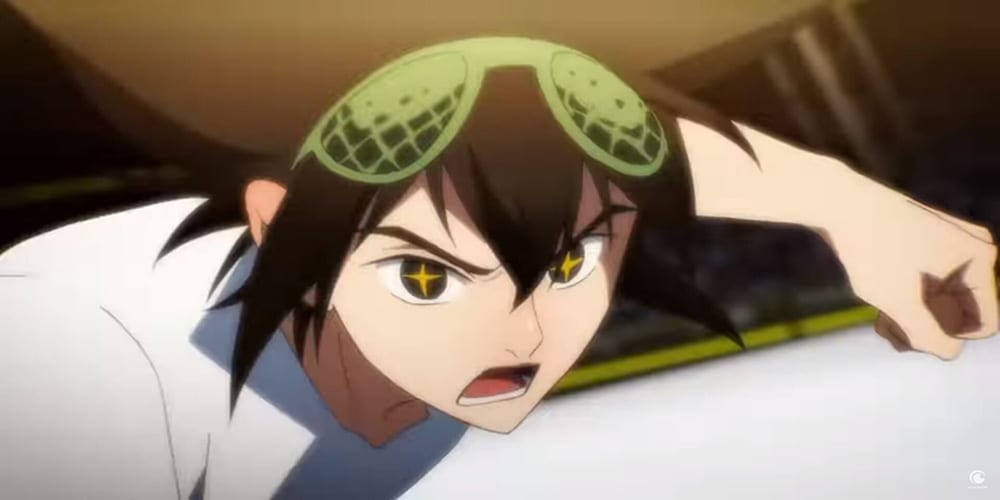 One of the summer anime season’s most anticipated series is The God of High School. As one of the Crunchyroll Originals launching in 2020, this series is already very popular. The show originally debuted on Webtoons and has a huge readership. With the first episode’s debut only days away, a God of High School premiere event is set to give a sneak peek of the show. 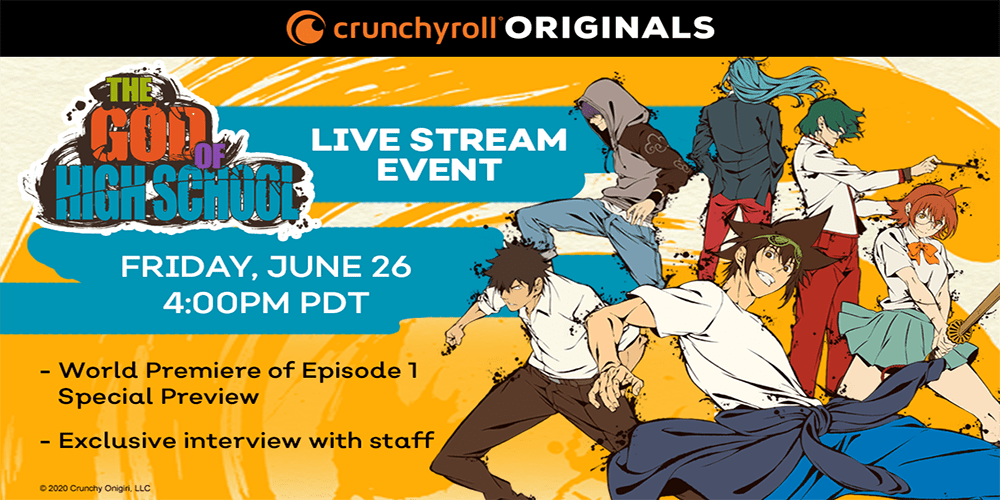 The God of High School is already building a ton of buzz with its trailer ahead of the premiere. To keep amping up the excitement, Crunchyroll announced a God of High School premiere event for this Friday, June 26. The event’s main feature is going to be a five-minute preview of the upcoming series. A ton of other extras are going to be featured as well for fans old and new of this series.

If you saw the trailer, then you know how hype the music is for this show. Luckily, we’ll get to hear from the music team of the series including Arisa Okehazama (composer) and Yoshiki Kobayashi (music producer). Voice actors for the show are also going to be on board for guest appearances and fun fan interactions. Those actors include:

Plus, we’ll get to see the musical artists responsible for playing the opening and ending music, KSUKE and CIX. Lastly, we’ll have a look at a trailer for a behind the scenes documentary. Overall, the event is a welcome surprise for an already highly-anticipated series.

Where to Watch the Event 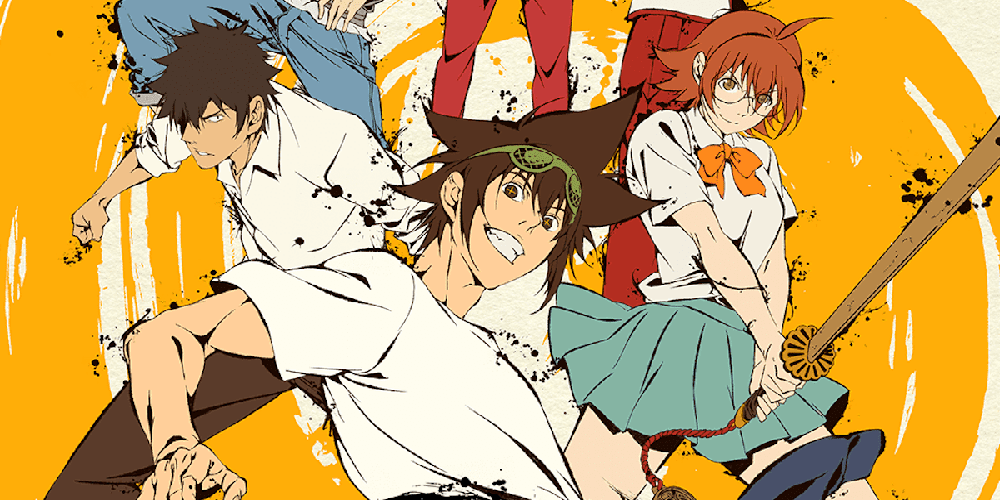 There are a ton of people talking about this series, but some people never read the Webtoon. If you are brand new to the series, then here’s what you need to know. The show is going to mix some of the most electrifying genres of anime together. In short, with incredible main characters and a great plot, the webtoon is always engaging and entertaining. Thanks to the animation team MAPPA, I can only assume the anime series will be just as wonderful.

You can catch the God of High School premiere event on Crunchyroll’s Collection Youtube channel. If you’re anxiously awaiting July 6 for the debut, then this is a great way to build hype! Overall, the show’s chatter online is building up to an incredible summer anime debut. If you’re curious about the show’s style and tone, then be sure to tune in on Friday, June 26 at 4 PM PT.

If you’re excited about the anime series, then let us know in the comments! Thanks for reading Comic Years for all things anime, comics, and pop culture.