Pokemon Sword and Shield DLC - Isle of Armor - Worth It?

Home » Pop Culture » Pokemon Sword And Shield DLC Details – Is It Worth Buying?

Pokemon Sword And Shield DLC Details – Is It Worth Buying? 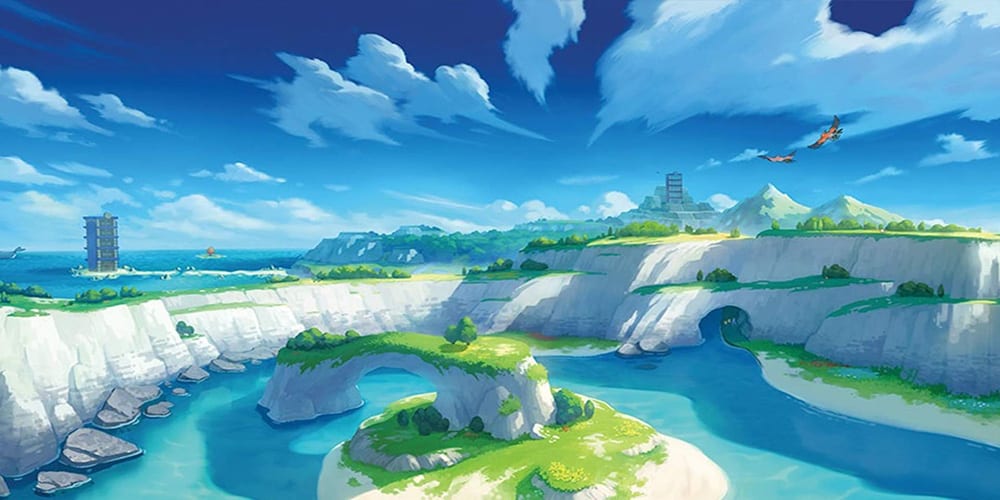 Pokemon fans love the series in a unique way. Even with so much pushback on the release of Sword and Shield, a ton of people still bought the game. It’s the first mainline game on a console after all. Still, there are some huge issues with the new releases. One way to fix these errors seemed to be DLC. While the concept of DLC is controversial, it can add some great content to games. In the case of Pokemon Sword and Shield, players had high expectations and hopes for the first pack. So, how does “Isle of Armor” actually play? Better yet, is the new Pokemon Sword and Shield DLC worth buying? Let’s take a look at what you can expect in this spoiler-filled overview of the content. 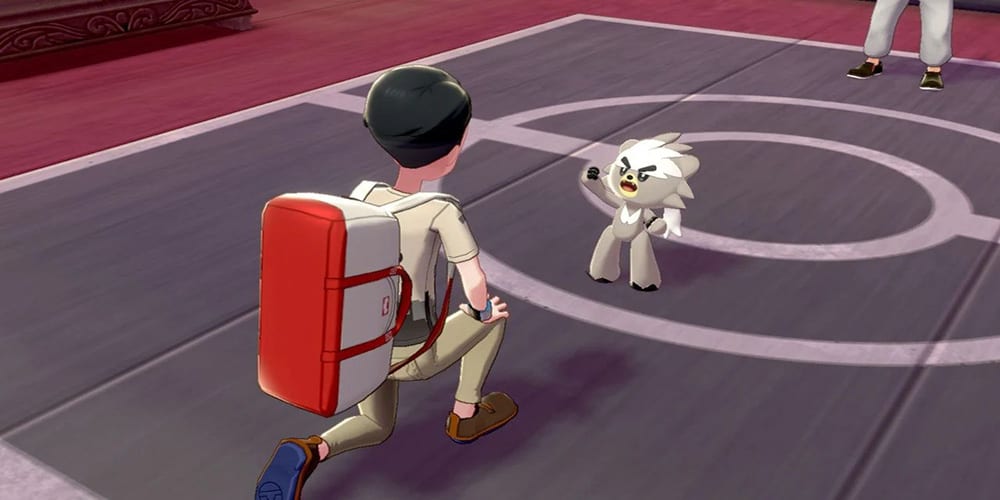 Heads up, trainers! This article is going to talk about what you experience in the new DLC pack, “Isle of Armor.” If you want to avoid spoilers, then maybe read about the new Pokemon Snap trailer instead!

Reddit user u/owlitup walked players through what you experience in the game this week. A lot of people, myself included, wanted to hold off on the DLC. I don’t dislike DLC as a concept, but given Pokemon’s mistakes with this game, I didn’t trust it. As it turns out, I’m glad I waited. Here’s what players can expect in the “Isle of Armor” DLC. 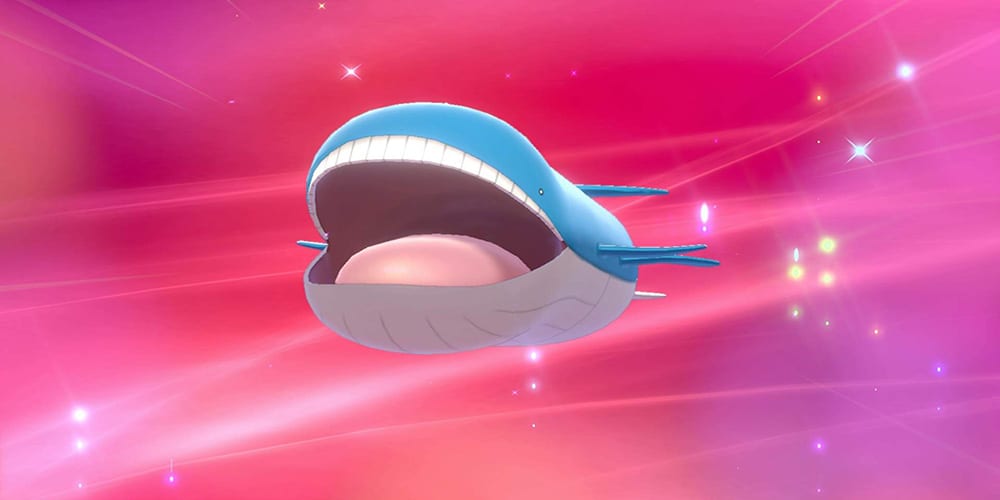 As we saw in the trailer for the DLC, players get Kubfu, a new Pokemon. Then, according to players, the story is short and tedious. With a new rival that feels rushed and fetch quests for random items, the content sounds underwhelming. As you bond with Kubfu, you go to different sightseeing spots and use candies to level him. After more fetching items, you can gigantamax him. To me, that sounds wildly disappointing. The DLC also adds three new hairstyles, new clothing, and a  fixed bike and suit. Urshifu, a new legendary Pokemon, is also included.

Is the Sword and Shield DLC Worth It?

One thing that does make the DLC tempting is a new Wild Area. The new area features a ton of classic Pokemon and their Alolan forms. Likewise, you can battle a new Dojo Master and access a lackluster battle tower. U/owlitup did say this Wild Area was their favorite, but the rest sounds easy to pass on. There are a few last perks worth mentioning for classic Pokemon fans. You will get the opportunity to get a gigantamax Squirtle or Bulbasaur as well as a gifted Polygon. Everyone should get to make up their mind about whether this Pokemon Sword and Shield DLC is worth it or not. Hopefully some info on what to expect can help you make the choice! The DLC pass for both “Isle of Armor” and the to-be-released “The Crown Tundra” is $29.99.

If you have thoughts on the new DLC pack, then let us know in the comments! Thanks for reading Comic Years for all things gaming, comics, and pop culture.

Podcasts By Your Favorite DC Characters Coming To Spotify
What Will Movie Nights Look Like Now That Theaters Are Reopening?